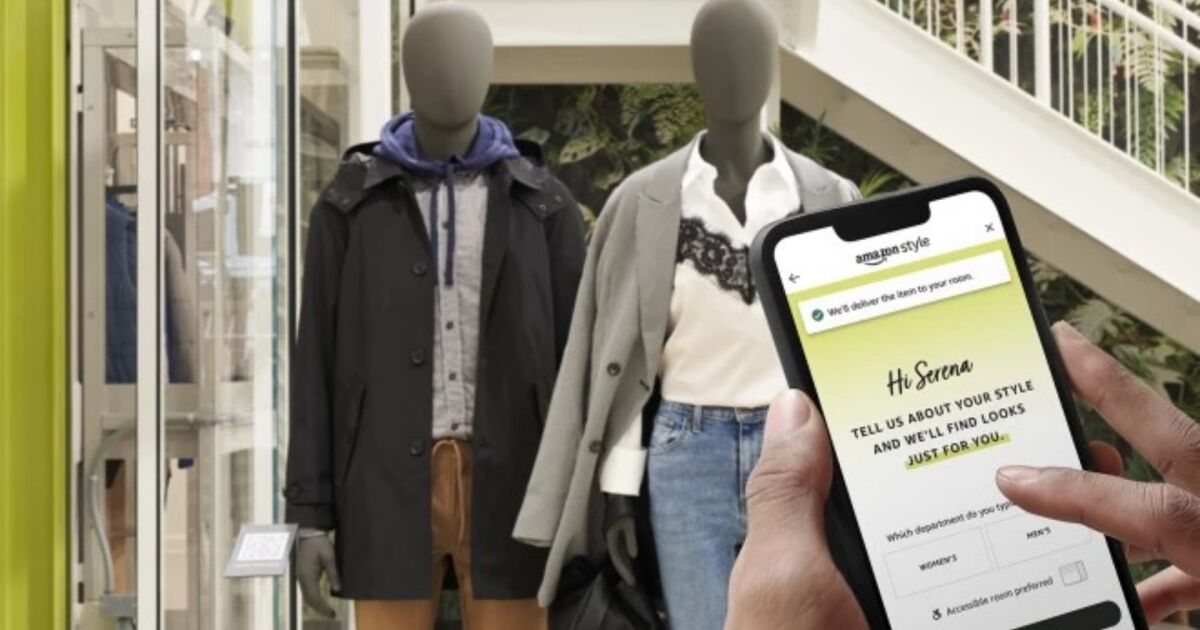 The company says the store will feature men’s and women’s clothing, shoes and accessories from well-known and emerging brands at prices that will satisfy a wide range of shoppers, and the selection of items will be updated frequently for people to discover new items. products.

This concept of physical store is not new for Amazon, since 2015 it has ventured into this context, when it opened a bookstore. In 2017, it acquired the luxury grocery store Whole Foods for $13.7 billion and has since launched several face-to-face experience formats.

On the other hand, the clothing market has been increasingly important for the company. According to figures from Wells Fargo, in March of last year the company overtook Walmart as the leading clothing retailer in the United States.

In that sense, the financial services company estimated that sales of clothing and footwear in the United States grew approximately 15% in 2020 to more than 41,000 million dollars and these good results contributed to the company opening more clothing categories in its online platform, even a luxury store.

Was Terra’s UST Cataclysm the Canary in the Coal Mine of Algorithmic Stablecoins?