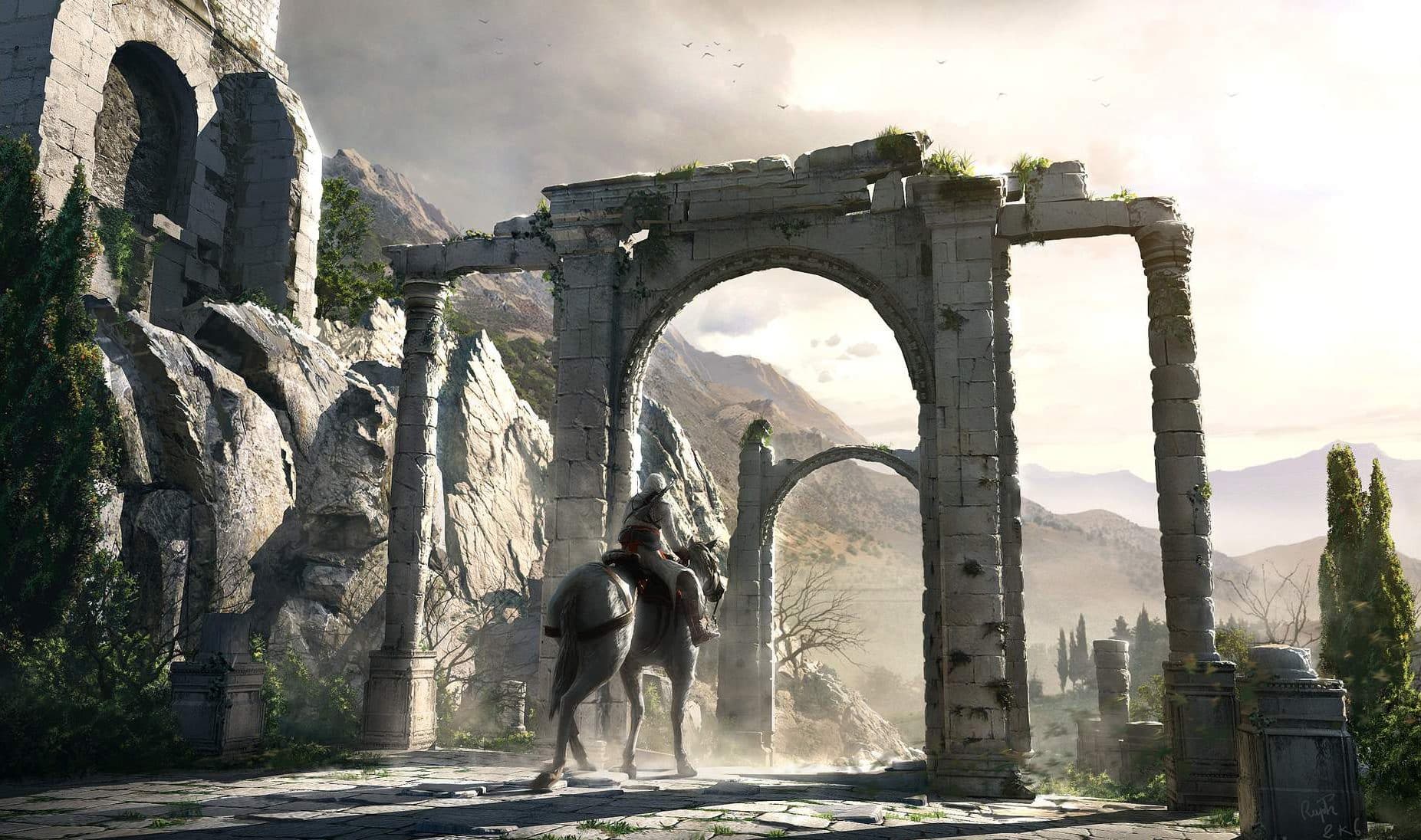 Assassin’s Creed paved the way for what is today one of the most successful sagas in the video game industry. The title starring Altair was one of the first to accommodate the sandbox style. Assassin’s Creed was released in 2007 for Xbox 360 and was developed by Ubisoft Montreal, giving us something exceptional and unknown. Although, after so many years, the fan community has been asking Ubisoft for a remaster or remake of this first title of the franchisesomething that could happen soon.

So now, while we wait for the French company to make the dream of many come true, Charles Randall, a former Ubisoft developer, has revealed via GameRanta creepy detail behind Assassin’s Creed horses. One of the challenges that Ubisoft Montreal faced was the development of the horses, which was causing problems. But luckily, the developers found a way to include these animals in the final game, which is kind of creepy.

The task to add the horses in Assassin’s Creed, was turning a human skeleton on a horse, so that it could be rendered in the engine. Another of the challenges that Randall mentions was the creation of Malik. This character was missing an arm, so Ubisoft created his missing arm by turning his left arm inside out.