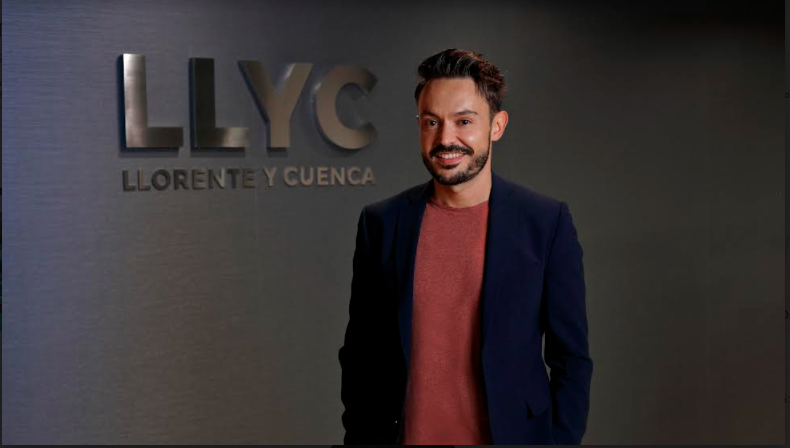 The way businesses and consumers behave has been transformed from the ground upThis is due in part to the social distancing forced by the current health crisis, therefore, the usual trends of consumers have also been transformed, being forced to be part of the “New Normality”.

This abrupt change in consumer trends in society has shown that immediacy and digitality, These are two key questions to understand the origin of brands and their way of impacting consumersas told by David González Natal, who is partner and head of the Engagement area at LLYC.

The new generations of consumers have become more demanding and skeptical about the actions of brands, says David Gonzalez, who was part of the recent launch of the LLYC Consumer 2022 trends report, a project in which millions of conversations were analyzed in at least 12 countries, interpreting thanks to the strong capacity of deep learning more than 31 million tweetsamong which the analysis of eight million profiles and at least 50 global companies is sought.

David González comments that the analysis of the macro trends that had a hasty accelerationas well as those that generate a wider margin of differentiation, to show where the current conversation is, this is because for a long time the reason for brands has begun to be questioned…

The expert comments that it is within a period of less than three years that this idea has begun to have relevance, commenting that It is not that criticism is sought of the idea of ​​purpose in itself of brandsbut the idea of ​​questioning what they do and say has begun to be handled.

The intention of this question arises from looking if the brands have become inconsistent, as David mentions, “what we tell goes, on the one hand, and what we do goes, on the other hand, at least in the case of companies”this is evident within the digital conversation that is generated within the different digital platforms, such as Twitter, platforms that have become radar detection of inconsistencies between acting and preaching of brands.

Read:  EU alert on use of cryptocurrencies for money laundering by Mexican drug traffickers

This aspect is relevant due to the fact that previously companies were governed under the raison d’être of maximizing profit for shareholders, an inspiration that only benefits those who have shares within the firm. Given this, David comments that the current vision has now evolved. towards a vision of purpose.

For David, the post purpose is a trending topic, this is due to the fact that consumers have become more critical, because companies must have more inspiring purposes, to be able to relate not only thinking about selling, but now looking to relate to employees, and consumers, this trend has begun to be placed on all aspects of people, since brands, as David mentions, They have begun to realize that employees are consumers and vice versa.

Digital transformation is an aspect that had been on the table for decades; however, it was not until the arrival of the pandemic that the true process of digital transformation was carried out, this aspect is evidenced within of the study carried out by LLYCwithin the section called When and not Where?, where David exemplifies one of the consumer trends, since he points out that “Consumers want everything for !Now! Transforming the way of consuming towards immediacy, an aspect that today has been taken to the extreme, we want delivery to arrive at home in a shorter period of time” David mentions. Making visible that this trend has become little understood by users, generating a trend towards brands, since it is required to enter quickly, in good conditions and with a complete experience.

With a tweet, “El Bronco” commemorates 8M, but the message does not cause empathy and this is how Internet users think
Azteca reporter reported 17 dead in Corregidora Stadium. This is how he improved image after false data
They report the presence of Mexicans fighting alongside Ukrainians and a photo reveals their identity
These are Google’s best commemorative designs for International Women’s Day