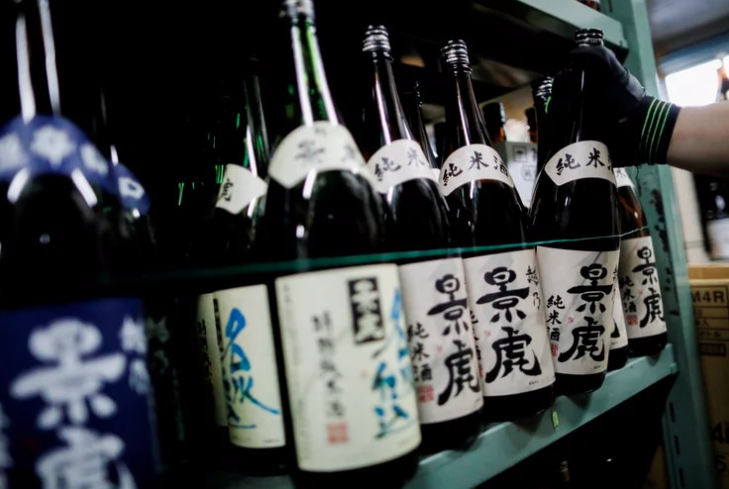 Increasingly, the governments of the world are resorting to the use of controversial campaigns in order to solve a problem in their population or nationality. Recently, it was revealed that the Japan Tax Agency has opened a competition to provide business ideas, in order to encourage young people to drink more alcohol, given that since the pandemic there has been a significant drop in consumption and the consequent drop in tax collection for this item.

It is no secret to anyone that alcohol consumption ranks third among the main risk factors for premature death and disability worldwide, according to data from the United Nations (UN). Likewise, The organization details that it is estimated that in 2004 approximately 2.5 million people died in the world, including 320,000 young people between the ages of 15 and 29, due to causes related to alcohol consumption.

Given this product that can be harmful to health, in all countries of the world alcoholic beverages pay a tax depending on the degree of alcohol they handle. For example in Mexicothe Tax Administration Service (SAT) obtains income thanks to the taxes applied to sugary drinks, alcoholic beverages, cigarettes, high-calorie foods and gasoline, which means that the government collects resources for products that can be harmful to health

According to SAT data, in 2022, this amount was adjusted up to 7.37 percent for inflation. Figures published by the Ministry of Finance and Public Credit show that in the first quarter of the year, the collection for the Special Tax on Production and Services (IEPS) on this type of product was 62,032 million Mexican pesos.

As a strategy to increase IEPS profits, the Japan Tax Agency has opened a competition for business ideas to encourage young people to drink more alcohol, given that since the pandemic there has been a significant drop in consumption and the consequent drop in tax collection.

Read:  Walmart heiress seeks to create the best medical school in the world

As explained on its website, the campaign was baptized “Sake alive!” and invites proposals aimed at “reinvigorating the alcoholic beverage industry and solving its problems.”

They also explain that the objective of the campaign is “Increase knowledge among the population about the alcoholic beverages sector, which is experiencing difficulties due to Covid-19 and the low birth rate, which means that there are fewer consumers.”

A spokesman for the Japanese Tax Agency stressed that this body also works to support the national alcohol industry to promote the export of products such as sake (rice liquor), “which are a relevant part of the culture and tradition of Japan”.

During the Covid-19 pandemic, many countries in the world saw this rate and taxes decrease, since in Japan the collection of taxes on alcohol decreased by 110 billion yen (811 million dollars) in fiscal year 2020, which means the biggest drop in 31 years, according to data from the Tax Agency.

Before the “Sake viva!” campaign, the Japanese have criticized it on social networks for promoting unhealthy habits. Therefore, the spokesman pointed out that the Tax Agency “It does not seek excessive alcohol consumption and also works to educate young people for moderate consumption.”

Despite being criticized, the Tax Agency’s campaign invites people to submit ideas “to promote new services and methods to stimulate alcohol consumption among young people, propose products based on new lifestyles and establish innovative distribution methods based on artificial intelligence or the metaverse”.

In short, the use of marketing strategies are used daily to promote good or bad causes throughout the world.

Chart of the day: The rise of non-alcoholic beer

Dry Law: in these states they will prohibit the sale of alcohol for elections

Pemex seeks double the resources for the Ixachi priority field