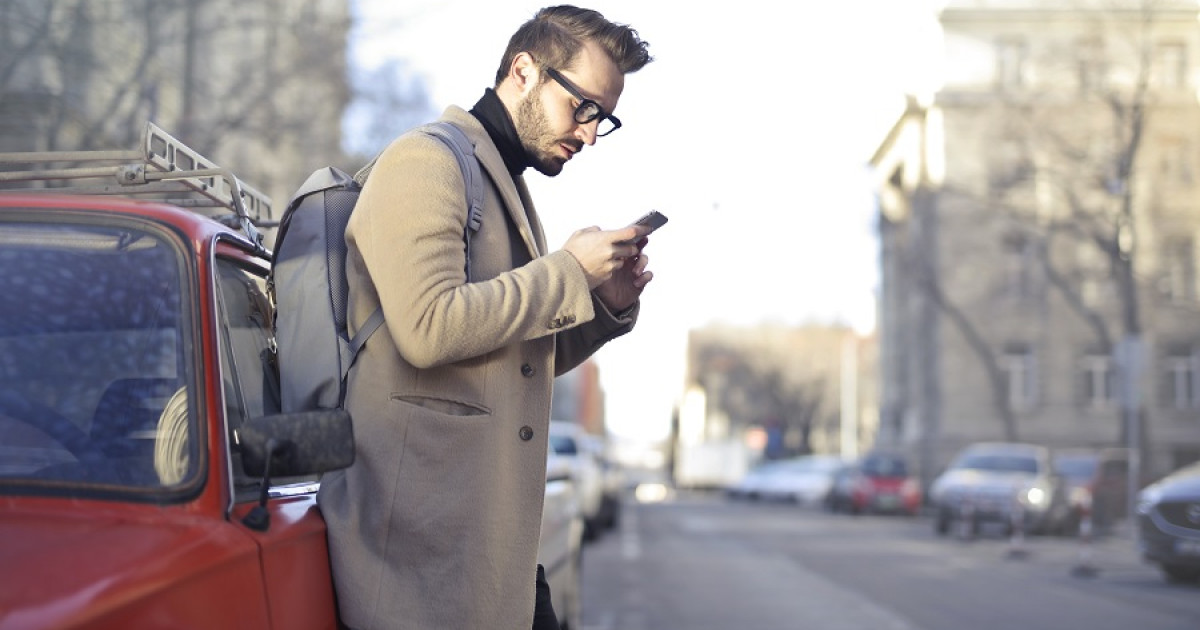 The world of work has undergone a radical change in the last two years with the Covid-19 pandemic, which is why there are currently so many demands from workers to their employers and mostly all of them have to do with the times on that day. In a world that is increasingly digitized and connected by technology, it is common to see more and more employees who do not disconnect from their jobs, regardless of whether they are in their free time, and this is known as the bubble worker syndrome.

Although the bubble worker syndrome is not well known, many people in the world suffer from it and it occurs in those who do not completely disconnect from work. No matter it is their rest hours, their free time, vacations, days without working hours or even on holidays, they are always connected to their mobile devices performing tasks related to their work.

According to data from a survey of the Organization of Consumers and Users (OCU), 27 percent of workers are at risk of chronic job stress from never disconnecting from their jobs. Likewise, Cigna’s Covid-19 Global Impact study, belonging to its 360º Wellbeing Survey 2020 annual report, reported that 74 percent of workers said they live immersed in a culture of always being available at work, in addition to 45 percent active employees reported suffering from work-related stress.

In that sense, in Mexico, it is reported that at least 75 percent of Mexican workers suffer from work stress, which places the country in first place worldwide in this category. Data from the World Health Organization (WHO), detail that work stress causes 25 percent of the 75,000 heart attacks per year registered in our country.

Read:  You won't believe how this build looks with five Elden Ring heads

Given this, according to the International Labor Organization (ILO) and the WHO, the particular causes of work stress are: excess or lack of work, strict or inflexible hours, job insecurity, poor relationships with colleagues and lack of support from the family.

This is how you can avoid the bubble worker syndrome

Without a doubt, remote work has represented a change for the vast majority of companies around the world and especially for employees, leaders, bosses, suppliers and customers.

But there are still many employees affected in psychological health, giving way to the phenomenon called “bubble worker”. A study by the technology consultancy Capgemini indicates that employees are affected by the feeling of always being connected to work, of not knowing how to differentiate between work and personal life in schedules and tasks. This union of human activities has caused a psychological imbalance that will have various consequences in the future.

That is why specialists detail that the bubble worker syndrome is something that can be prevented, especially if you are in a format of home-officeand you don’t know how to separate your work environment from your private life.

And this is how one of the easiest ways to end this syndrome is by establishing limits, which is a division that allows working hours to be separated from those destined for free time. For this, it is highly recommended to establish clear schedules and organize and manage the time dedicated to employment-related activities.

Next, specialists indicate that the bosses should be informed of the hours of availability, which are stipulated in your contract. And the most important step is learning to say no, always respectfully, but knowing that if you don’t, your mental health could collapse.

In conclusion, the appearance of phenomena such as the bubble employee is a sign that the current context in which we live requires that give due importance to the mental health of the worker or of any person, since the future of the company also depends on it.

OXXO promotes the inclusion of older adults after labor reform