this is the birth of a new kind of fame 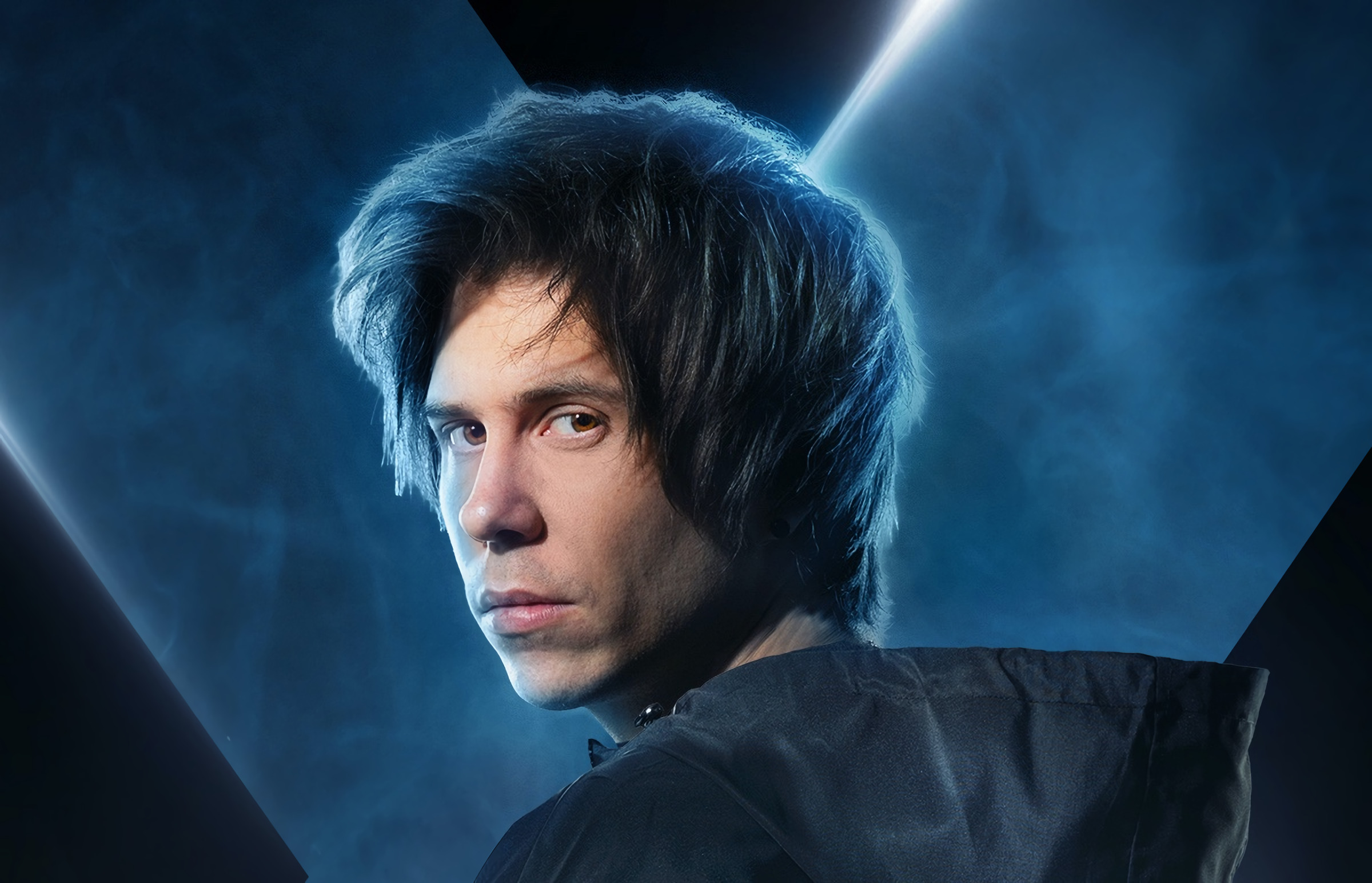 The documentary Ruby X, from Amazon Prime Video, narrates several stories in one. On the one hand, the conception of a completely new world based on immediate celebrity. On the other, how Rubén ‘Rubius’ Doblas turned from a familiar figure into a complete symbol of an entirely new movement. It is an evolution that the director Pedro Ample analyzes from the astonishment of the new media, territories and languages ​​that the youtuber It represents.

But, also, from the conviction that the future is this extravagant evolution towards unknown spaces in which the power of networks is everything. Ruby X not only analyzes it from various points of view —which in itself is an achievement—, but also creates a progressive connection with unprecedented places in culture. What is a youtuber? Can he be more than just a content creator who found a virtual site tailored to his ambitions? Ample questions the idea and also reviews contemporary interpretations of the scope of media power.

After all, it is a perspective that transposes a limit point. From traditional forms of communication to one in which the author and his personality is everything. Ruby X delves into the concept of what lies beyond the questions and questions about the evolution of communication. And beyond that, all that Rubius contributed; from experimentation and error to an unrepeatable phenomenon.

At first, Rubén Doblas was just a name. Now it’s a brand. Also, the forerunner of a large-scale phenomenon that, in one way or another, sustains the fame of Spanish-speaking youtubers. It is a journey of almost a decade that, in addition, managed to build a meteoric trajectory. At the same time, a new perspective on the virtual environment that includes an entire generation. El Rubius, which redefined the concept of fame and relevance in a competitive and most of the time aggressive environment, is also an exploration of an unprecedented way of understanding the public. And specifically, to media influence as an organic phenomenon in constant growth.

El Rubius, who began as a youtuber and now it’s a streamerit is a powerful take on how contemporary media creates its own idols. Especially, to the extent that language, the connotation of fame and the ability to communicate evolve according to what the environment demands. What began with a YouTube channel without great expectations, also became a careful tour of the Hispanic view of the Internet.

Spanish-language content was relatively sparse and, most of the time, tangentially related to entertainment. But the Rubius managed to provoke, in a decade, a journey through all the aspects of what the internet can be as a showcase. He is also a pioneer of how to originate productions for a very specific audience. That quality of being the first — like Ruby X makes clear on several occasions — it is also a scanning for bugs and awkward places.

How is Internet content perceived outside the Anglo-Saxon world? Rubius dared and succeeded in the ability to adapt trends to a new way of understanding the language of the Internet to new latitudes. He was one of the first recognizable faces in the world of YouTube and, currently, of Twitch. The Rubius maintains its ability to surprise. Much more, as it counts Ruby Xbecause being the first in novel spaces is also equivalent to being the victim of extreme pressure. And in the worst case, of all kinds of accusations that Rubius went through and intelligently overcame.

Towards the most private place of a curious public figure

Ruby X it also shows the personal world of this singular celebrity. From his mother, to the family home he raised, to a budding figure in a field he doesn’t fully understand. The documentary is a gentle look through an unknown world. From Norway to Spain, and back to the camera, he also asks interesting questions about the domesticity of a famous figure in an unprecedented setting. How does the domestic impact a type of celebrity that is difficult to explain and that for an older generation is completely unknown?

The documentary shows the minimum and then advances to the phenomenon of considerable world muscle. In just over 73 minutes, it goes through the emotions, pains, absences, the surprise of the brilliance of a strange and unclassifiable figure. In the end, Ruby X is asking the right questions about what lies ahead for the regions of new influence. What is fame in our time? The Rubius, in the midst of the power he created through ingenuity and creativity, seems to have the answer. The quality of turning his name into an icon of a generation by force of will and building its own medium. Quite a feat in the midst of the rapid —and sometimes incomprehensible— transformation of the regions that turn recognition into a common currency.