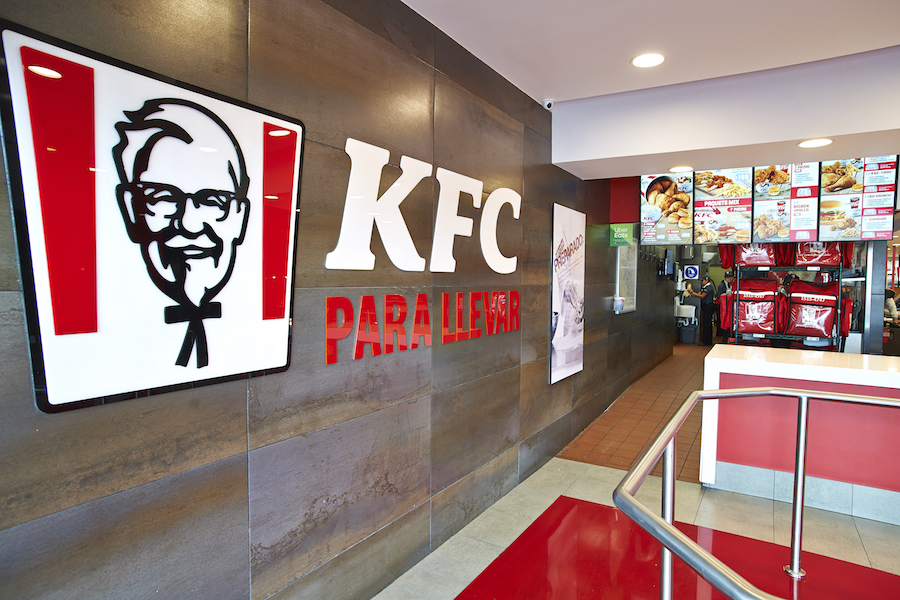 In an entire year, a KFC employee did not miss work, and now the company has decided to repay his dedication with a very generous bonus.

His name is Khoury Booze, and they say he’s been with KFC for 30 years, one of the company’s longest-serving employees, working five days a week, eight hours a day.

Of course, when it comes time to enter work life, what is expected is to work in a company where the employee feels valued, both professionally and personally.

Many times, even, performance at work is directly linked to the fact of how the employee feels in their work environment, if they have a good boss, good colleagues and, above all, if their opinions are taken into account.

In fact, a report from the National Occupation and Employment Survey, which was carried out at the beginning of 2019, speaks that workplace violence is one of the main reasons why work is abandoned.

It is not just about physical violence, but about emotional violence; Jobs that end up wearing down the employee’s spirits to such a degree that, little by little, he gets fed up and ends up fleeing the company as soon as possible.

Companies have even been called to stop work stress, as this can have serious consequences on the physical and mental health of workers, generating cases of fear, low concentration, absenteeism, increased errors, increased turnover, low productivity, loss of motivation, among others.

However, a few days ago the case of a KCF employee went viral, who received a $ 10,000 bonus from the company, given that, in the first instance, he has been with the company for more than 30 years and, on the other hand On the other hand, he did not miss a single day of work during 2021.

Read:  Rompope La Holandesa gives a design blow to her old Dutch. This is how the strategy ended

The event happened in Georgia, United States, and in an interview with the local media, 13WMAZ, Khoury Booze explained: “I have a family at home. I have a family at work. It’s like a family outside the family, so everything is fine. “, and added that with that money he would fix his car and take his children on vacation.

The image of the KFC employee holding his check went viral and was, without a doubt, a great move by the brand, giving a lecture on how workers’ effort and dedication can be rewarded.

And it is that, in addition to the fact of having been working in the same place for three decades, what drew attention is that, during 2021, still a year of pandemic, he did not miss work for a single day, despite the fact that in various parts of The United States took the home office mode.