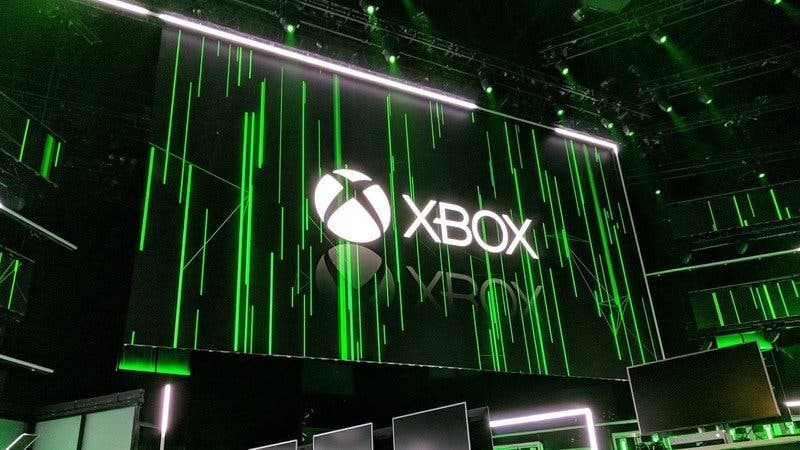 They have announced the future release of an Xbox Edition monitor from MSI. This is a special edition for Xbox of your Optix MPG321UR-QD monitor, complete with several features designed to give console gamers an incredible experience on Xbox Series X | S. The 32-inch IPS monitor includes a 4K UHD resolution (3840 × 2160) with two HDMI 2.1 ports, with the possibility of displaying up to 4K at 144hz.

This means that with this Xbox Edition monitor from MSI you will be able to enjoy the full potential of the next generation Xbox consoles, allowing you to play up to a maximum of 4K at 120 frames per second. It also features an MRPT (Moving Image Response Time) of 1ms.

Index hide
1 The best-selling gaming monitor of the moment is the MSI curved 27 ″, 165Hz and Quad HD
2 MSI Xbox Edition Monitor
2.1 Echo Dot for 19.99 euros can be a versatile solution to play

The best-selling gaming monitor of the moment is the MSI curved 27 ″, 165Hz and Quad HD

In addition, the MSI Xbox Edition monitor comes with Quantum Dot technology, Adobe RGB 99% and DCI-P3 97% providing a wide color gamut and wide color gamut, along with MSI Gaming Intelligence including features like Smart Brightness, Smart Crosshair, Optix Scope Night Vision AI and more. No details on release date or pricing have been released yet, but for reference, the standard version of the Optix MPG321UR-QD retails for $ 899 in the United States.

Echo Dot for 19.99 euros can be a versatile solution to play

The MSI New Xbox Edition Monitor Specifications List is quite surprising, showing that this Xbox Edition monitor from MSI is truly designed to bring out the best in your console.

Read:  Krafton sues Garena, believes that Free Fire is a copy of PUBG

Deadly Catch shows a trailer for the console edition