Home Gaming This is Luffy’s last promise in One Piece Luffy is determined to change the world against all odds…

One Piece chapter 1049 starts after the previous chapter we saw how both Luffy and Kaido have fun launching their most powerful attacks. Now that the great Onigashima is so close to hitting the Flower Capital, Luffy continues to pressure Kaido so he can free Wano. This led to the two fighters having a final clash of ideals, revealing the greatest promise of young mugiwara.

Kaido asks Luffy what he would do if he could change the world, and Luffy replies with a promise he makes to himself and his teammates, he’s going to make a world ‘where [sus] friends can eat all they wantThis actually shakes Kaido’s mind enough that his defense loses a bit and thus Luffy can make a direct connection to his face.

This answer could have caused an impact on the tyrant of Wano for being completely opposite to Kaido’s ideals that, like a protagonist of any other shonen (such as Dragon Ball), his goals are to be the strongest at all costs, without matter who you have to fight. In fact, in One Piece we saw that his only moment of happiness was when he noticed that Luffy could fight at the same levelbecause it had been a long time since he faced someone with that enormous force.

Like Goku giving Cell a seed to recover before he faces his son Gohan, Kaido is excited to face a pirate who can test his powers. This is when Eiichiro Oda places Luffy as an opposite symbol, antagonist of this selfish and personal vision, he is not fighting for his own good, but for the ideals that each of his crew has deposited. In this way, the captain of the straw hat pirates proves in One Piece chapter 1049 once again why he just can’t give up at a time like this.

Luffy’s promise in One Piece 1049 goes beyond food

As fans have seen in One Piece so far, food is one of the most important elements of the franchise. Not only is it the dearest thing about Luffy in the world, but it has also been something that has built bridges between the characters in important moments like Sanji and Luffy’s meeting during the Whole Cake Island arc, the massive parties after each victory and more. Such that food has been an essential topic of conversation throughout Wano, only infuriating Luffy further as he continues to rise to the top of the seas.

Read:  Deepfakes: Send audios via WhatsApp with the voice of well-known Dragon Ball characters? René García and Mario Castañeda do not like this

In this way, food becomes a symbol of the well-being that he wants for all his friends. One Piece has released one of Luffy’s greatest promises in the series so far with the newest chapter in the series. Ever since he met Momonosuke during the Zou arc, things have been speeding up for Luffy as he got closer to the Wano arc. Through his journey in the series since then, Luffy has developed a much closer and deeper connection with the people of the region after seeing those like Tama and Hyogoro suffer at the hands of Kaido and Orochi. Since then, promised to make Wano a country where people like Tama can eat whatever they want without worry.

But through the fight with Kaido things have changed even more. With Luffy losing to the Emperor three times before fully awakening the power within his devil fruit, the final climax of their fight finally came when Luffy put everything he had into a final blow intending to defeat Kaido once and for all. once for all It is here that he reveals his newly expanded promise to now only free Wano., but create a new kind of world where your friends can eat all the food they want without fighting. If Luffy really has defeated Kaido, now he is one step closer to realizing this great promise. Nintendo could be preparing the launch of a new console in... 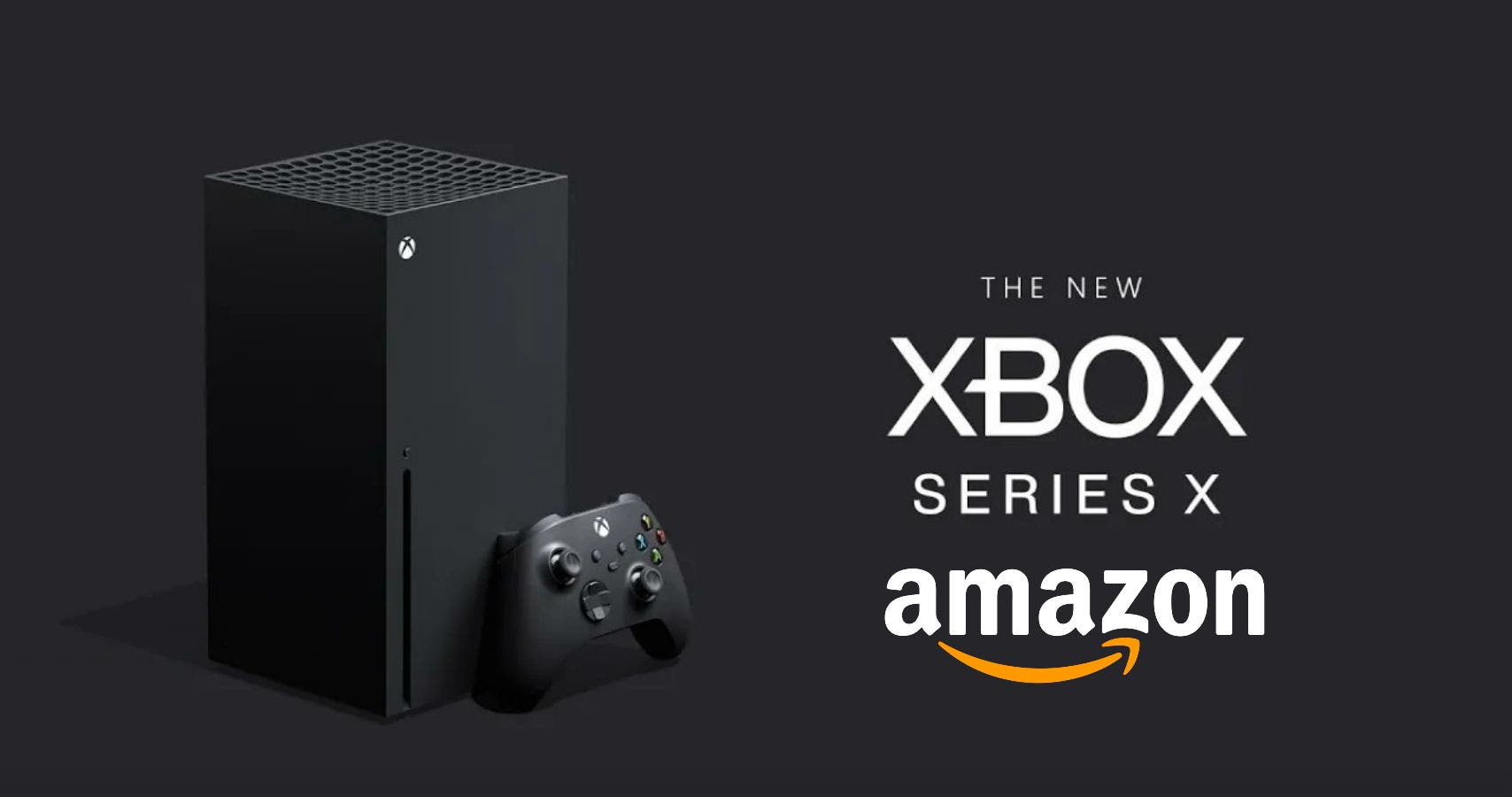 Take advantage of the available stock of Xbox Series X on... 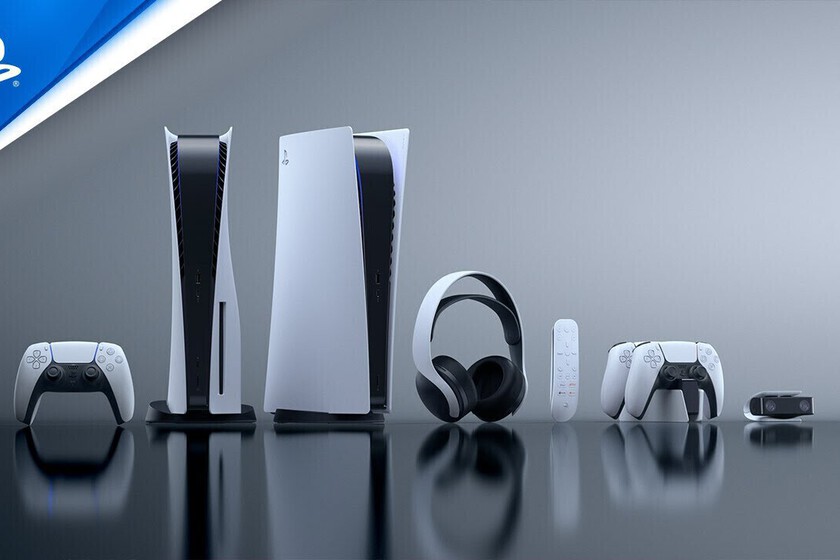 The arrival of PS5 stock does not stop. Do not... Sparks of Hope for Nintendo Switch in October Batman has a new Batmobile with impressive capabilities