This is how Zack, Genesis and Angeal improve compared to the PSP title 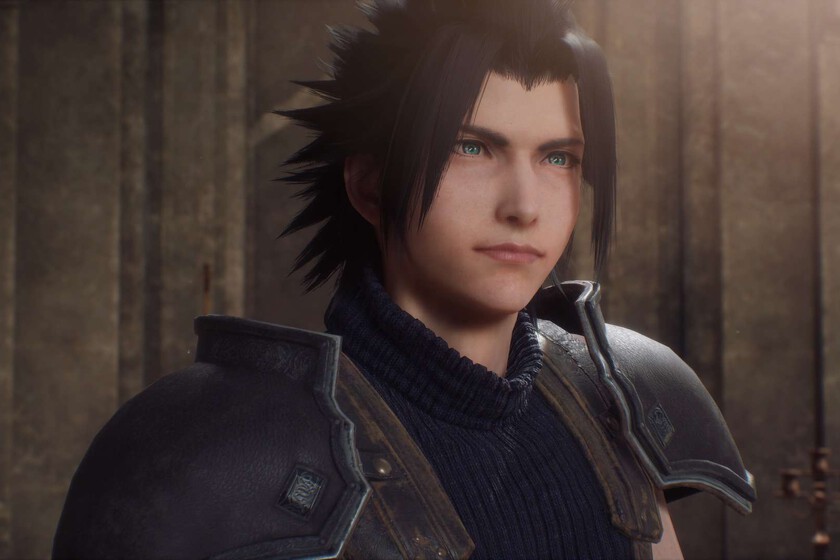 We got a bunch of news during the Final Fantasy VII 25th Anniversary event. Theseventh installment of the Square Enix saga He gave us the first images of what will be the second part of the remake, Final Fantasy VII Rebirth.

One of the most powerful announcements, and that had been leaked, is that Zack Fair will come back to our screens. Crisis Core: Final Fantasy VII Reunion is the name given to the remastering of the 2007 PSP game and ElAnalistadeBits has set out to make a comparison. These are the main changes fifteen years later.

As we can see, the visual modifications are forceful. So much so that the Japanese company itself has indicated that this version is much more than an HD remaster. The resolution has been bumped up to 4K, at least in the trailer shown yesterday, and the 3D models of the characters have been revised.

We know that the voice acting has been re-recorded, as have some of the soundtrack tracks. On the other hand, there are artistic changes that we can see in Angeal and Zack’s Buster Sword, eliminating the golden shine that it originally had.

At the playable level, certain changes will also be implemented, the most relevant so far being the freedom of camera movement during combat. Crisis Core: Final Fantasy VII Reunion It is scheduled for release this winter for all platforms.