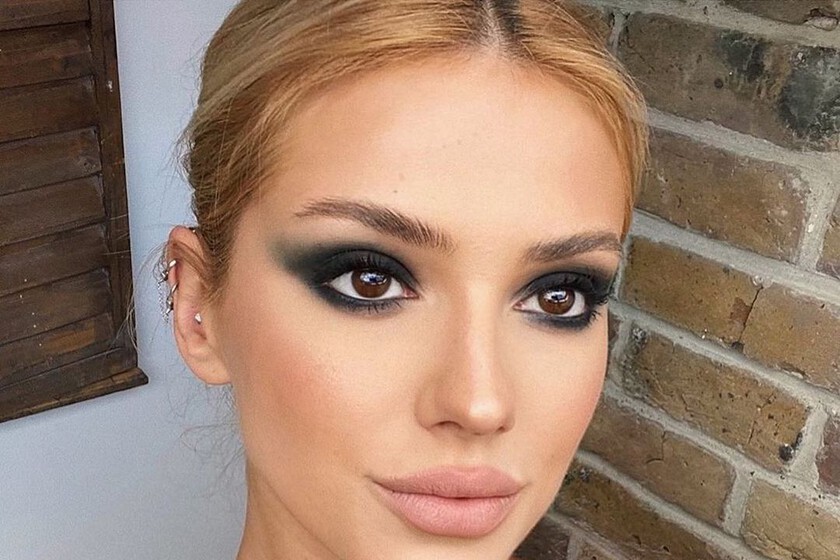 It’s been a few years now eyebrows have gained incredible prominenceso much so that not only are there a lot of specific products to make up or fix them, but even there are also different ways to comb them, hence the success of eyebrow fixative gels. In addition, we also find different techniques to beautify them, such as microblading or eyebrow lamination, two treatments that are currently in high demand.

Specifically microblading, is the perfect technique if you are looking to fill in your eyebrows to cover up gaps, create thicker or wider eyebrows. For this, the eyebrow is designed and hair by hair is created to achieve an incredibly natural result. The pigment is deposited in the dermis, so we are talking about a result semi-permanentand its duration can range between eight and fifteen months, this will depend on the type of skin and care.

Index hide
1 Have you had it done recently or do you plan to do it in the short term?
2 And post treatment care?

Have you had it done recently or do you plan to do it in the short term?

If you answered yes, then you should know that spring or summer are not the best times to perform this treatment, because as we well know, the sun is not the best friend of the healing process. Even so, we want to tell you everything you should do and what you should not do from the moment you decide to perform microblading; and for this we have had the eyebrow specialist Valentina Troni of Tebori Brows, to clarify all doubts and ensure that the final result is a success.

Valentina tells us, “that recently done microblading heals very quickly, if it is done correctly, in five days it is already healed.” Now, we are talking about the superficial part of the skin, since In the deepest layers, there is still a wound so “the internal healing process takes three to six weeks.” she explains.

As for post-treatment care, Valentina likes to maintain it for seven days, which consists of do not sunbathe in that areaapply a regenerating ointment such as Bepanthol and wash the eyebrows with water and neutral soap twice daily.

Make-up should also not be worn avoid chlorinated or salt water, so we better forget about going to the pool or the beach during those days. Also, during the first four days exercise is discouraged “to prevent the body from eliminating more pigment than we would like.”

Another very important point that makes a difference, is to prevent chafing. Therefore, the expert tells us, “To sleep, I recommend covering the eyebrows with film for 5-7 days after microblading, something that is very noticeable for those who have done it and those who have not.”

In addition, it is not a treatment that leaves the area super reddened or inflamed, as an example we show you a before and after photo of microbledingAs you can see, it is an absolutely normal appearance with very little redness. “Being such a fine job, practically no crust is seen and the final color of the eyebrows will be the one that comes out after the third week, since the body will naturally eliminate part of the pigment as a protection system. immunological”, Valentine tells us.

Read:  11 nail care products that we have found in Druni's summer sales

Once they have passed seven days post treatment, you can lead a completely normal life. Now, the duration of microblading will depend on several factors. On the one hand, we must take into account the type of skinas “on oily skin it usually lasts less” comments the expert. It also tends to last less in people who exercise a lotbecause as Valentina explains “The lymphatic system is activated and detects the pigment as toxins that it must eliminate.”

But as the expert emphasizes to us “If you want it to last as long as possible, what you have to do is always protect the area from the sun, since the sun eats the pigments, so in the case of people who spend a lot of time outdoors, the result is usually be shorter.” So, the best advice if you want it to last, “is to avoid the sunput on a good one sun protection with spf50that in addition to protecting the eyebrows we will also avoid sun spots, and a cap”Explain.

As has become clear to us, the best we can do to maintain the result for longer is team up with sun protection. For this we have selected some specific products with SPF50. Like those in stick format, which are super practical and easy to apply in the area, so we can do it as many times as we want in a very simple and precise way.

Facial oils: how, when and which is the best to use as an anti-aging skin treatment