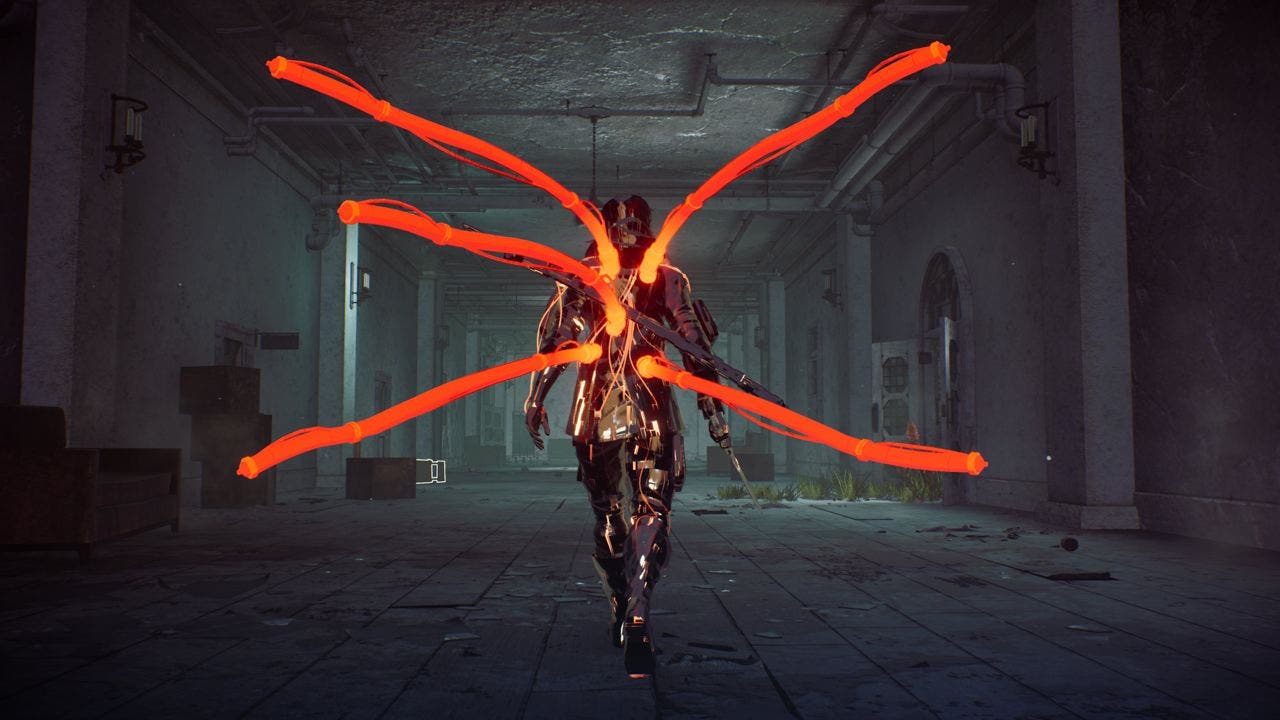 A few weeks ago, Bandai Namco launched the Scarlet Nexus, which today is undoubtedly one of the surprises so far this year. Following in the wake of other titles such as Code Vein, the studio offers us a proposal with an artistic style based on anime, which, as with the vampire title, suits him frankly well.

With Scarlet Nexus we will find an RPG-Action with a very dynamic combat system, similar to that seen in other great titles of the last generation of consoles such as NieR Automata. Such has been the importance that Bandai has given to the franchise, that even a Scarlet Nexus anime has been made With which we can see the entire history of the title and then we will tell you how you can see it.

This is how you can watch the Scarlet Nexus anime

To be able to watch the Scarlet Nexus anime for free we just have to go to funimation Youtube channel, enter the uploaded videos section and look for the episodes that the company has currently uploaded to the platform. At this moment we have the possibility of seeing two chapters of the scarlet nexus anime in this way.

However, we still do not know if the season will be available in full in this way, or if it is a mere way to promote the anime in order to hook potential viewers of it. Be that as it may, if you want to see the story of Scarlet Nexus in anime format, we recommend you watch the first two chapters.

How do I know if I can play Netflix in HD on my Android mobile? Is it compatible?