Bullfrag
Home Technology This is how you can tour the Great Wall of China from... 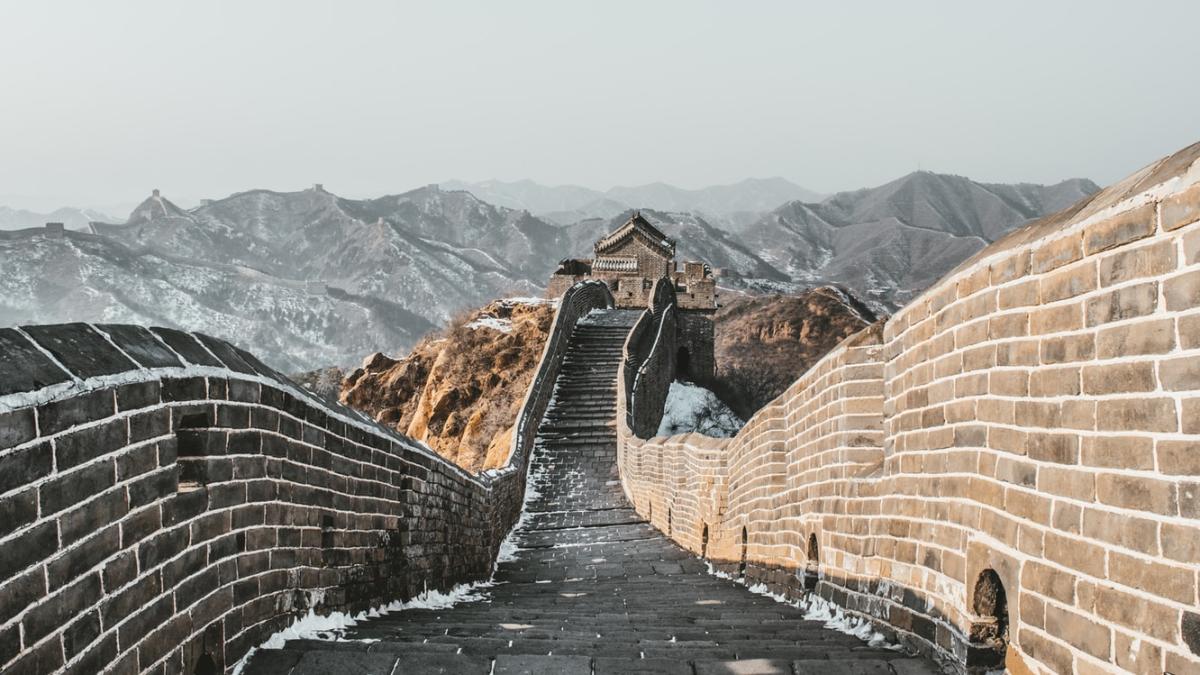 The Google team has launched a new experience that allows anyone with an internet connection to visit one of the seven wonders of the world.

The coronavirus has frustrated millions of planned trips, but it has also left others that were just ideas fallow. Without a doubt, the pandemic has dealt a very severe blow to tourism.

And since there is a tourism that is more focused on leisure and another that watches a little more for history and culture, from Google they have thought that the latter could be given a hand with their Google Arts & Culture service, which offers virtual tours of emblematic places.

The experience, in the style of Street View, offers a virtual tour of 360 degrees, has included one of the seven wonders. We are talking specifically about the Great Wall of China, one of the few human works that can be seen from space.

The route offered by Google passes through one of the best preserved sections of the Great Wall, which in its entirety stretches over 20,000 km, roughly the round-trip distance between Los Angeles and New Zealand.

The new virtual tour includes 370 high-quality images of the Great Wall, along with 35 interesting related to architecture of one of the most famous monuments in the world for centuries.

As it is known to all, the wall was built to defend against invaders throughout history and took more than 2,000 years to build. The structure is often described as the largest man-made project in the world.

Google Arts & Culture has been expanding its library of virtual tours, which can be enjoyed on both mobile devices and computers, with or without virtual reality glasses.

Read:  How to know if I have a static or dynamic IP address in Windows

Beyond the pandemic, this Google tool opens the possibility to millions of people who cannot travel, for whatever reason, to see the wonders of our world with their own eyes. This is what technology is for, to make life easier and more accessible to all.

The iPhone 13 achieves the impossible: surviving a Nokia 3310! | Technology

There is a Low Shampoo perfect for your hair type: Find out!