This is how Twitch detects underage users 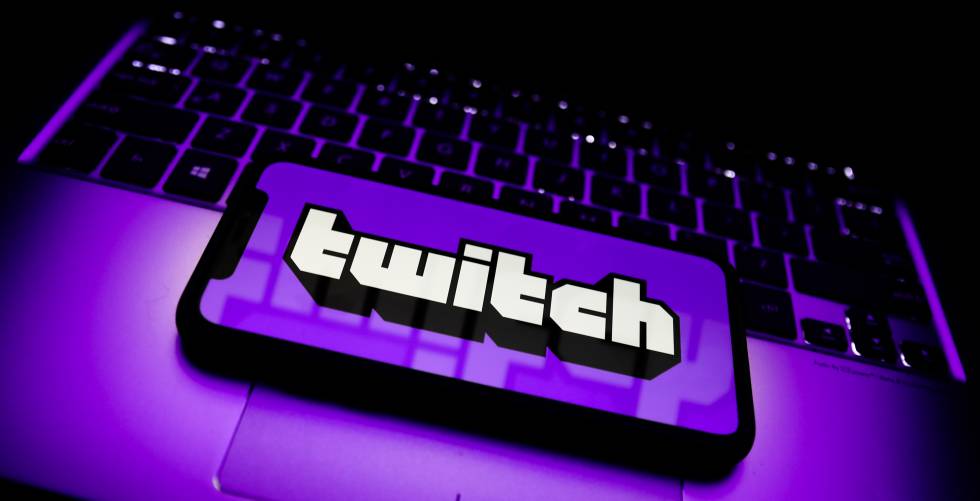 Favorite of the new generations. Given this, the security of these media has been growing in recent months, especially against minors, for which the streaming platform Twitch announced through its website that it is beginning the process of identifying accounts that belong to to users under 13 years of age for security reasons.

Being the streaming world very popular today, according to 3AW agency dataAs of today and globally, Twitch has so far more than 26 million users, of which more than seven and a half million stream content at least once a month.

Likewise, currently, the social network spends around 60 million hours in reproductions per day.

Recently, the streaming platform indicated that its identification methods were improved so that this process ends in the elimination of accounts of minors and that, in addition, it can block users who were previously suspended for having been identified as minors. .

In this sense, he explains in a statement that the changes within the platform occur after a report in Bloomberg will discuss the possibility of finding sexual predators within the application.

Therefore, this document, which was published in September of this year, analyzed 1,976 accounts, whose set of followed accounts included profiles of minors.

According to the media report, a total of 279,016 people were harassed by predators on this platform.

Read:  How much does Luis Figo's new Alfa Romeo cost?

In addition, this function will have as a complement the obligation to carry out a verification with a telephone number, so that the system cannot be deceived by users in the case of “potentially vulnerable accounts” before they begin to broadcast live.

The social network explained that this function will also serve as a way to prevent users from lying when registering their age on the platform.

“These updates are not exhaustive and they are not the end of our efforts either (…) Much of what we have been doing and what we have planned must remain private to be effective,” the post on the Twitch website stated.

In this sense, an artificial intelligence called Spirit AI has also been acquired that allows real-time processing of texts that are written on the platform with the aim of establishing a certain moderation standard and protecting users from terms or phrases that are harmful to them.

“To stay ahead of predators and bad actors, collaboration is critical,” says the platform, which also reminds anyone who has information about a case of harassment involving the service can report it.

This is not the only platform that is making changes to its interface, for example WhatsApp, it has also announced various new functions such as not allowing the viewing of images and videos in its web version, to protect the security and privacy of its users.

In conclusion, today the digital world is a vital tool for people, which is why there are several of these media for users to choose from.

Twitch launches “Guest Star” with collaborations of up to five users

Almost all failed: This is how the Mexican team played in their defeat against Argentina