Bullfrag
Home Update This is how this Malaga chef reconverted his kitchen after his son’s... 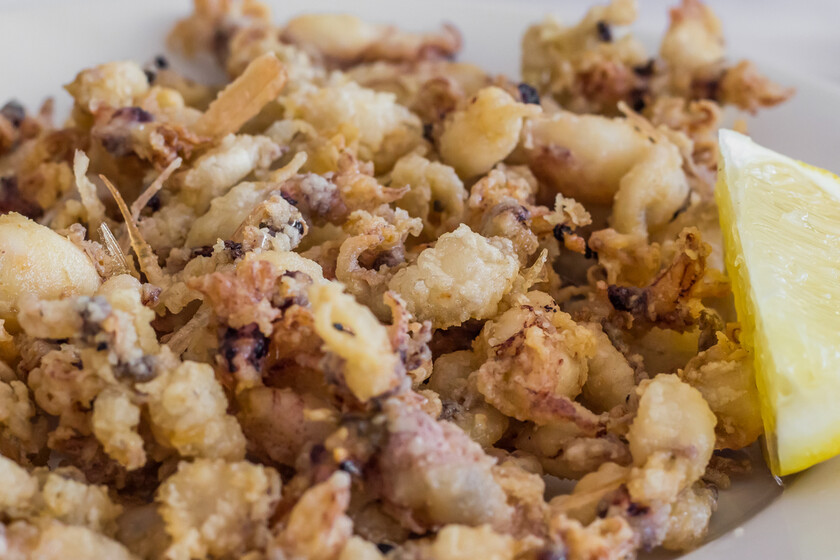 If the pandemic has taught us anything, it is that at any moment our reality can collapse due to circumstances beyond our plans to which we have no choice but to adapt. Is what happened to Juan Millán, chef and owner of the Casa Juan de Málaga restaurant, when celiac disease knocked on the door of his family.

Juan and his wife run the well-known place in the Malaga neighborhood of Huelin, a family business founded by their parents that began in 1985 in the form of a small bar. Converted into a restaurant by moving the business to a new space that would accommodate its growing clientele, the restaurant continued its journey without changing its essence, with sincere cuisine that focuses its menu around the best product of the sea, fresh, local and seasonal.

Fish fritters are famous throughout Andalusia, but Malaga continues to treasure the greatest fame of this humble art that is also shared by many other Mediterranean regions. Outsiders we insist that their masters reveal to us the secrets of authentic Andalusian frying, when the truth is that there is no such mystery, nor are there fixed rules that all cooks share equally. 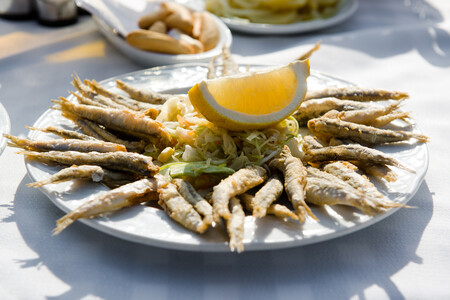 The best fried fish gives all the prominence precisely to the raw material, it must be juicy and fresh inside, and crisp and light outside. However, to achieve this glorious result, each teacher has his booklet, a technique almost always inherited from previous generations whose origin is lost in memory.

Juan Millán had mastered the seafood frying since he was a child growing up in his parents’ kitchen, continuing the family legacy his mother taught him and fully assuming the reins of the restaurant after the well-deserved retirement of its founders. But life takes many turns; when his two-year-old son was diagnosed celiac disease, the kitchen had to be completely rethought.

Human beings often unconsciously ignore the difficulties that others face when their circumstances are alien to us. This is usually the case with food allergies and intolerances, to which, without visibility, they do not seem to exist. Everything changes when one comes across it in their own flesh, or in those of someone close to them.

“At home, three out of four are celiac.”

The celiac disease detected in their two-year-old son made Millán and his family completely rethink the kitchen of their restaurant. “We saw how complicated it was to be able to leave, just to have a soda with some chips. Afterwards we have been more those who have detected this disease and in my house we are celiac three out of four “, he tells Direct to the Palate. 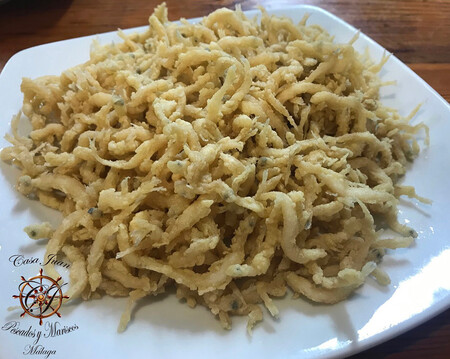 In a land where fried foods and batters are the gastronomic mainstay and one of the great tourist attractions, people who are intolerant, allergic or sensitive to gluten have a really hard time. At Casa Juan they had seen it first hand, and decided bet on adapting to offer a safe alternative to its clients, without losing its essence.

“Perhaps the complication was more at the beginning, but more for not knowing where the gluten was and how could something be contaminated that initially does not have it. Once they informed us well and prepared us, everything was easier and we just had to put it into practice. “

They use a mixture of chickpea, corn and rice flour

Knowing what gluten is and what foods contain, avoiding cross contamination in the kitchen and ensuring the pantry with certified products were the first steps, but the soul of the menu, the fish frying, also had to be adapted. After various tests with different types of gluten-free flours, they found the ideal formula, which many even claim to be better than ordinary wheat.

Read:  Two mythical Disney channels disappear at the end of the year 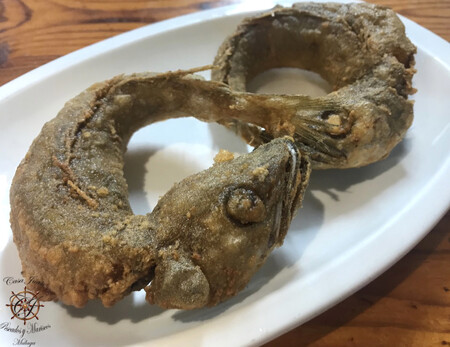 “Little by little we have tried all kinds of mixes, but lately we have opted more for the mixture of corn, chickpea and rice. Although it also depends on the taste of each one. We could say that with these three you can get an infinite number of textures and flavors that go more with one type of fish or another. “And it is that not all fish and shellfish behave the same, nor do they ask for the same result after going through the oil. Of course, the particular taste and experience of each chef also enters.

A wheat flour with too much gluten can, in fact, be counterproductive; That is why you have to avoid those of strength in the batters, because they have an excess of proteins. Flour chickpeas, the queen of shrimp omelettes from Cádiz, did not give the expected result in the first tests, as it generates too much foam when frying, especially large pieces. its combination with corn and rice it is the one that provides the ideal texture, adherence and frying, light and crunchy. 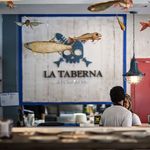 The success achieved in adapting its menu led Casa Juan to lead the Malaga gluten-free project, a network that welcomes businesses from Malaga certified as insurance for celiacs, and to take the step of completely converting their business. Being a 100% gluten-free local, already they don’t have to deal with two separate kitchens or to ensure that the dreaded cross contamination does not occur. If no gluten enters, the risk, and the difficulties are considerably reduced.

“The results are coming alone, thanks to word of mouth and social networks we have managed to get people from many places to eat and enjoy some typical fried anchovies from Malaga with the tranquility that they will not feel bad and they will be able to continue enjoying without setbacks. ”

Fish of the day, clean oil and good temperature, the keys to frying

When asked for the secrets of a good little fish fried Malaga-style, Juan Millán takes weight off the supposed mystery. “We talk about the best raw material together with cleanliness and experience, at first it seems difficult but you don’t need anything more than a clean oil at 180ºC, flour, and a fish of the day, neither more nor less, “he says.

Some people prefer sunflower oil, others defend a mild olive acidity and some even use a mixture; but all the experts agree that it must be a clean and very hot oil, for below the smoke point, adapted to the temperature of each one. In the case of extra virgin olive oil, at least 180ºC; more would be burning it, and less would just give us a bad greasy fry. 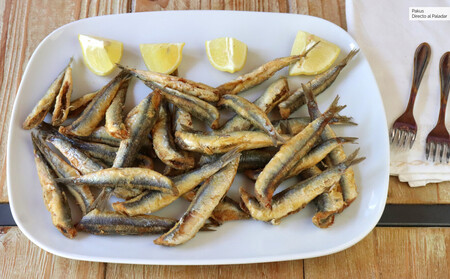 That the best fried fish is eaten in coastal areas near ports and fish markets does not make it clear that fresh and quality product is always the primary element. Further, the only secret to success is, as Millán illustrates, cleanliness, experience and, perhaps more importantly, “the affection and the dedication that is given to him “.

Twilight of the gods