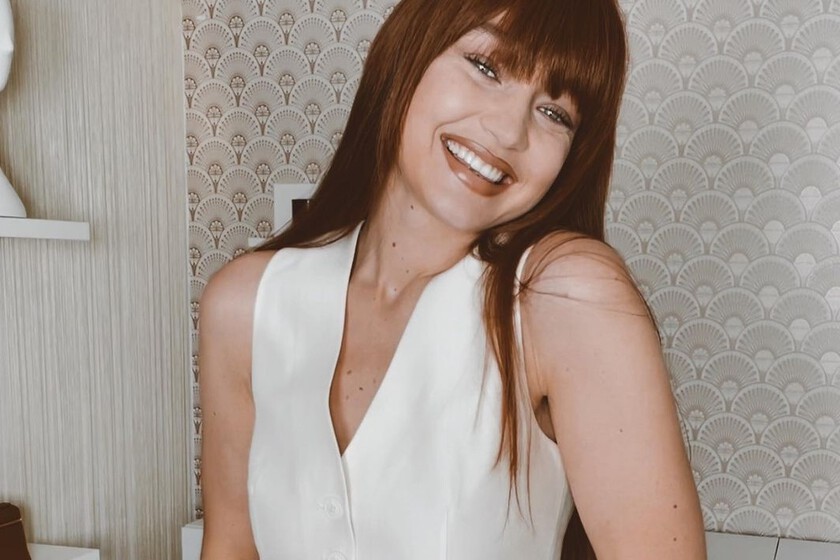 When Gigi Hadid hit the red carpet at the MET Gala 2021 with her red hair, we were all amazed. The blonde hair of the model was one of her hallmarks, but she broke with everything and went to the side more net. It was not something ephemeral, celebrity has kept it up to now.

After several months with red hair, Gigi Hadid has returned to her origins. This is demonstrated by a photo of paparazzi made in New York, where the young model once again shows off her warm and very long blonde hair, although it is not the same as before the dye.

Her original hair was a bit more ash and light, full of shine and very silky. But this new blonde hair from Gigi Hadid looks more intense and shiny, with a color tending towards trend platinum. The same goes for the texture, which she has preferred to look full of curls.

We do not know how long this return to the original blonde, which is still our absolute favorite for her (even though her red hair looked great on her, too). But Gigi has a skin tone and eyes that with blonde hair take on much more prominence.