This is how they used Twitch to launder money 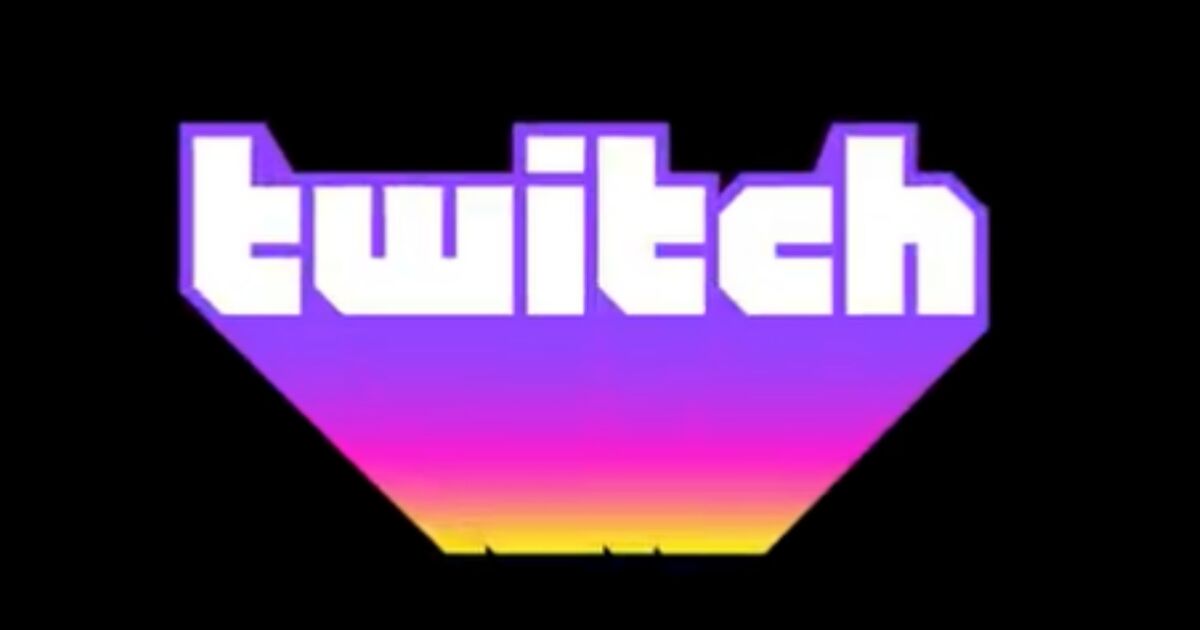 The arrests were the result of a fraud investigation carried out by the Turkish Public Prosecutor’s Office and some of the details that were made public highlight that minors were found among those arrested.

Turkish media made known the existence of this scam mode since November 2021, thanks to a thread in a discussion forum, where it was revealed that streamers with few followers (between 40 to 50) were making significant amounts of money.

However, months earlier, a famous streamer from that country denounced the illegal practices through his Twitter account and asked Twitch to act to stop the abuses. He even met with politicians to ask the financial organizations of that country to investigate the scandal.

The streamers who denounced the practices even joined the global movement Twitch Do Better, to have a greater impact on their lawsuits against those who were profiting from these practices and their accomplices.