this is how the iterations of this spectacular model are 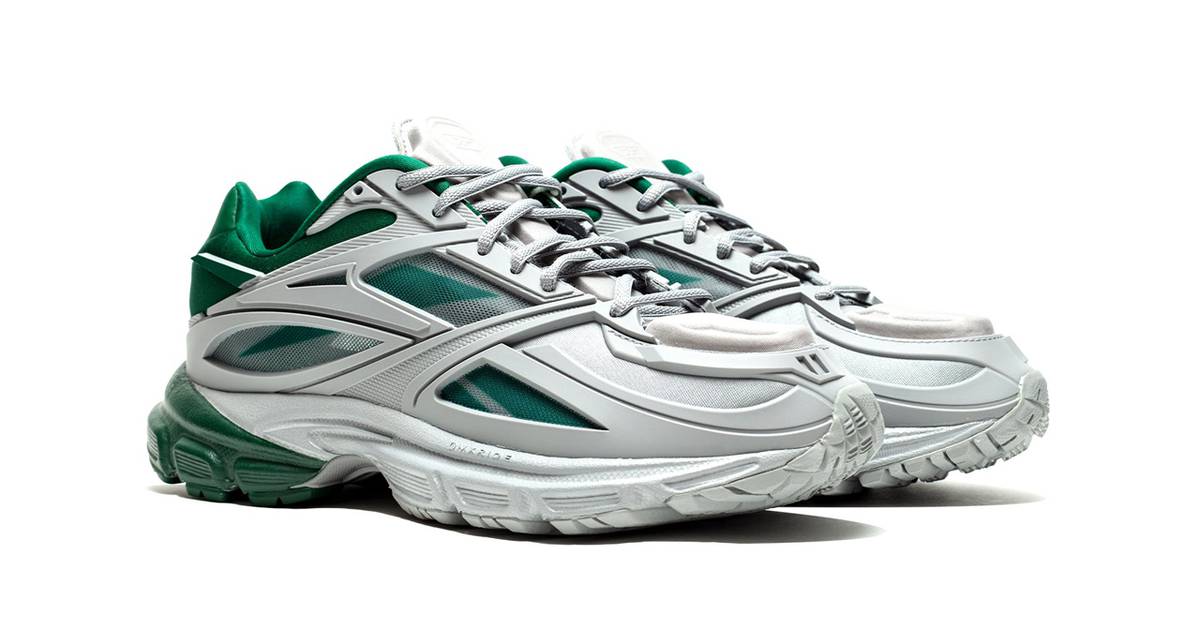 the house of slippers reebok hit the table with its Reebok Premier Road Modern model, launching two iterations with a spectacular futuristic style, albeit with classic elements: Dark Green and Vector Navy.

Both are available from this month, as announced by the sneaker company.

The Reebok Premier Road Modern They were born in 2020, taking elements from versions of the Premier Running from 2005. With spectacular touches that show strength and boldness, the shoes are special for runners.

Before the appearance of the new iterations, Reebok had the collaboration of the South Korean clothing store KANGHYUK, founded by designers Kanghyuk Choi and Sanglak Shon in 2017. Now the catalog is expanded with the Dark Green and the Vector Navy.

So are the two versions of the Reebok Premier Modern, the Dark Green and the Vector Navy

The style of both shoes is the same, changing the color combinations. The Dark Green is green with grey, while the Vector Navy It is dark blue with black.

As it explains hypebeast, Premier Road Modern construction is standard, with a textile upper, mesh underlays, and supportive foam in the tongue, toe, and heel.

“It goes back to classic Reebok running style. These shoes have a comfortable dual-density midsole and a TPU shank that provides additional stability. One-piece molded upper has mesh inserts for a layered look. A geometric design adds style points.”

Both in most of the midsole and in the traditional Reebok rubber sole, DMX technology is used, varying both in their colors (gray and white in the Dark Green, black in the Vector Navy).

Comfort, durability and protection for runners.

The models are available on the official website of the Reebok house and in global retail stores such as packers, with a value of 200 dollars.