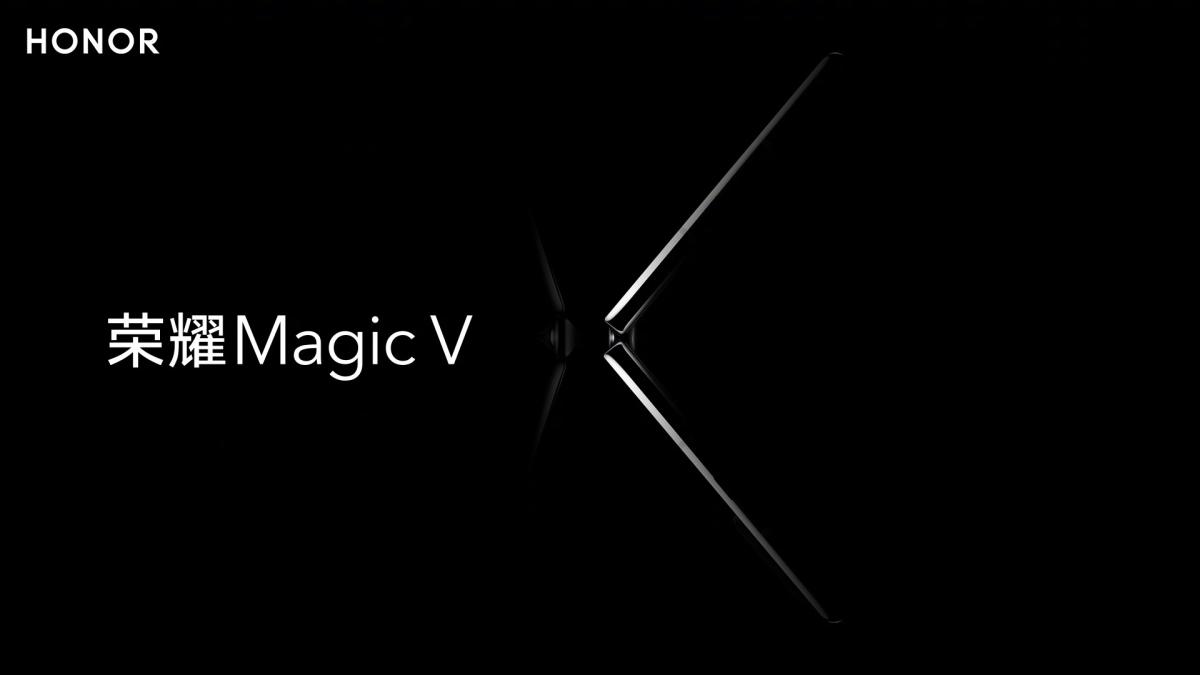 Honor’s new folding phone has the difficult task of competing with the competition’s folding phones, which are already in the third generation at best. Now we know with what weapons he goes to war.

After many rumors, Honor made its Honor Magic V official a few weeks ago, making it clear that its folding proposal was in a horizontal folding form, so it would have to compete with the Samsung Galaxy Z Fold 3 and the OPPO Find N.

The company has very suspiciously kept the final images of your phone and its technical characteristics, but now we could have known them thanks to a fairly reliable leak.

As you can see in the renders, the phone features a design similar to that of the Galaxy Z Fold 3. The rear houses a triple camera setup with the Honor logo perpendicular to the camera module.

Meanwhile, the external screen will be only FHD + with a size of 6.45 inches and that it would offer a refresh rate of 120Hz.

The phone will be powered by Qualcomm’s newly announced Snapdragon 8 Gen 1 chipset, paired with 12GB of RAM and 256GB / 512GB of storage.

Regarding the hardware of the camera, the analyst affirms that the phone will have a triple camera setup consisting of a 50MP f / 1.9 main camera, a 50MP f / 2.2 ultra-wide camera and a 50MP f / 2.0 Spectrum Enhanced camera.

If you are going to buy a Huawei or Honor mobile, you are interested in whether or not it integrates Google services. In this list we collect the smartphones of both companies that are officially sold in Spain, with all Google apps. They are more than you think.

Read:  How to use the interactive fill tool to fill an object in Corel Photo Paint

On the front there will be a 42 Mpx selfie camera. For the rest, the Honor Magic V will have a 4,760 mAh battery with 66 W fast charge support and will have DTS: X Ultra speakers.

Lastly, it will run MagicUI 6 based on Android 12. As you know, the Honor Magic V will be officially launched in China on January 1.

Remember that this information is not official yet, so as soon as they confirm characteristics we will notify you.