This is how the Ferrari F1-75 is labeled from scratch 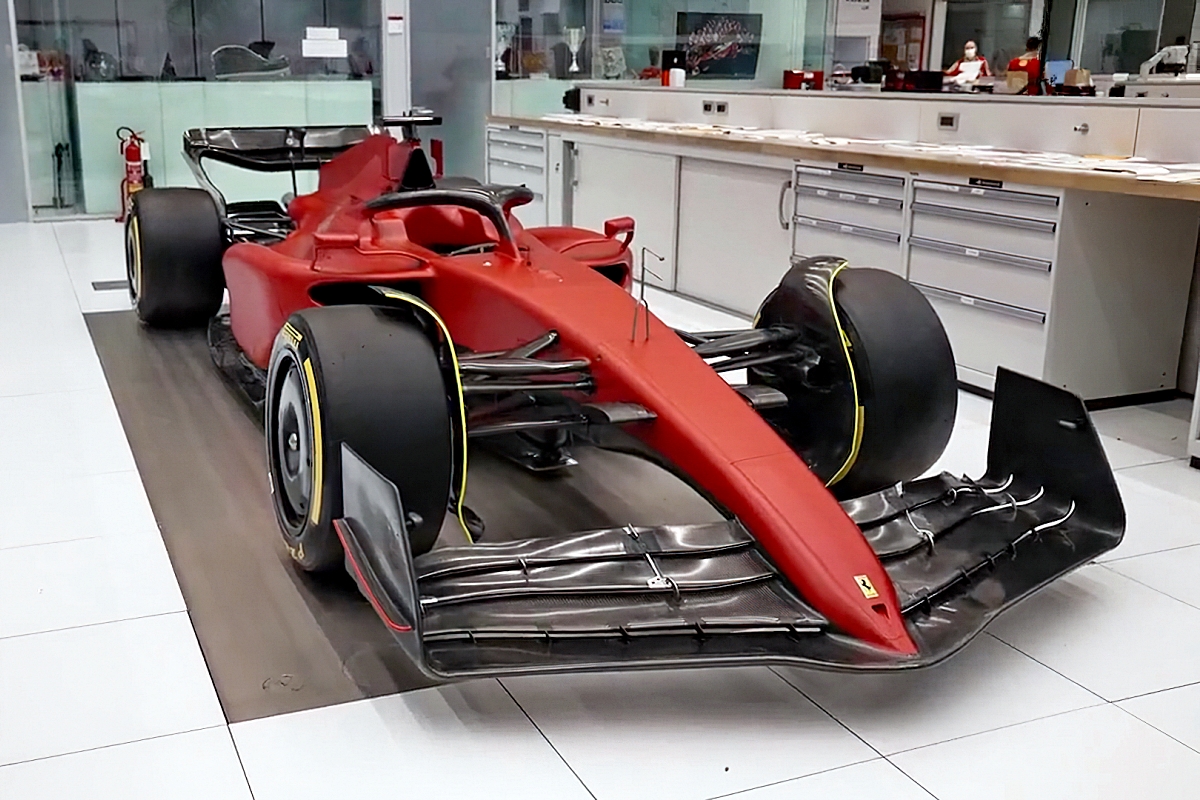 The new Ferrari F1-75 is one of the most impressive single-seaters on the 2022 Formula 1 grid, but seen without any lettering it is even more striking. This is how Scuderia Ferrari decorates it from scratch.

Ferrari has published a video in which he shows us what the process of lettering a Formula 1in this case the striking F1-75 that was presented on February 17 and has already covered its first kilometers on the Fiorano circuit.

The new single-seater with which they will compete Carlos Sainz and charles leclerc It happens to be one of the most striking of the season as a result of its bold design, which is even more evident when seen without the decoration of the sponsors and partners of the team Italian.

As is customary today, the Ferrari F1-75 It is decorated with vinyl placed on the painted bodywork, which allows the team to modify its appearance depending on the circumstances and without having to deal with repainting every time a part needs to be changed or repaired.

In this case, the Ferrari adopts a matte red that is reminiscent of the color used by the Italian house in its origins, since in fact this year marks 75 years since its legend began with the help of Enzo-Ferrari.

This is also in line with the trend that has been imposed in Formula 1 in recent years in relation to matt paint, which allows save weight compared to the brilliant one that was so fashionable for decades.

But, although the Ferrari F1-75 is a very striking and innovative car from a technical point of view, the important thing is how fast it is and that is something that we will be able to verify from the 23 of Februarywhen the pre-season tests begin.

The Circuit de Barcelona-Catalunya will host the first three days of testing these new cars, but Ferrari will shoot in this same location a day before to complete a filming day prior to the start of the action on the track.

On board the Italian single-seater will be its two regular drivers, Carlos Sainz and Charles Leclerc, who will take turns covering the 100 kilometers allowed by the regulations in this type of unofficial event.