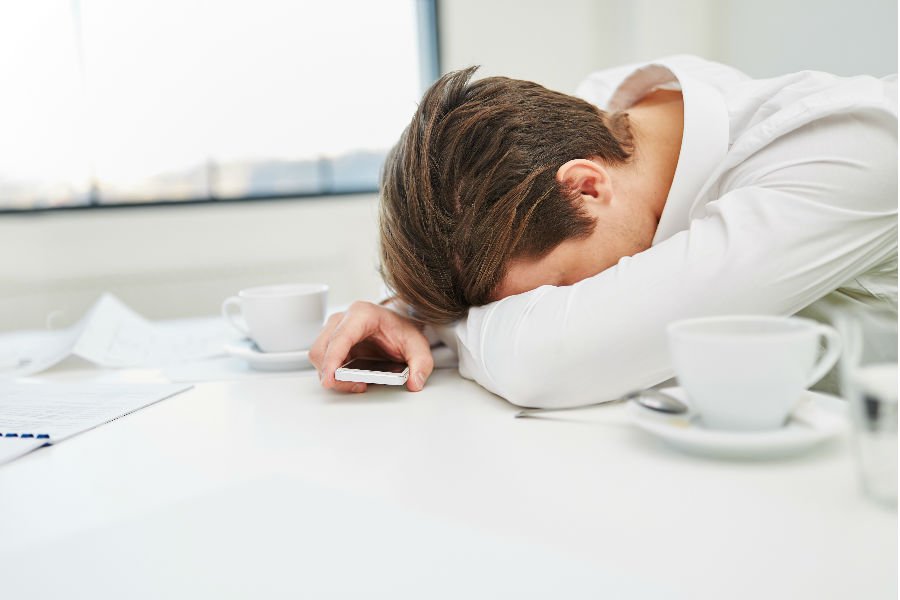 Shift work has been one of the most important factors of damage to health and that affects the biological clock of people, according to specialized studies.

The new generations have been the most affected in recent times because many companies constantly hire young people without giving them a fixed work schedule. This, in part, has been one of the strongest and most decisive points that have made job rotation a recurring aspect in the sector.

Prior to the pandemic, the pace of life began to accelerate in a way never seen before, since the foundation of any sector was to grow uncontrollably, to expand to the point of overflowing. Nevertheless, once everything stopped, all sectors decided to change the strategy. For almost all sectors, the pandemic represented irreparable losses.

The most affected were the workers, since the impact only Mexico affected the dismissal of 12.5 million people between March and April 2020according to information from National Institute of Geography and Statistics (INEGI). However, it was the informal workers and entrepreneurs who suffered the most, since 10.4 million were part of the informal sector and only 2.1 million were formal.

Despite this, the issue of necessity had a direct impact on shift mobility, on the lack of stability of work hours, which is often used to change the rules of the game depending on the situation.

Shift work: this is how the change in the biological clock affects your health

To mention something, in countries like Spain, it is known that more than three and a half million people in employment work shifts. About two million 10.6 percent of employed persons work the night shift occasionally (6 percent) or more than half of the working days (4.6 percent)according to data from the National Institute of Statistics for 2021.

Read:  how NFTs are reshaping the ticketing industry

According to specialized studies, night work is one of those that most impact societies. In fact, the International Agency for Research on Cancer (IARC) noted in 2019, precisely the year in which the world was in an accelerated rhythm of life, to evening work in the group of evidence 2A of its classification of “probable carcinogens for humans” and “On the same level as tobacco!”. This is considered because they disrupt circadian rhythms.

In addition to this, a study by Princeton University, in the United States, indicates that between 7 per cent and 15 per cent of the workforce in industrialized countries have in some way acquired the night work model and, consequently, shift work.

Similarly, a study in the journal eBioMedicine (The Lancet)managed to disprove one of the most interesting beliefs of the societies that have adopted this way of working, which is based on the premise that the human body and the organism adapts to any circumstance, regardless of the change in its biological clock.

In said investigation, the specialists dedicated themselves to observing 63 employees of the night shift, who worked at least three nights at shifts of 10 hours per week, and 77 workers who alternated morning and afternoon shifts, all of them employees of the Paul-Brousse Hospitallocated on the outskirts of Paris.

The study of course pointed out that the workers lost certain capacities, losing dynamism in their activities, the ability to sleep and the quality of their circadian rhythms.

Francis Lévi, Director of Research in the Chronotherapy groupCancers and Transplantation of the Paris-Saclay University Faculty of Medicine, noted the following:

“One of our most surprising findings has been the maladaptation of the circadian system of these hospital workers to night work, even though they had been on that shift for a long time. And that effect was not only seen on weekdays, but also on days off, indicating that some night workers don’t even regain normal circadian function on their days off.”

Given this, it is clear that the pace of work can be a decisive factor to take into consideration if what you want is to have a healthy body and mind.

Prepare enmoladas with the Oxxo microwave and this is the result

Prioritize brands that do not sponsor Qatar engagement on social media