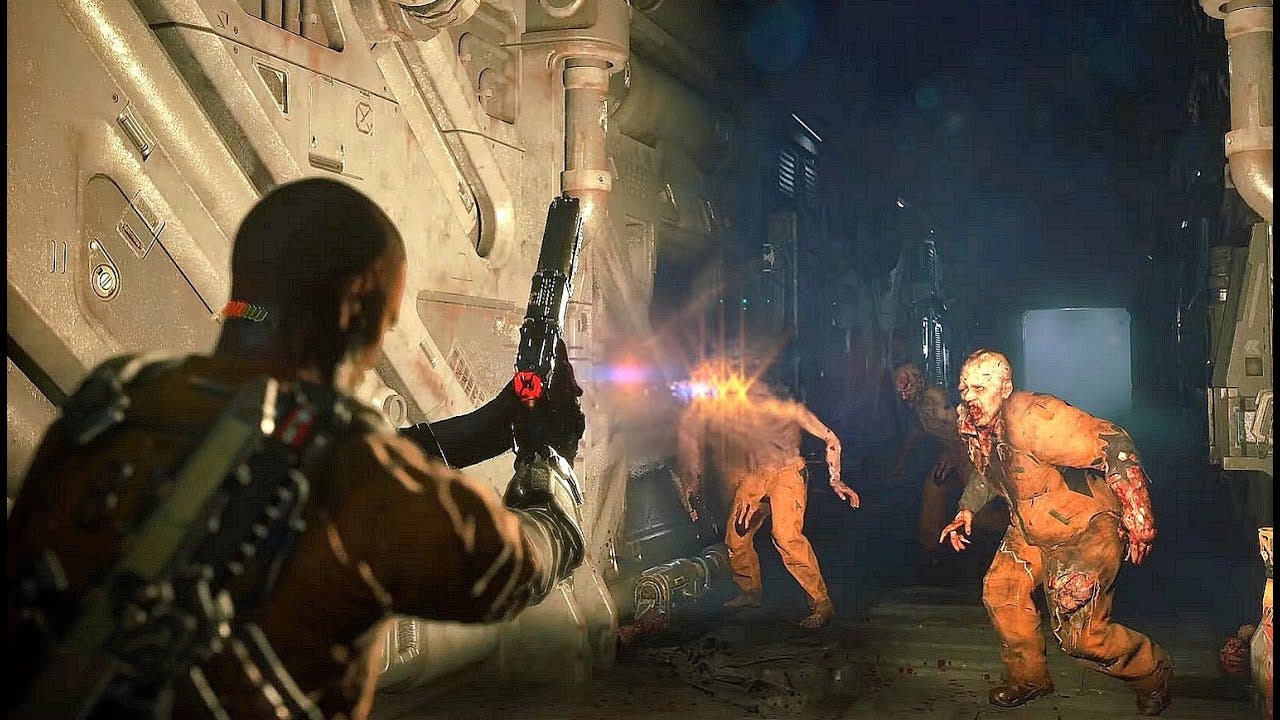 Less than three months after its launch, The Callisto Protocol is up and running at full speed in its marketing campaign, seeking to attract all eyes of fans of horror games in the face of its arrival. However, one aspect that has not been discussed in such detail is its technical section, and it seems that the title from Striking Distance Studios will use the already popular ray tracing.

Specifically, it seems that this technology will be used for the reflections and, especially, the shadows of the title. This is how The Callisto Protocol will use ray tracingas reported by Mark James, director of technology of the study in an interview with IGN.

As James explains, the studio was forced to extensively modify the lighting capabilities of Unreal Engine 4, since, he explains, they encountered significant limitations regarding the number of shadows they could recreate by ray tracing, so they had to Create your own solution based on a “hybrid” system between ray tracing and more traditional rendering methods.

The level of quality achieved has been such that James explains that ray tracing has been applied even to the protagonist’s eyeballsso we can see the world reflected in his eyes, explaining that “it’s a really small detail”, but that it’s these kinds of details that make the difference.