Bullfrag
Home Recipes This is how the best cheese cake in Burgos in Spain is... 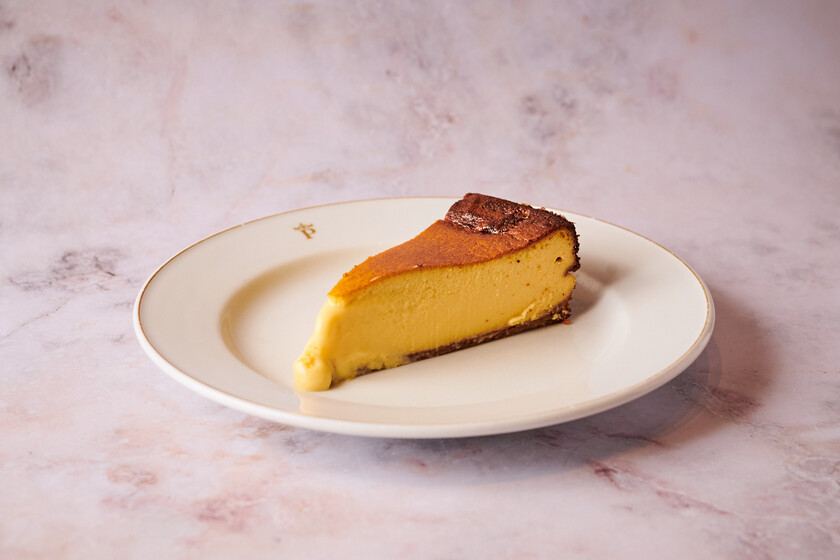 It is a championship specifically launched to vindicate the tradition and quality of authentic fresh cheese from Burgos, as well as to promote its use as an ingredient in the kitchen, taking advantage of the popularity of cheese cake as a trend in today’s sweet world.

It is an initiative sponsored by the Diputación de Burgos and the Burgos Alimenta brand, with which they want to highlight this traditional Spanish cheese of which you often find imitations of questionable quality in supermarkets, and which, due to its fresh character and low fat content, is frequently linked to weight loss diets. .

Of course, the winning cake of this first contest does not have much diet, a cake without the need for frills It shows a very creamy interior with a dense and compact appearance, but with a soft texture that becomes more honeyed towards the center, contrasting with a more toasted exterior that shows a very light crackle.

Although we are not facing one of those already repetitive almost raw cheese cakes, Reyes remains faithful to the line set by more pioneering cakes such as the famous one from La Viña or the one from the Kava restaurant. Cañada already had one of the most famous cheesecakes in the capital and now reclaim his throne with this award, which will lead Reyes to represent the Diputación de Burgos in Madrid Fusión 2022.

Nicolás Reyes Ruiz, from the Cañadío restaurant (Madrid), with the winning cake.

Read:  Are you traveling in Spain? This is the best mobile operator according to your destination

The five have prepared their respective proposals live, demanding that the 70% of the cheese used in the elaboration it was fresh cheese from Burgos. 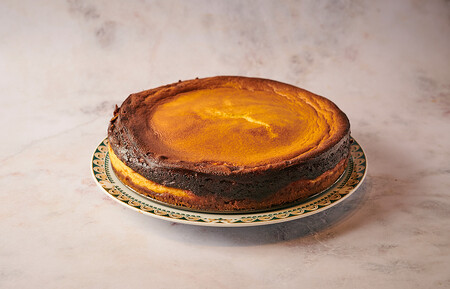 If you dare to prepare it at home, here is the recipe, although we warn that they are quantities and hotel indications that you have to adapt a little to the kitchen at home. You would have to divide the total amounts of all ingredients once or twice to try a more manageable size version.

Preheat the oven to 167-170ºC and prepare the appropriate molds according to the size and thickness that you want to give the cakes.

Drain the whey well Burgos cheese and the liquid that the cream cheese may have to spread. In a Thermomix type robot, crush the yolks with all the cheeses, honey, condensed milk and sugar at speed 10. for one minute. Or use a powerful electric mixer for a little longer, until everything is well combined.

Then put Varoma at 50ºC and crush speed 3/4 for 3 minutes, or heat gently in a pot, controlling the temperature so that it does not boil. Finally add the cream and blend without temperature for three more minutes at 3/4 speed.

Pour into the mold or molds and bake for about 37-40 minutes, with fan on speed three, or without air if the oven is very powerful and cannot be controlled.

Half Doctor Strange movie leaked in the Multiverse of Madness

“The patient is the greatest objective and we are here to serve them” – Mundodehoy.com