Bullfrag
Home Entertainment This is how Jameela Jamil prepares to play the great villain of... 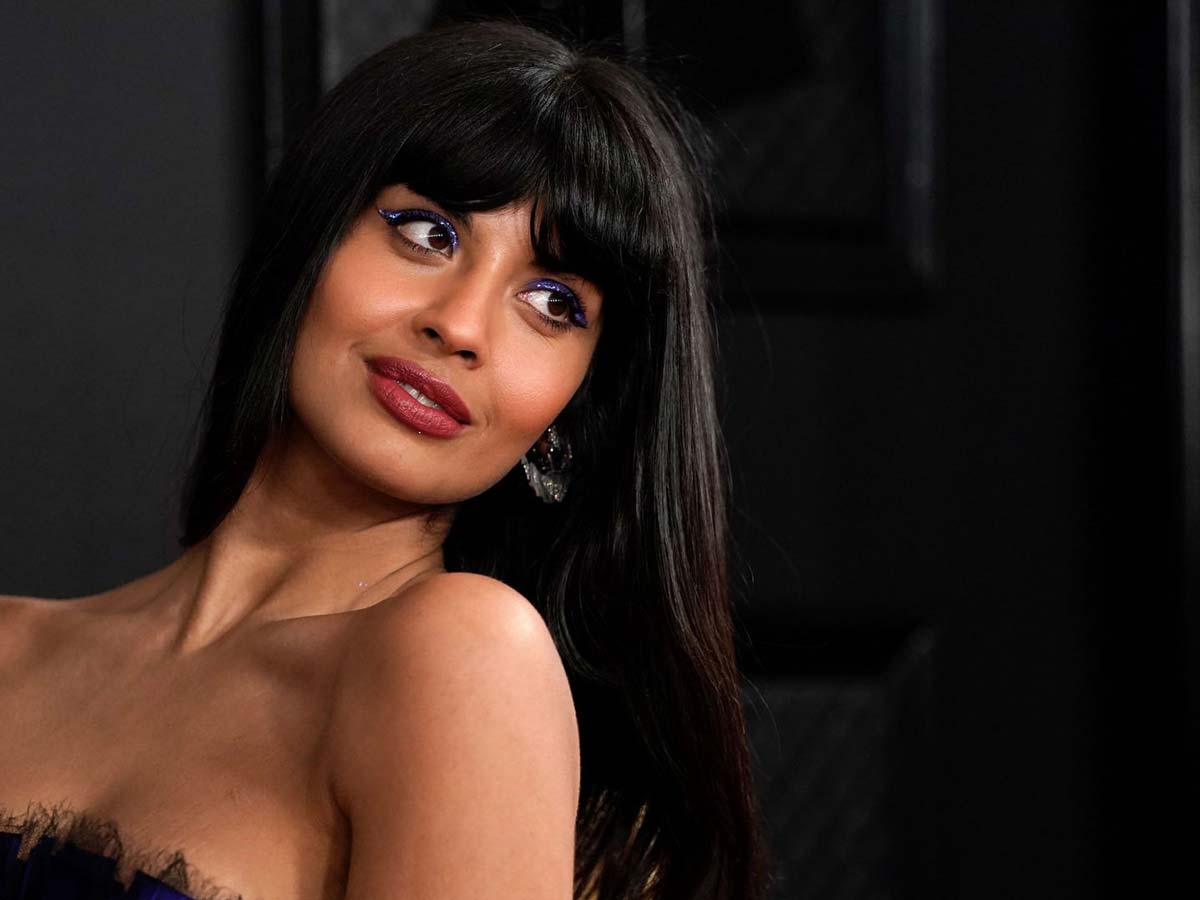 Although there were trusted sources who leaked that Jameela Jamil had joined the cast of She-Hulk, this is the first time that the actress has commented on her move to Marvel.

A few weeks ago the news broke that Jameela Jamil had joined the cast of the next Disney + series She-Hulk, and that she would give life to the Marvel supervillain, Titania, but until now there had been no official confirmation from the studio or the actress herself, until now.

Jameela Jamil has confirmed her participation in She-Hulk by sharing a fun video on Instagram in which she sees her practicing a fight scene. “GAH !!! ??? what’s happening. Hands down the dumbest video I’ve ever made. I’m so excited! 😂 #marvel #mcu #shehulk ”.

This version of Titania is said to be a “Kardashian-style social media influencer in her 30s with a dark side”. Obviously, this would be a very different origin from the comics for Mary McPherran, whom Doctor Doom recruited on the battle planet during the Secret Wars of 1984, and gave her, along with Volcana, strength, endurance and superhuman powers to face the side. made up of superheroes.

How to fix a scratched CD or disc? How to clean it so that it works again? – Step by Step