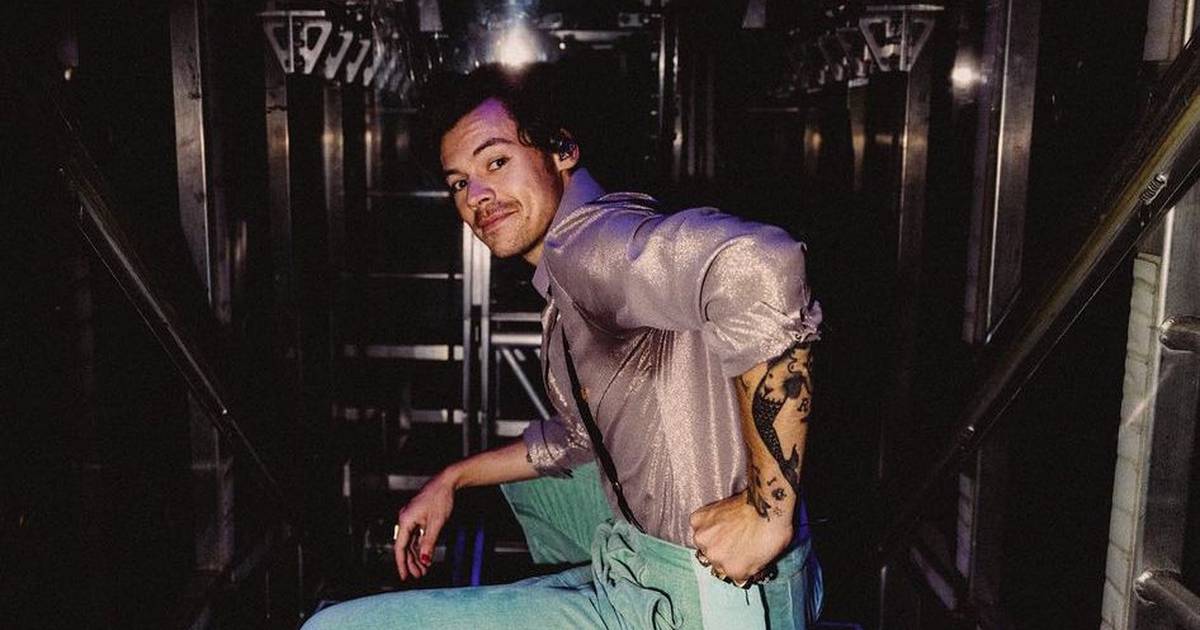 Harry Styles became known thanks to One Direction, becoming one of the icons of music today, being the best known of the group, so we will tell you how they rose to fame.

The beginnings of the singer

The artist is originally from Holmes Chapel, located in Cheshire, UK. In 2010, Harry auditioned for “The X Factor” with the song “Isn’t She Lovely” by Stevie Wonder, and was chosen to participate in the reality show.

After auditioning for the show, judge Nicole Scherzinger suggested that Harry could form a group with Liam Payne, Zayn Malik, Niall Horan and Louis Tomlinson.

This is how One Direction originated, and all five were sponsored by Simon Cowell.

The band competed in the reality show and, although they placed third, they did get a record deal.

They became one of the best known and most acclaimed groups by the public.

It was in 2015 when they decided to announce that they would go on an indefinite break, without giving further explanations.

The solo path of Harry Styles

After the separation of the group, Harry decided to continue with his solo career, taking advantage of the fact that he was one of the fan favorites.

In 2016, he launched his own record label Erskine Records, and signed a contract with the label Columbia Records.

His self-titled debut album was released in May 2017. It debuted at number one in several countries, including the United Kingdom, the United States, and Australia.

Read:  Snail syndrome: what is it and how to deal with it?

Something that began to be attractive to the fans was that the artist began to interact during the shows.

In addition to the fact that with the passage of time he showed a part of his personality that almost nobody knew about, which made the public feel identified with him.

He has also ventured into acting, in various projects.

Nowadays, is on tour around the world and is one of the most requested artists; some consider that he has already managed to surpass the success that One Direction had in his time.