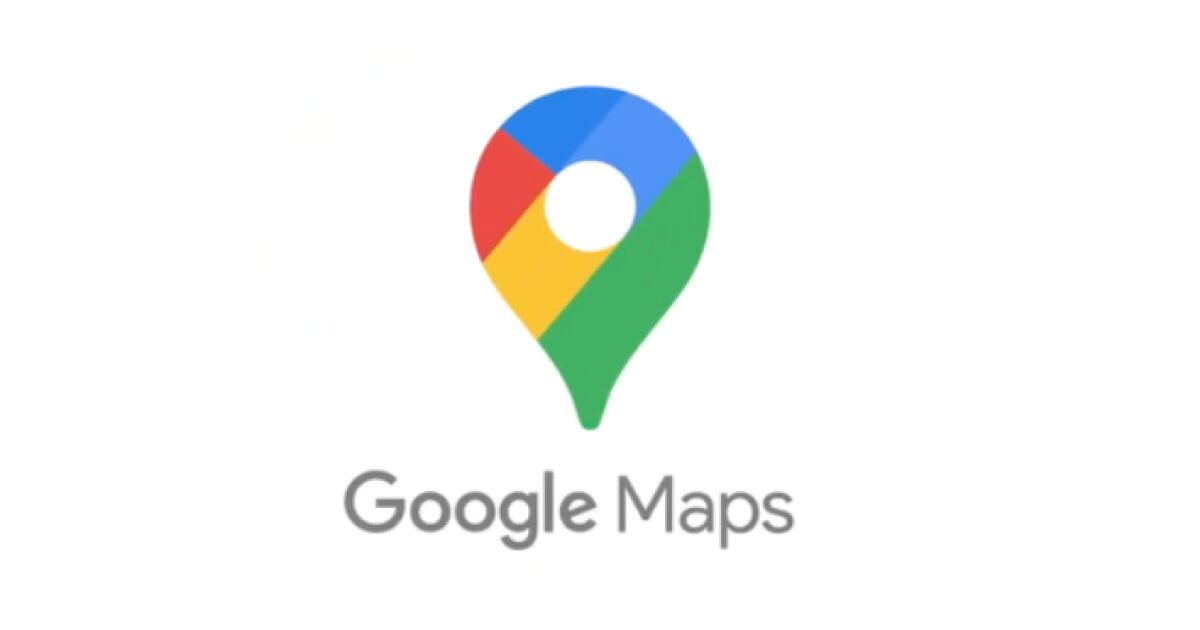 People falling to the ground after tripping, having sex, defecating or swimming naked in search of the Loch Ness monster. Google Street View has images of practically any strange event that can cross our minds. He’s even captured his own vehicle stopped by traffic officers! The list of anomalies now grows dramatically as they are a key piece to Gioacchino Gammino’s peculiar arrest.

These same stories have made it one of Google’s most popular features, even though it’s also one of the simplest. Its operation, described on the search engine’s official site, is nothing to write home about: “Google collects Street View images taken by car, by bike, by boat and on foot with special cameras that take photos simultaneously in various directions. The images are then superimposed and combined to create a single 360° image.” And that’s it.

The process is well known by the majority of Internet users, but not the fact that Google gives prior notice about the sites to be visited by its cameras in the coming weeks. Ads that can fulfill a double function: that people are able to plan something, as has happened on so many occasions as evidenced by countless banners of love, mockery or protest; or that they be especially careful in those days, something that would have come in handy for Gammino and so many others who have been caught red-handed.

For the latter, the most catastrophic thing is that the photographs remain online for an indeterminate amount of time that depends primarily on the importance of the place. The images of the main streets of New York are continuously updated, but not those of the smaller towns of the different countries. Of course, although you cannot request the deletion of a capture, Google is legally obliged to respond to requests for facial blurring and even from private homes.