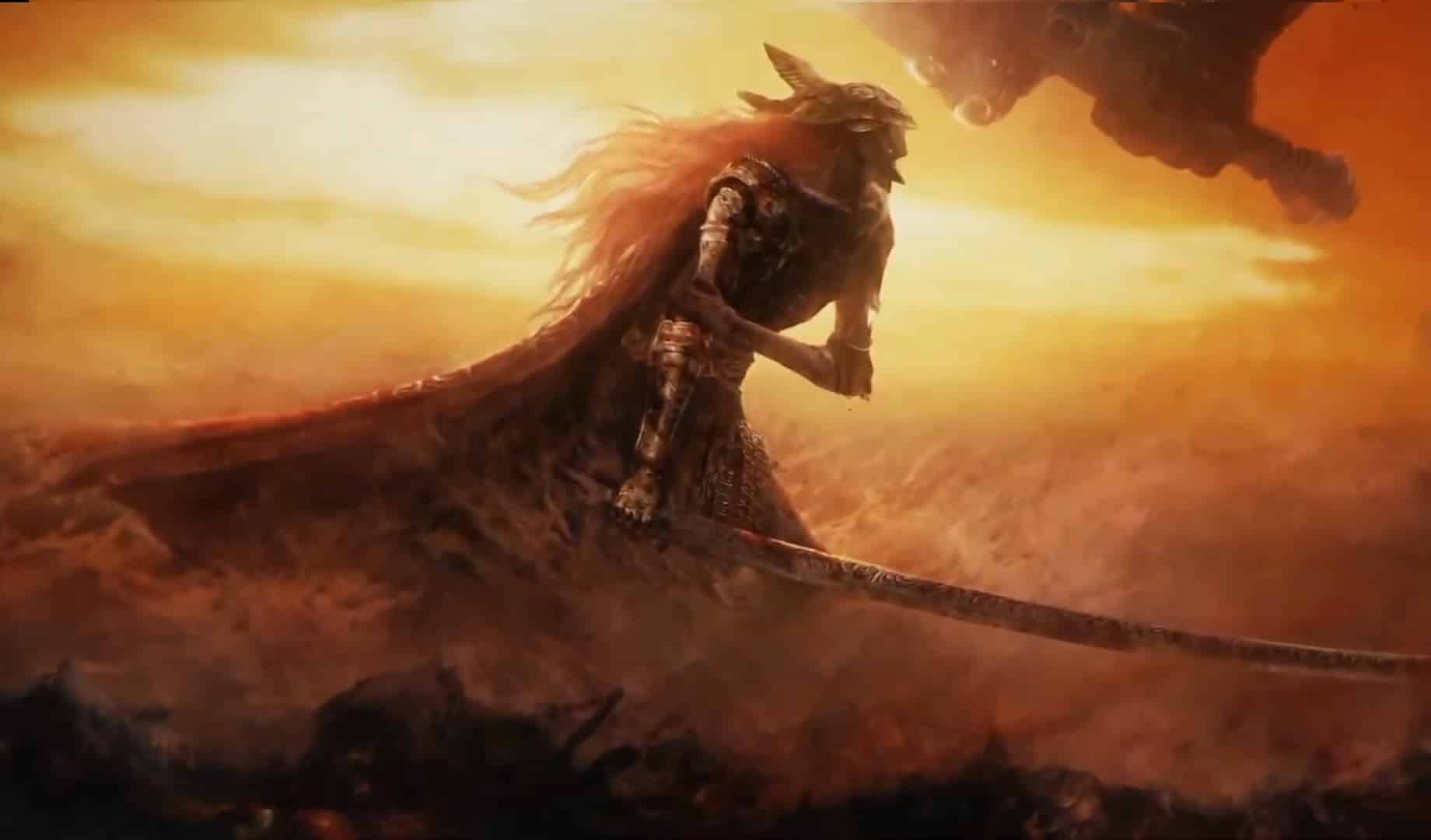 Elden Ring has been available worldwide for over a month now. After having fully triumphed both among specialized critics and in the opinion of fans, the title is on its way to becoming a modern classic, and From Software’s most successful game.

Having had plenty of time to experiment with the title, many fans have begun testing its foundations. If you are especially suffering from its difficulty, you will probably find it satisfying to watch how fast the strongest Elden Ring bosses die against a character at max level. Before you watch the video, please note that it contains spoilers for the main bosses of the game.

This is the incredible Elden Ring diary made by a designer

This video has been created by Youtube user Ash Wolf, and in it he uses a character at level 713, the maximum possible and that corresponds to raising all the statistics to the maximum. In it we can see how some of the most difficult bosses in the game in NG + mode (with the corresponding increase in power) they barely withstand a few hits against the charactereven skipping some of the phases of their fight due to the speed with which they die.

Reaching such a level may not be feasible for most players, but one very important fact is illustrated in this video: if you get stuck somewhere in the Elden Ring, training your way up a few levels is a very effective strategy.

Read:  Tentacular is not the game that will sell you virtual reality glasses, but you will want to have some to be able to play it