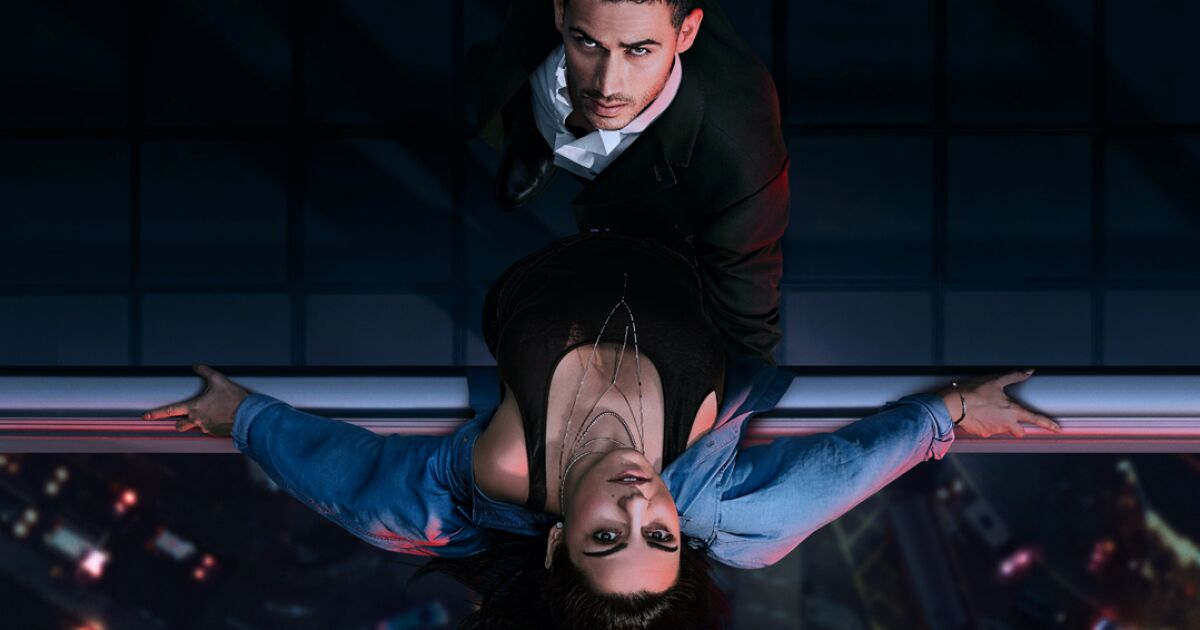 Alma will seek to rebuild her life after the events of the first season. Now divorced from Leonardo, she has decided to take a year off from her university to attend a support group where she tries to recover from this situation.

Alma’s fate will take a new and dramatic turn when she learns that a wedding is about to take place that shakes her to the core: Darío is about to marry Julieta.

The second installment and final season of Dark Desire hits Netflix on February 2, 2022