This is how Argentina, Mexico and Brazil were in the FIFA Coca-Cola ranking 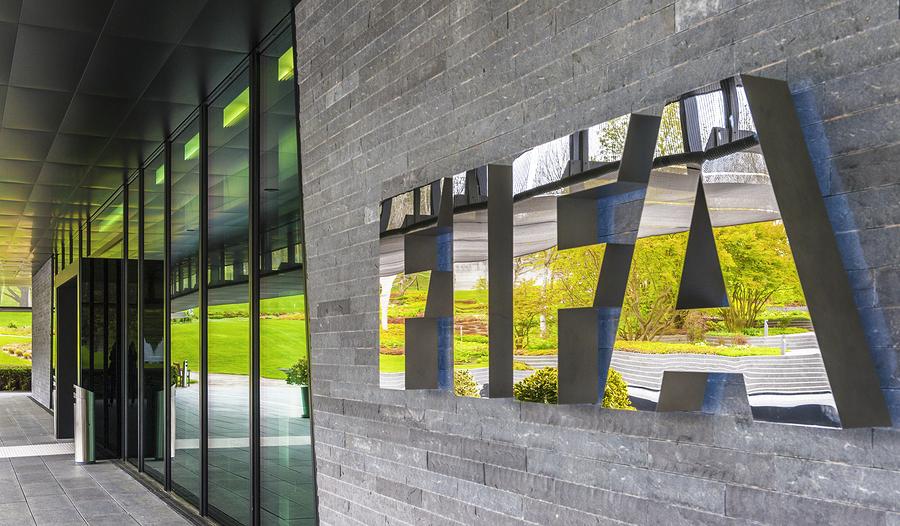 Brazil remains at the top of the FIFA world ranking sponsored by Coca-Cola.

Argentina, recently crowned the winner of the World Cup in Qatar, reached second place and France, the loser of the final, is third.

The team that lost the most places in the top ten was Belgium, which went from second to fourth place.

Morocco, the African team that made history in Qatar by reaching the semifinals, is the one that climbed the most positions.

Although Neymar’s team is still first in the FIFA Coca-Cola ranking, the distance over his escort, Argentina, is minimal.

FIFA explains that if the team If Lionel Messi had won the match with France in the Qatar 2022 final, either in 90 minutes or in extra time, he would have jumped ahead of Brazil

Though Les Bleus lost the crown, they are again in the top three of the FIFA Coca-Cola ranking.

Belgium, meanwhile, left the podium after being eliminated in the group stage of Qatar 2022.

FIFA 2022 ranking after the World Cup in Qatar

After reaching the quarterfinals of the 2022 FIFA Cup, Croatia rose to 7th place in the ranking, rising 5 places; and Morocco climbed 11 places to 11th place.

Morocco, in fact, is the team that has risen the most in the ranking in 2022, accumulating 142 points in the last 12 months.

Read:  September 13 may be the blackest day in Twitter history

Saudi Arabia, which beat Argentina in the Qatar 2022 World Cup debut, was 49th (two places more than before).

Among the Latin American teams, Mexico is the third, only behind Brazil and Argentina.

Colombia is located in the 17th place and Peru, in the 21st.

In the FIFA Coca-Cola ranking, Chile is in 31st place and Ecuador, despite having qualified and putting in a good performance in Qatar, is 41st.

Messi arrives in Buenos Aires, sleeps with the Cup and the government has a holiday to celebrate