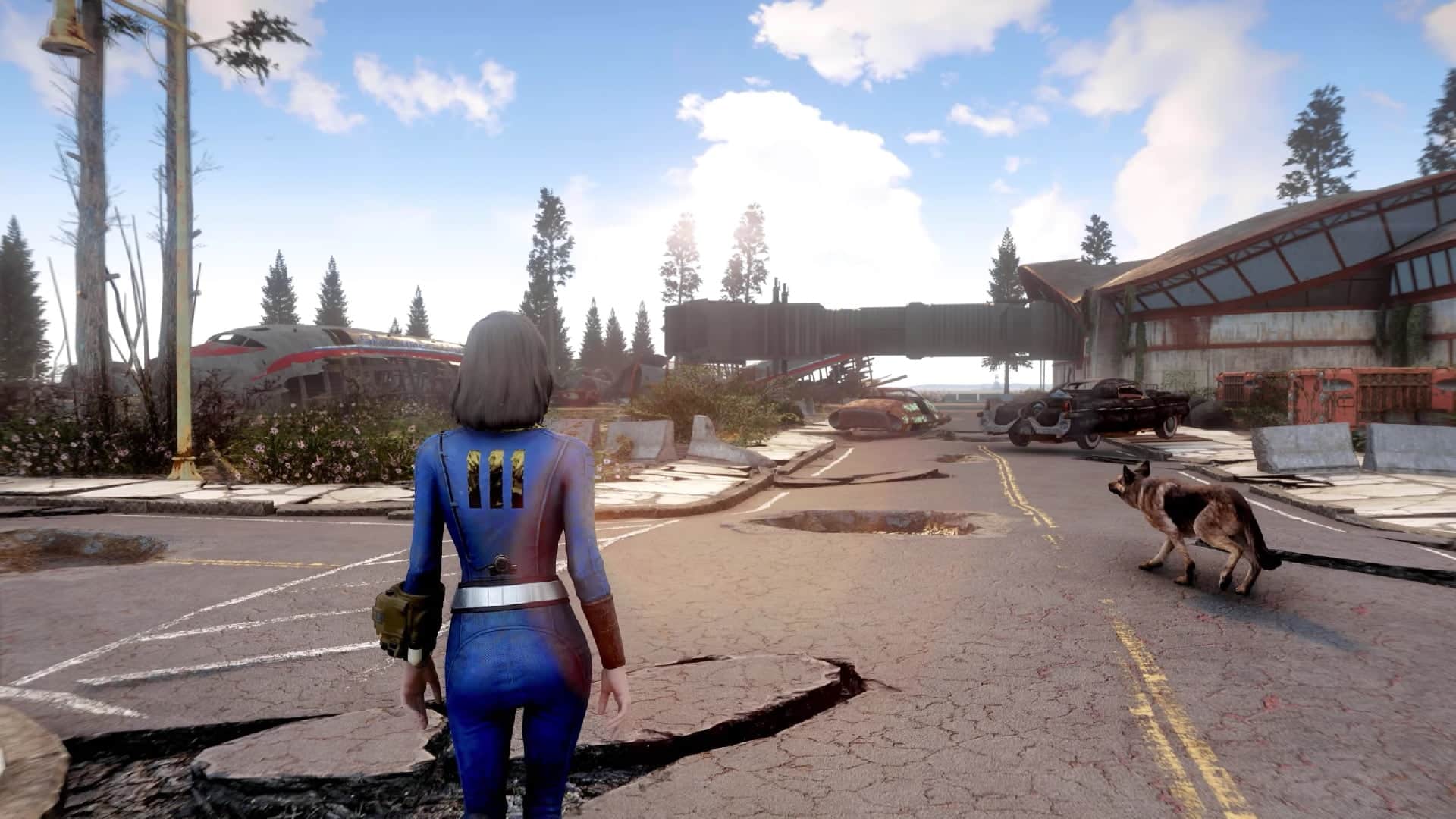 Even having gone on sale no less than 7 years ago, Fallout 4 with graphics mods you can look absolutely amazing. Bethesda games have mod support like no other game, offering the freedom to tweak their tech from head to toe.

Bearing this in mind, from the YouTube channel Digital Dreams they wanted to show us how incredible it looks Fallout 4 with over 300 graphics mods and ray tracing, which allows us to see how a hypothetical Fallout 5 could look like on new generation consoles, or even Starfield, which although we have already been able to see it in motion, it seems that it could still improve its technical aspect from here to its release, after having been delayed until next year. Take a look for yourselves.

This video has been rendered with an RTX 3090 graphics card at 4K, with more than 300 graphic mods that have added new effects to the game in addition to changing the scenarios in a profound way, adding new vegetation, details, and of course, incorporating ray tracing thanks to the Beyond all limits Raytracing reshade, which has been elaborated in its own way by the channel and makes the game look fabulous.

Fallout 4 is available for Xbox One, Ps4 and PC, and although it is not possible to achieve the results of this video, it is possible to model it on consoles, being able to greatly improve its visual appearance and add details such as extra vegetation. If you are interested, here we leave you with our list of the best mods for Fallout 4.