This is how amazing a Red Dead Redemption remake could look 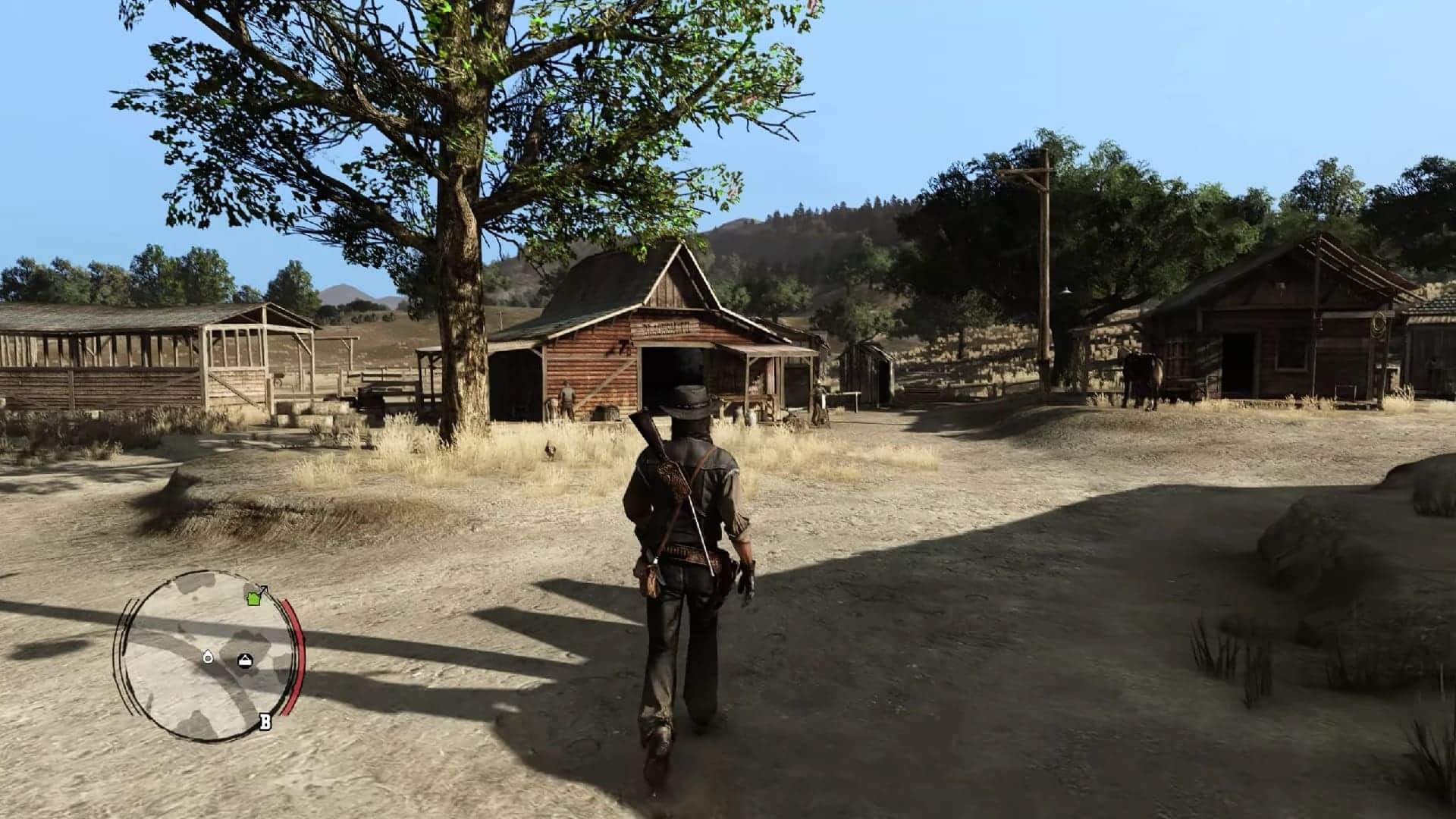 In recent years, many rumors have circulated that pointed to the arrival of a remake of the first Red Dead Redemption, which would incorporate the visual and playable improvements of its sequel. Even so, to date we have not received any information about it, and who even knows if the project will continue, if it ever existed.

Now, thanks to a video created by the spectacular YouTube channel Digital Dreamswe can imagine a little how incredible it could look a remake of Red Dead Redemption, running on an Nvidia RTX 3090 graphics card and adding ray tracing via the RPCS3 emulator. You can take a look for yourself below.

This is what the Red Dead Redemption remake could look like

For the elaboration of this video, an RTX 3090 graphics has been used, rendering the game at 4K, with mods and its own creation reshade, baptized as Beyond all limits Reshade. The results teach us how could an official remaster look like from the hand of Rockstar Games, using, as has been the case with GTA V, cutting-edge technologies such as ray tracing, which without having to recreate the entire game, greatly improves its realism thanks to much more realistic lighting.

Red Dead Redemption is available for Xbox 360 and Playstation 3. Otherwise, Rockstar Games is currently immersed in the development of GTA VI.