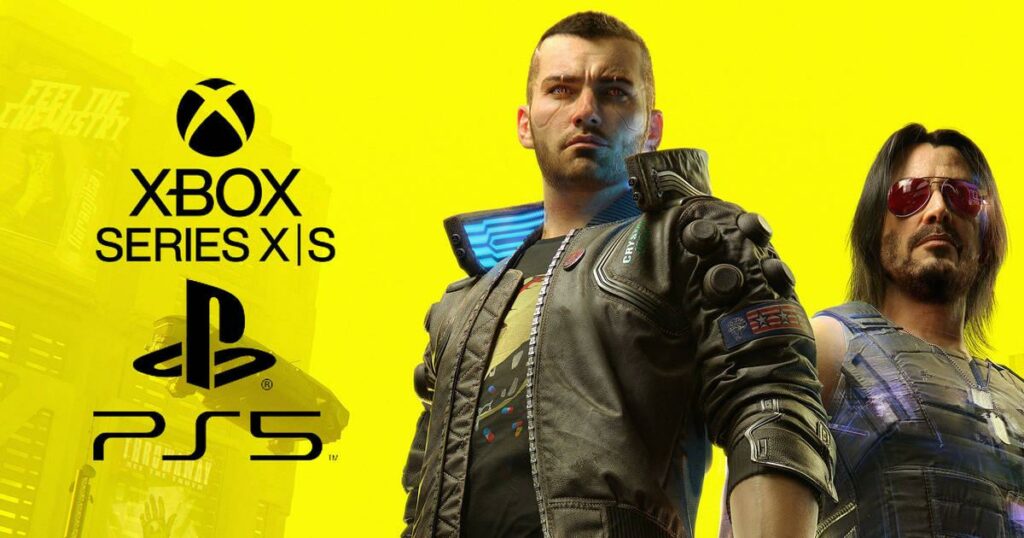 In 2020 we all thought for a moment that Cyberpunk 2077 would be destined to appear on the list of nominees for GOTY 2021, this after the high expectations and delays that at the time were believed to be for the game to launch with the least number of possible errors.

Of course, the story was totally different, and from the beginning CD Projekt Red made it clear to all studios and developers what not to do when launching a game.

The studio announced a few days ago that Cyberpunk 2077 would be remembered as one of the best games in long-term history due to its open world and the improvements that have been implemented in recent months, however, there are those who doubt that this actually is going to be a reality.

It seems that in the Polish studios there is confidence about what is being worked for Cyberpunk 2077, and it is that they have stressed that they are still working on the update for Next Gen for PS5 and Xbox Series, which game users will receive at no cost.

Although this free update was scheduled to be released in 2021, the company announced a delay to send it to “sometime in 2022”, although the promise of CD Projekt Red is that it will arrive during the first quarter of 2022.

This means that users should receive the update on new generation consoles between January and March of next year.

The funny thing is that despite everything that happened in recent months, the game was the third best-selling last week on Steam, only behind Battlefield 2042 and Farming Simulator 22. Although it is important to remember that the game has had sales of up to 50% discount.

Read:  Xbox launches a Night Mode that reduces the light of the controller and the power button at night, and applies a blue filter | Gaming

PlayStation wants half of its games to be new IPs