This is an advertising campaign, for the consumer after confinement 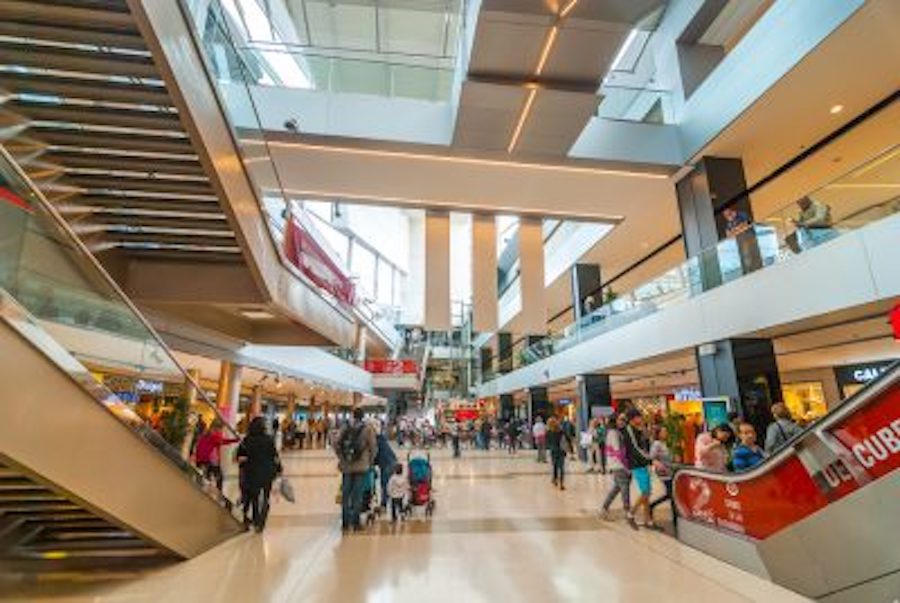 Be bold in creativity, with a advertising campaign that generates experiences such as kinesthesia and also motivates the consumer to go to the point of sale, in a phenomenon that occurs before the normalization of activities by the lockdownhas testimonials and insights, such as those found by Deloitte, which took on the task in a 2021 study, of knowing how the interest in physical stores was going on key dates such as the holidays.

Visits to stores increased, according to this studyby four percent between 2020 and 2021, thereby defining the demand for consumer experiences, in the face of a contingency that completely distanced it from the traditional when buying.

A study reinforcing Deloitte data was spearheaded by magnaglobal and in this he discovered that in Mexico only three media have registered a significant increase in advertising investment at least during 2021.

The first of them was digital, with an increase of 26 percent; cinemas, 25 percent and outdoor advertising, 17 percent. movie theaters and billboards on the street, they confirm the consumer’s interest in leaving confinement and going to physical spaces.

The testimony of Claudia Patricia ReyesMarketing Director of the Impulse Division in Herdez Groupconfirm to Merca2.0 the consumer’s interest in achieving experiences at the point of sale and thereby defining guidelines that become relevant in creativity, all this as a result of the launch of the Flavors that sound campaign.

Other pieces that have stood out for betting on experience, led to Elsa and Elmar to activate a campaign outdoors, to promote the latest album that was launched on the market and the way in which it generated experiences was by launching blank billboards, so that pedestrians could write sentences on them, about what they would say to their ex-partners.

Merca2.0 – Where does the importance of the physical point of sale lie?

Claudia Reyes – Human beings need to go out and have safe spaces to be able to enjoy themselves throughout their day. The example of a cafeteria, because it covers you the morning coffee, the afternoon coffee, a love talk, a work meeting and well, you cannot miss this physical part that has motivated the quality of products and the point of sale. .

Merca2.0 – How did you find a singer and a chef like Gaby Ruiz, to be the protagonists of this piece?

Claudia Reyes – Last year we had a campaign called “Talent Fallen from Heaven”, which sought to bring Mexican talent to a graphic level. What I thought was how to bring together talent to continue growing, but now in another discipline. The best came together because it was a discipline of a chef like Gaby and singers and their hands transmitting the pampering.

Claudia Reyes – It was a complicated brief, with many meetings. What she was looking for in the piece is that the consumer could experience a key product, because it was to know how you help the consumer to understand that he is going to experience kinesthesia, because it is not a word that is commonly used.

Merca2.0 – The importance of storytelling for a brand, how is this work when you are a beverage brand in fast food?

It’s complicated, because you have to select products and artists that help communicate them in a campaign.