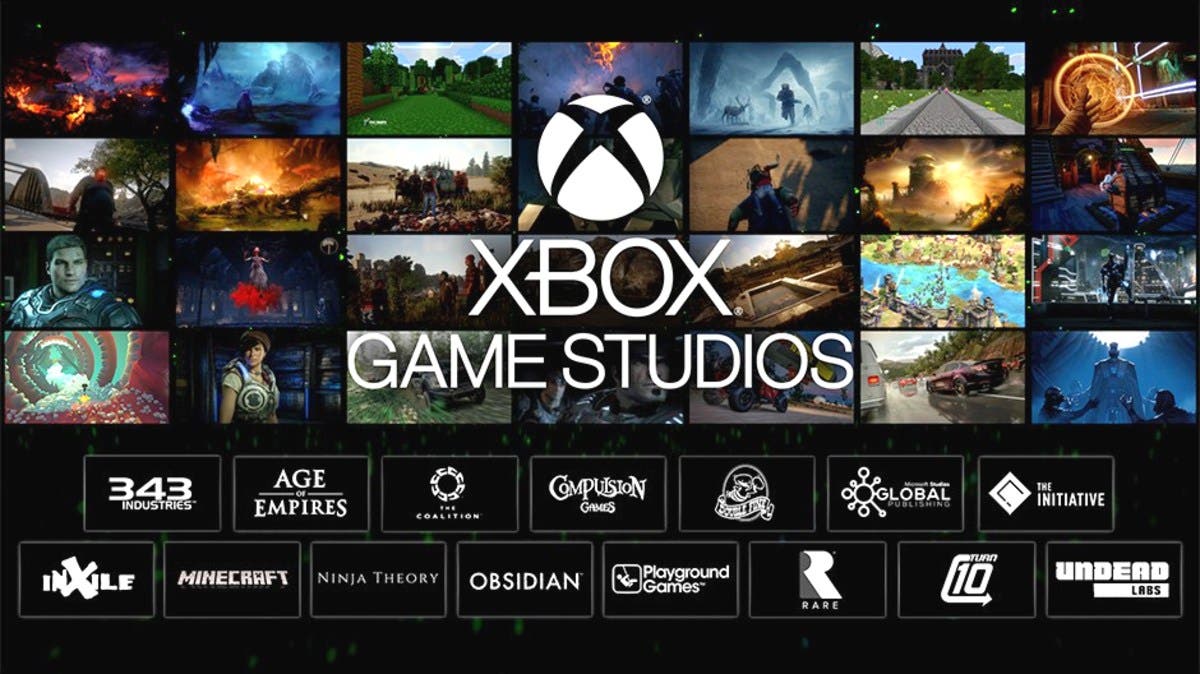 For quite some time, each year we have among us countless awards dedicated to the video game sector, and although it is true that The Game Awards are the most important in the sector, there are many others that also have great relevance within the industry.

While it is true that It Takes Two has become the game that has won the TGA 2021, and a lot of other awards aside, Xbox Game Studios has completed a fantastic year, offering up to 4 titles that have fought for the awards they have been delivered during the year 2021. In fact, a user has made an infographic where we see Xbox Game Studios as the Most Awarded Publisher of 2021.

This image has been made by the user @_XboxNews, which already has us used to other similar creations, such as the one we saw about the Xbox organization after the acquisition of Bethesda. Indeed, Bethesda is one of the protagonists of the infographic created by the user.

As we can see, the year of Xbox Game Studios has been fantastic, achieving 40 awards with Forza Horizon 5, 25 with Halo Infinite, 15 with Psychonauts 2 and 1 with Age of Empires IV. Although Deathloop also appears in the image, which has won 31 awards, the truth is that Bethesda is not included within Xbox Game Studios, but given that the company belongs to Xbox, the user saw fit to include it in the image.

After seeing Xbox Game Studios as the Most Awarded Publisher of 2021 (Bethesda included), it is certified that the future that the company assured a couple of years ago has already begun, and it will surely continue to bear fruit in equal or more successful titles in the future, with projects such as Fable, Hellblade 2 or Forza Motorsport .