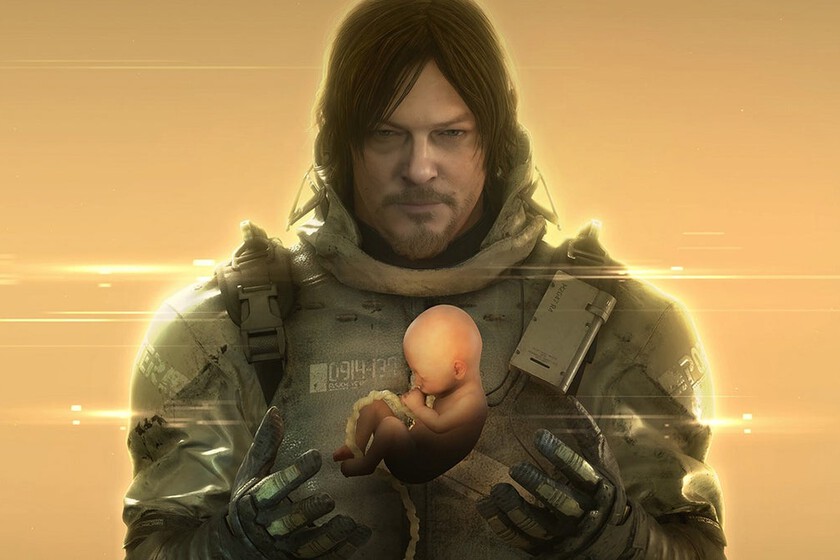 We are still reeling from one of the biggest news we witnessed last week, which was the leak of the sequel to Death Stranding. Actor Norman Reedus, in charge of playing Sam Porter Bridges, was in charge of revealing this bombshell in an interview in which he participated, although the news has not been confirmed by Kojima Productions.

Precisely this fact left us with the curiosity to know How would Hideo Kojima react? to this fact. The good thing is that the answer has not been made to beg after having published a nice message on his Twitter account in which the message appears “Go to your private room, my friend“, paying homage to the rest room of Death Stranding.

“Go to your private room, my friend“👍😍 pic.twitter.com/jBTDqhQSLI

All this is accompanied by a series of photographs, such as one in which Kojima is seen holding Lucille, the wired baseball bat that Negan uses in The Walking Dead series, in which Norman himself also participates. Reedus, and with which the occasional character has been charged.

In fact, in the next of the photographs he threatens to follow the same example with Reedus himself, who is seen scared to death. A curious way of punishing him, but that only leaves him scared because in the last photo they both pose with the most smiling like good friends they are.

Now we just have to wait for Death Stranding 2 (or whatever name it ends up receiving) is officially announced, although at least everything indicates that Sam Porter Bridges will once again be the protagonist that we will embody in this new adventure.

Read:  The Death of Captain America