Home Gaming This has been the reaction of the Activision staff to the announcement... 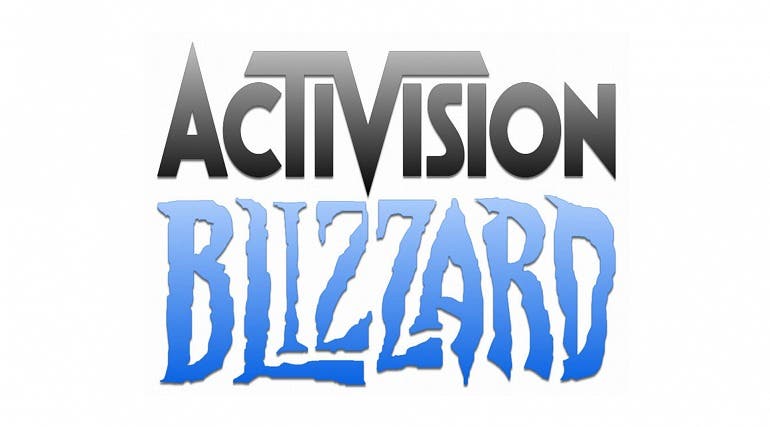 Something that surely many expected after the crisis is that Activision staff will react to Microsoft’s announcement to buy Activision for $68.7 billion. And that is exactly what has happened. Public reactions from Activision Blizzard staff have been largely positive so far, with content producer Devon Newbury saying that he has always dreamed of working on Xbox, and that his dream has come true.

Although the two companies will remain separate until the deal closes in 2023, Microsoft has already stated that Activision Blizzard games will be coming to Xbox Game Pass, and in We are Xbox we have a list of the games that would arrive in the future to the service.

Activision Blizzard CEO did not want to sell the company to Microsoft, according to a leak

This has been the reaction of the Activision staff

This was not the only reaction from the Activision staff. The Treyarch studio design director He said what most people would probably say if they found out he was about to become a Microsoft employee: that he would finally buy an Xbox Series X. Interestingly, mike ybarra, who was once a corporate vice president at Microsoft before leaving in 2019 to join Activision Blizzard, expressed his happiness with an emoji.

All the Activision Blizzard studios that will be part of Xbox

Like these, there were other reactions, and as reported in Bloomberg, In generall Activision staff feel this move will do the work environment good, and will calm the critical situation that the publisher has been experiencing.

I didn’t expect to wake up this morning and find out my new boss was @XboxP3. I’ve always dreamt of working at Xbox, and now my dream is coming true. LET’S GOOO!! https://t.co/8HsHAZIYfs 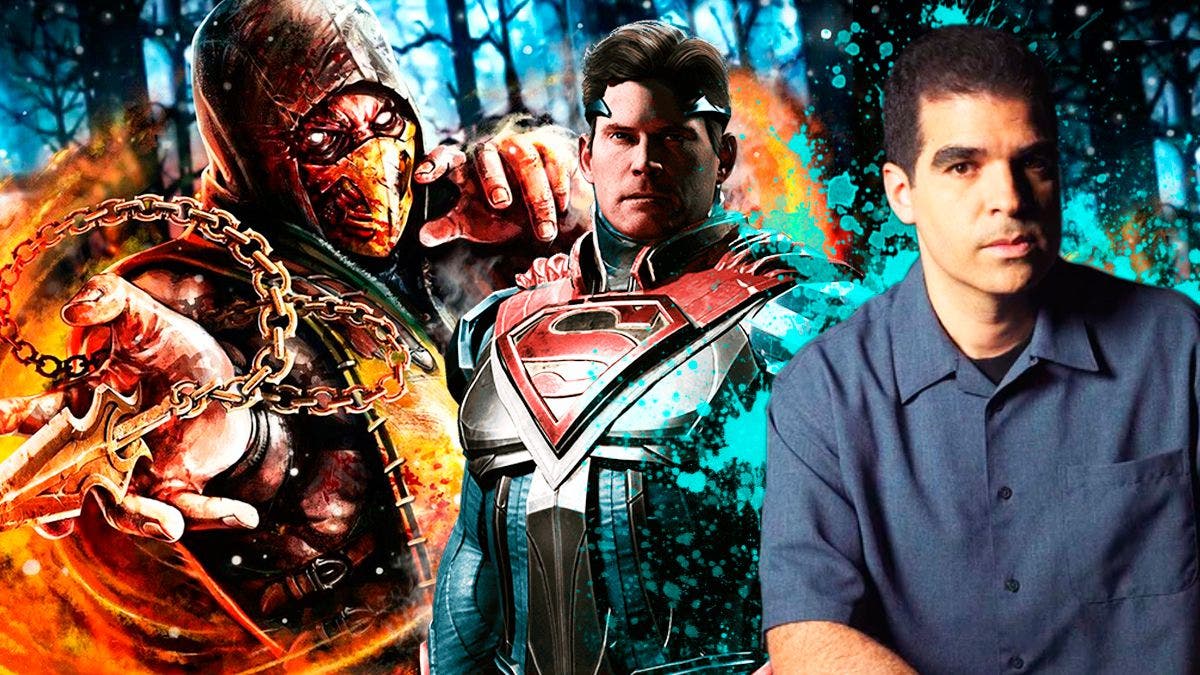 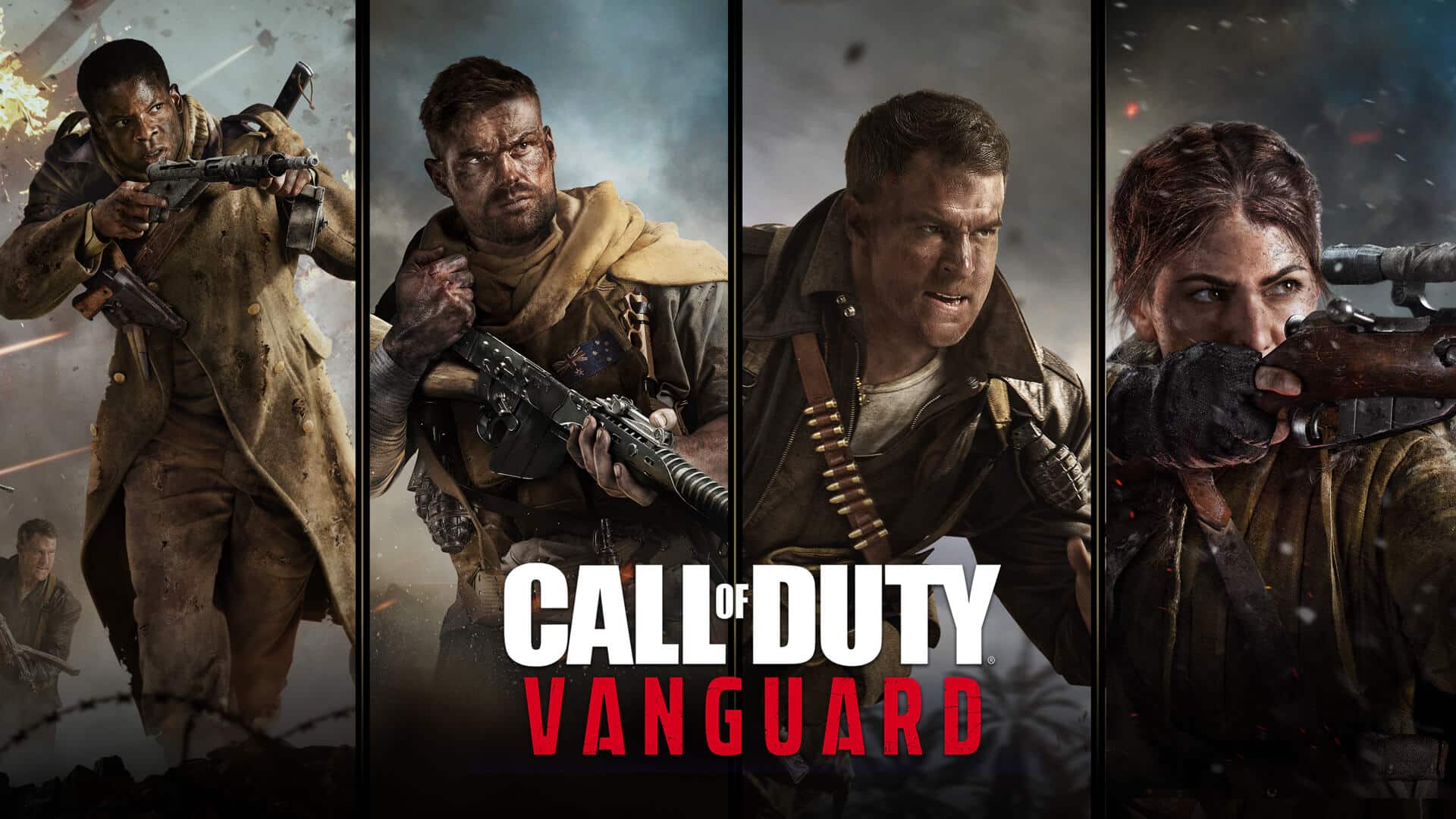