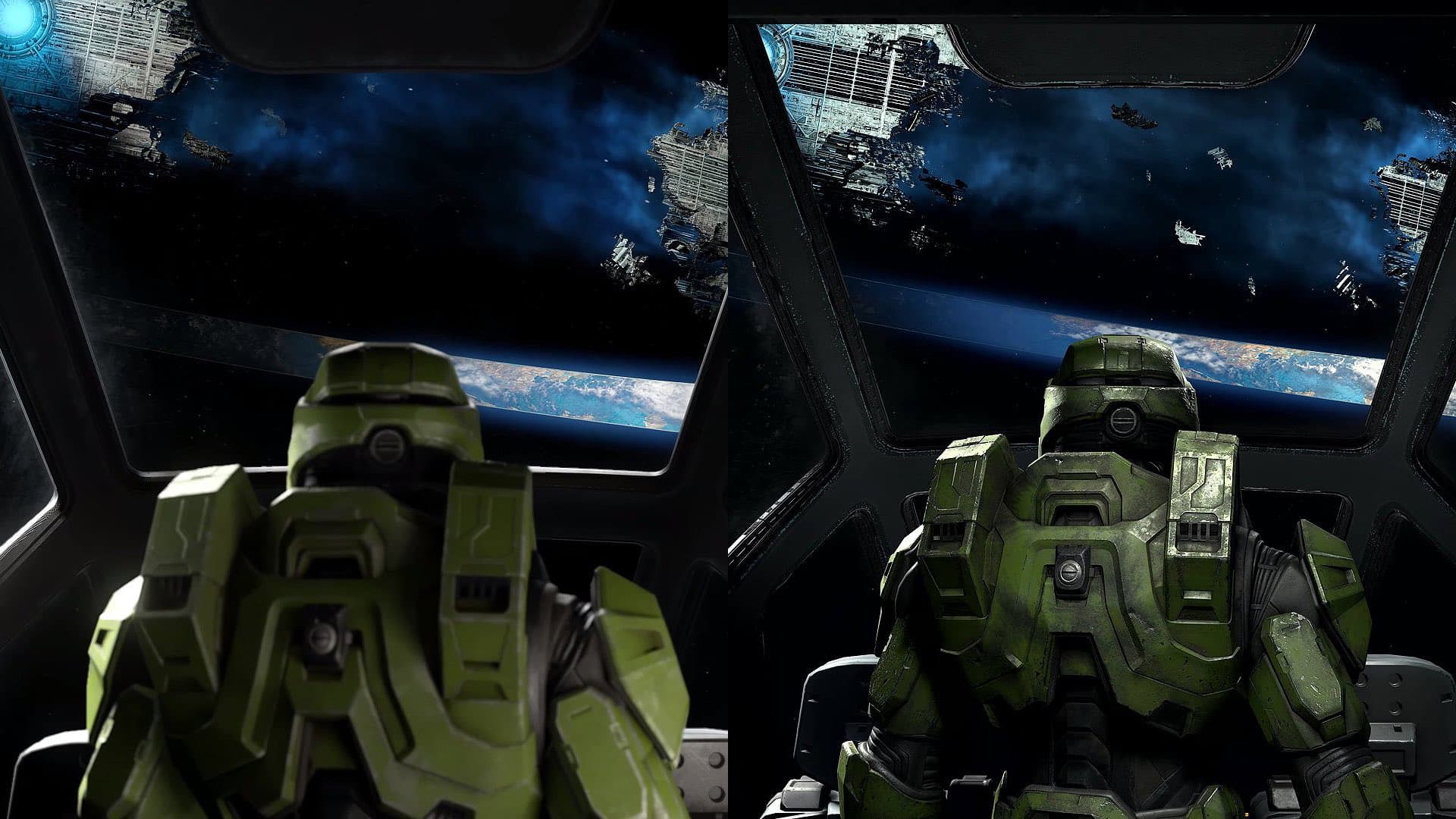 During the day yesterday, the people of 343 Industries showed for the first time a gameplay of the Halo Infinite campaign since that video that they showed in summer, which was one of the conditions that caused the delay of more than a year of the title.

Yesterday we shared some images where they compared some frames of the new gameplay shown by the studio, and today we show you how it has been the evolution of Halo Infinite in the last year, thanks to a comparative video made by the already known thebitlist.

As we can see in the video, the evolution of Halo Infinite over the last year is more than notorious in many aspects. First of all, we find a very important improvement in both textures and lighting, which offer a result more in line with what we could expect from the new installment of the Master Chief saga.

Continuing with the technical, the improvement in the drawing distance is also very appreciable, especially in those moments in which we are in the open field, with a much more accomplished detail than that seen during the 2020 gameplay.

Focusing more on other aspects, the animations have also been improved compared to last year’s version, and an adjustment has been made in the artistic section of the title, offering a much better final result, as we can see.

After this new gameplay, and view the evolution of Halo Infinite, there is a lot of desire for it to arrive on December 8th so that we can put the glove on what promises to be the most complete work of the saga.

Read:  Get these 2 free Xbox games for a limited time