This flaw allows an attacker to control a system with Ubuntu 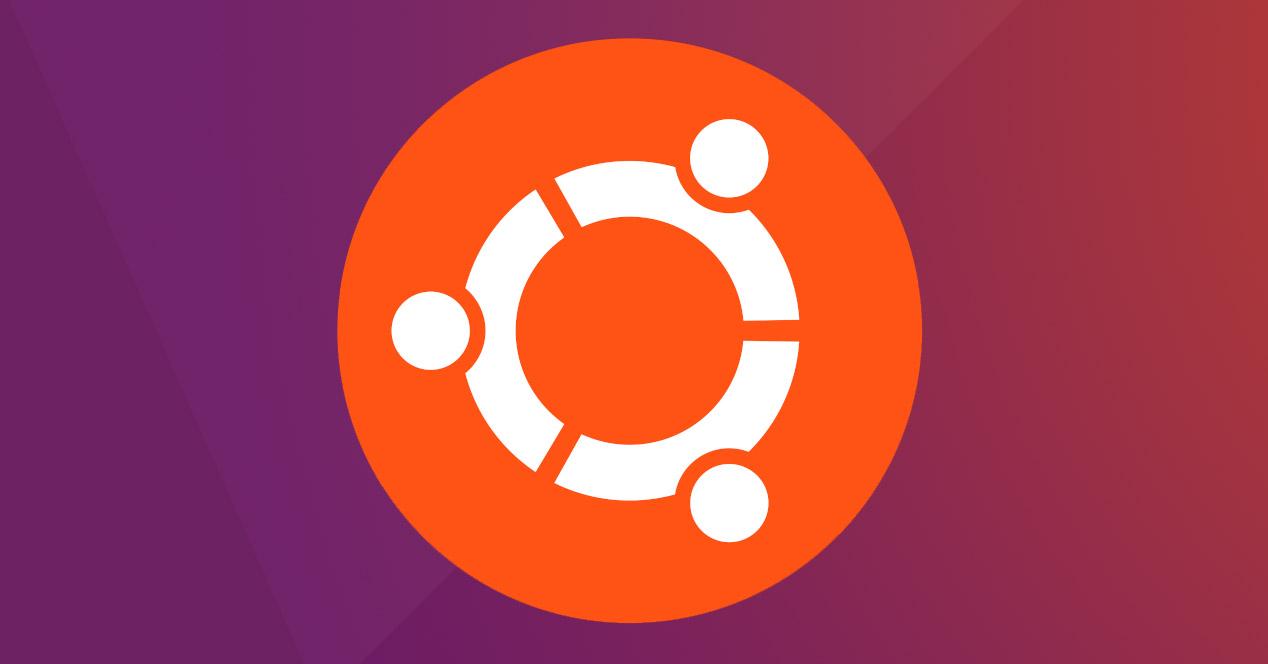 The vulnerability has been registered as CVE-2021-3939. It was spotted by GitHub security researcher Kevin Backhouse. Occurred during exploit testing for another AccountsService bug, which also allowed privilege escalation on Ubuntu.

But what exactly could an attacker do in case of exploiting this flaw in Ubuntu? According to this security researcher, a hypothetical cybercriminal could make AccountsService crash or run programs with administrator permissions if it receives a specific command.

This occurs because the AccountsService manages memory incorrectly during some language setting operations, a flaw that would allow an attacker with local access to scale up to gain administrator permissions and take full control of that system.

The versions affected by this vulnerability include Ubuntu 21.10, Ubuntu 21.04, and Ubuntu 20.04 LTS. Therefore, if you have any of these versions installed, your system would be vulnerable to the failure registered as CVE-2021-3939.

They have launched a exploit proof of concept that, although it works slow, can serve to exploit this problem. They could block AccountsService by simply trying this proof of concept one after another until it works properly.

How to fix this security flaw

What we have to do to avoid this problem and others like it is to have the latest versions. There are many occasions in which this type of security flaws can appear, exposing the personal data of users or allowing unwanted access by intruders. Therefore, from RedesZone we recommend applying these updates as soon as possible in Ubuntu.

But the updates They should not only be from the operating system, but from any program that we have installed. Any application could become vulnerable and pose a security problem. Thanks to the patches we can correct it and prevent it from becoming the entry point for attackers.

Whenever you install an update of this type, it is essential to subsequently reboot the system for the changes to take effect and also not to compromise the operation of the equipment when power generates any conflict.

Ultimately, Ubuntu has once again been affected by a security flaw that can compromise user systems and allow an attacker to gain root access and full control. It is necessary to update the operating system and have the latest version at all times. We leave you an article where we talk about two-step authentication in Ubuntu, one more option to improve security.