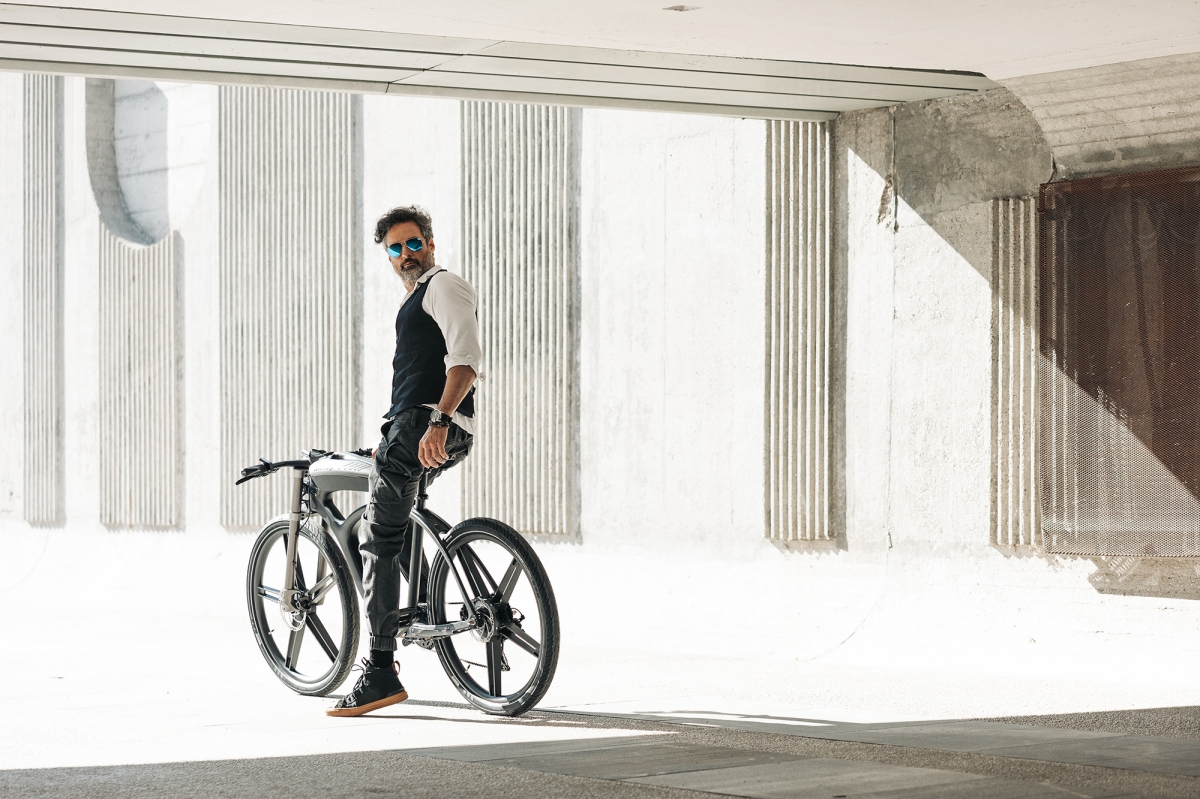 The new Noordung isn’t cheap or accessible, but it perfectly exemplifies the level that eBikes technology is reaching. And this is one of the most striking that we are going to find in a while.

At the recently held Eurobike 2022 in Frankfurt, one of the most impressive novelties was undoubtedly the Noordunga bicycle that does not intend to become a best seller, but rather to mark the way forward in the mobility industry.

But what is so special about this electric bike? Well, starting with its aesthetics, the slovenian company has opted for a marked Vintage design, but without giving up the exclusivity and glamor of the carbon fiber for your painting.

However, what is really new in the Noordung is its Boombox system, which includes a sensor of air pollution measurement for PM 2.5 and PM 10 particles, and that can be measured through the application of the bicycle itself. With this utility, the brand wants to help the cyclist ride the cleanest and most pleasant trails and places.

Also a 300Wh battery to reach a maximum autonomy of 60 kilometers, needing only three hours to fully recharge. The content of Boombox does not end there, which weighs 3.5 kilograms. It also incorporates four hi-fi speakers which, tilted upwards, allow the cyclist to play music without the need for headphones, the use of which, as you know, is prohibited on bicycles.

Without the Boombox system, the Noordung weighs 17.3 kilograms and includes some of the most sophisticated components on the market: 680mm stem and handlebar assembly, 27.5-inch 5-spoke wheels, Pirelli Angel GT Urban tires, a transmission Microshift Advent 10 speed and a high-end Magura brake system.

In addition, it includes an elegant and rounded vintage headlight made by Litemove. For its part, pedaling assistance is provided by a small 250 W hub motor extraordinarily quiet. The price? Technology and exclusivity are paid: 7,100 dollars (about 6,900 euros).