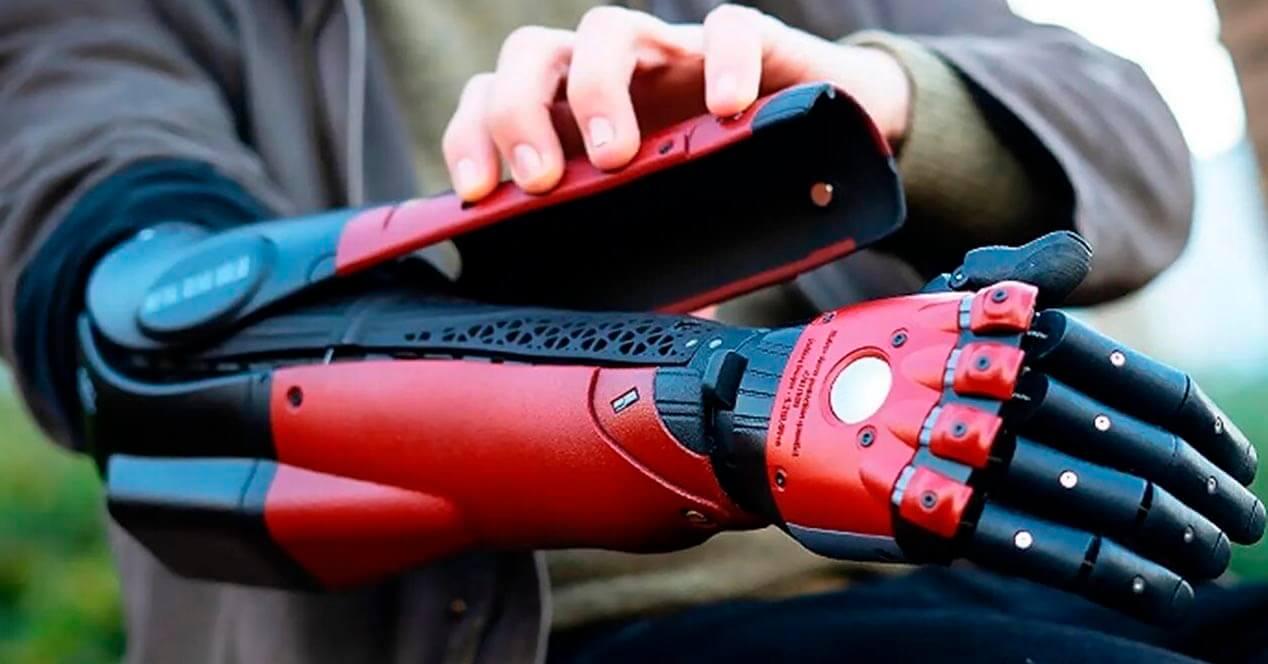 On this occasion, a group of researchers from an academic medical center in the United States has achieved connect a bionic prosthetic arm to the brain of a patient. The team’s goal was to create a prosthesis that works like a natural limb and give the user the feeling of the sense of touch.

The prosthesis was built from a standard product. However, what differentiates this prosthesis from others that the researchers integrated what they call “high-level computing” along with the tactile sensation and movement on the device.

Therefore, on the outside it may look like an identical bionic arm to many others that have been manufactured, but inside it has very sophisticated and state-of-the-art systems that provide more feedback to the user than other similar devices.

In fact, according to one of the researchers, it is about the first bionic prosthesis that allows the user to think, behave and function as they did before undergoing the amputation.

To advance the investigation, two candidates were used that they had an amputated arm. They were put on this new bionic arm and they were both able to do different tasks with the same precision than people who have both members.

Recovery of the sense of touch

The device can connect to the user’s brain using the nerves in your limbs to allow you to move your arm just by thinking about it.

The prosthesis can instantly send sensory information to the brain about how the hand moves and when it touches something. Therefore, users who have it connected will be able to feel your hand move without actually having it. The same goes for the fingers, they can feel that they touch things without owning them.

Once all systems combine into the bionic arm, the patient’s brain feels the device is natural.

This will serve the research team in the future. to apply this knowledge that have been discovered in future studies and thus continue improving and optimizing all the technology that has to do with bionic prostheses.