Home Technology This 1922 newspaper tried to guess what technology would be like in... 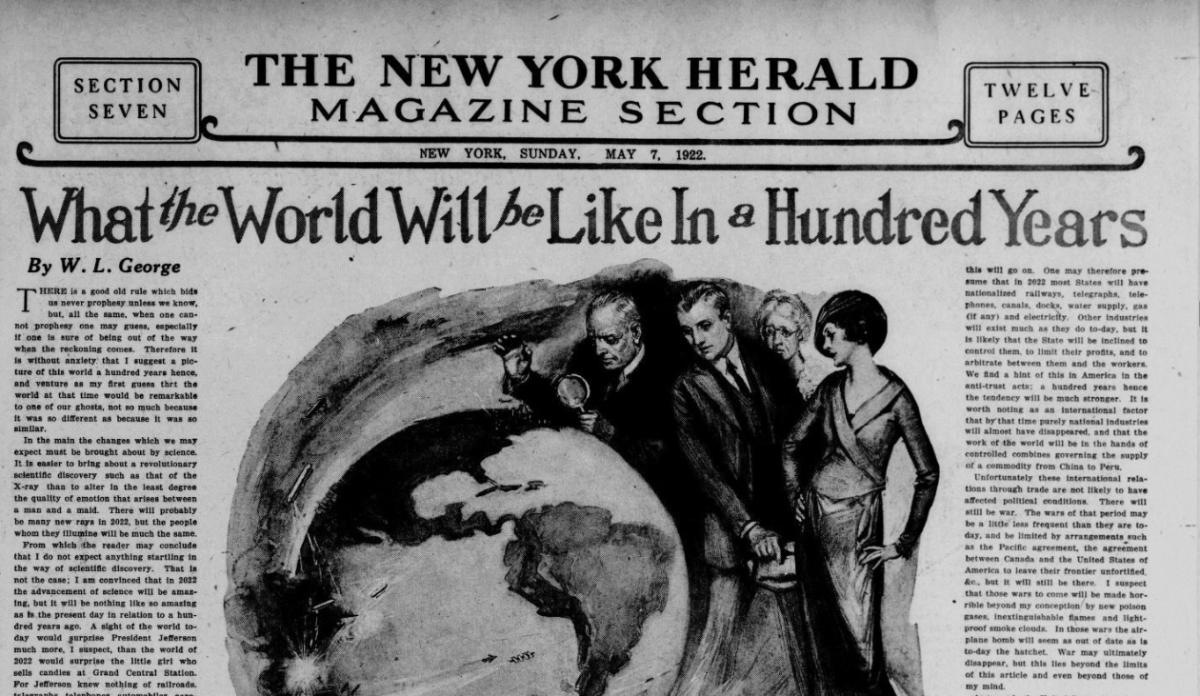 On May 7, 1922, writer WL George speculated on technological advancements a century from now, in 2022. He got almost everything right!

In 1922One hundred years ago, the world was very different from how it is now. For its citizens its technological advances were the railroad, landlines, cars, gramophones, airplanes or the cinema.

The newspaper The New York Herald try do something very common in the press: predict what the world would be like in 100 years.

It is surprising to discover how the writer WL George is capable of anticipating a large number of technologies that we use now, with great precision.

Science fiction invents future worlds to set the stories, and sometimes that fantasy becomes reality decades later, with astonishing precision. We are going to see 9 examples in which the cinema anticipated the future … and it was right.

In his article he begins speculating about transportation “commercial flights will be common. You can travel from New York to London in 12 hours“Actually, today that flight takes about 7 hours.

He then predicts that horses will no longer be on the roads, and that most people, as well as consumer goods, they will no longer travel by train, but in cars and trucks.

Another topic he dedicates his time to is to the cables: “the people of the year 2022 will not see a single wire in the sky“.

It was a logical concern a century ago, because The telephone and telegraph cables hung from the buildings. In New York, they almost covered the sky:

Predict that “the cordless telegraph and cordless phones will be done with the wire“although he is ahead of our time in saying that”even electricity will travel through the air“At the moment, only on wireless chargers …

WL George also speculates with the end of coal and oil reserves, something that has not happened.

It turns out that if there is a shortage of these sources, “the energy will be obtained from the tides, the sun, and some radiated energy, such as atomic energy“. Strangely, does not mention the wind, one of the main sources of energy of our time.

A very curious reflection has to do with cinema. In 1922 the movies were silent, and black and white. The first talking movie wasn’t released until 1927.

Read:  What to do if a PC or laptop gets wet with water, coffee or some other liquid

The writer predicts that “lThe figures on the screen will not only move, but will have natural colors and their original voices“. And anticipates:”This will completely change the scene, because the actresses of 2022 will not only have to know how to smile, but also how to speak.“.

The new Fire TV Stick comes with more power and a new control with Alexa, which adds some shortcuts and in this case does allow you to control the volume and has an on and off button.

Augura also the end of servitude, which in 1922 was almost a disguised slavery.

House cleaners, and service, “it will be a profession of 7 hours a day. The women of the service will be paid with a professional salary, they will wear their own clothes, they will call them ‘miss’ and they will have their own unions and rights“.

It also mentions that “in the houses the smoke of the coal will disappear, replaced by the electricity. Even tobacco smoke“.

But it is too early. Predict that food “will be taken in 4 pills“and that cities”They will be covered by a glass roof that will make them independent of the weather, protecting them from winter“.

Another thought that it’s almost a description of reality: “By 2022 women will have discarded the thought that their only function is to produce male children. Most will have their own career and many will reach Congress, the courts, and perhaps the Presidency“.

But, he warns: “I don’t think women have reached equality with men. A cautious feminist like me realizes that these things go slowly and cannot be erased in a century, more than 30,000 years of slavery. “

Unfortunately, he made a mistake in a prediction that the inhabitants of 2022 would like it to be true: “Very few people will work more than 7 hours a day, if they ever arrive.“The reality is the opposite: teleworking and the precariousness of employment, has lengthened the working day even beyond 8 hours…

You can read the full article at lto the Library of Congress website. 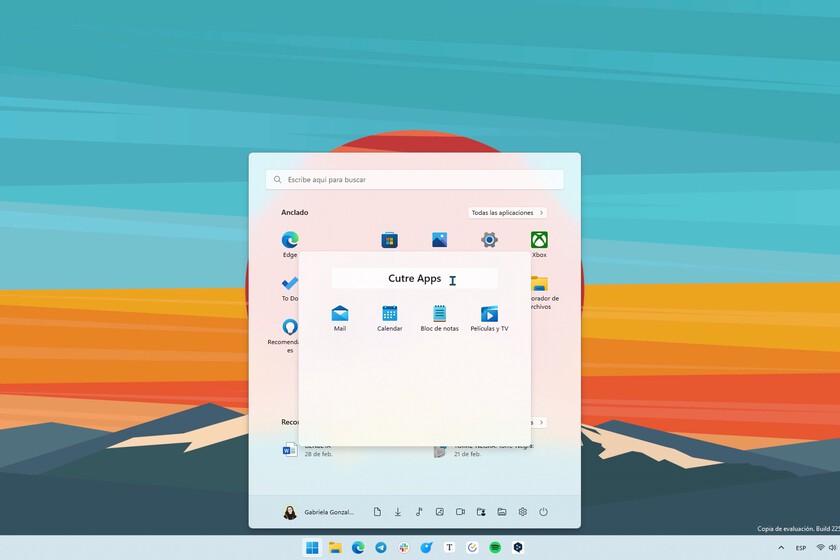 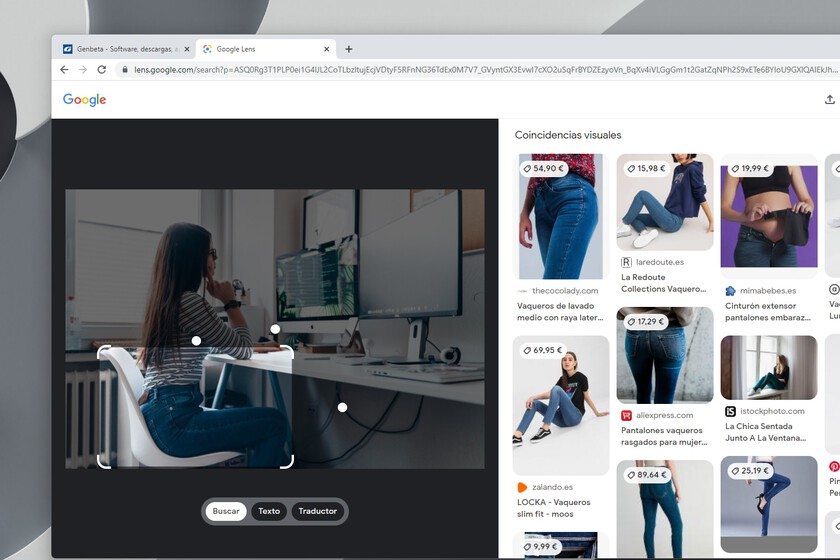 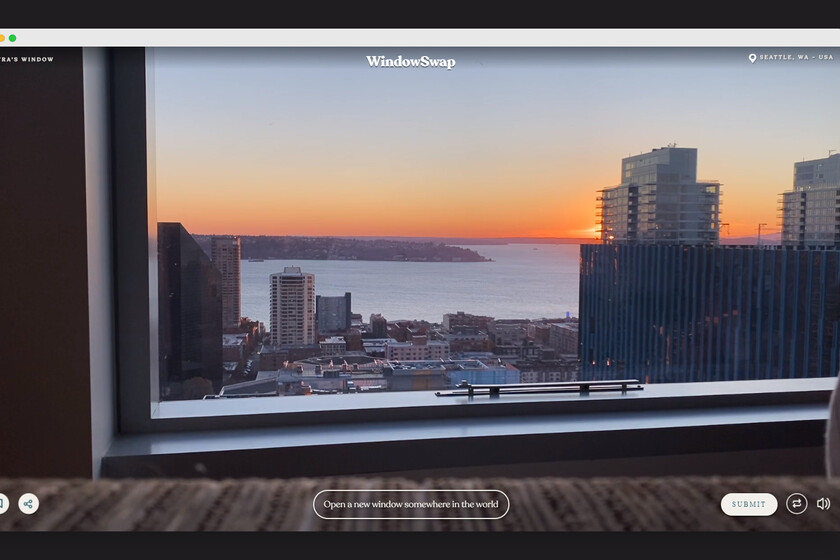 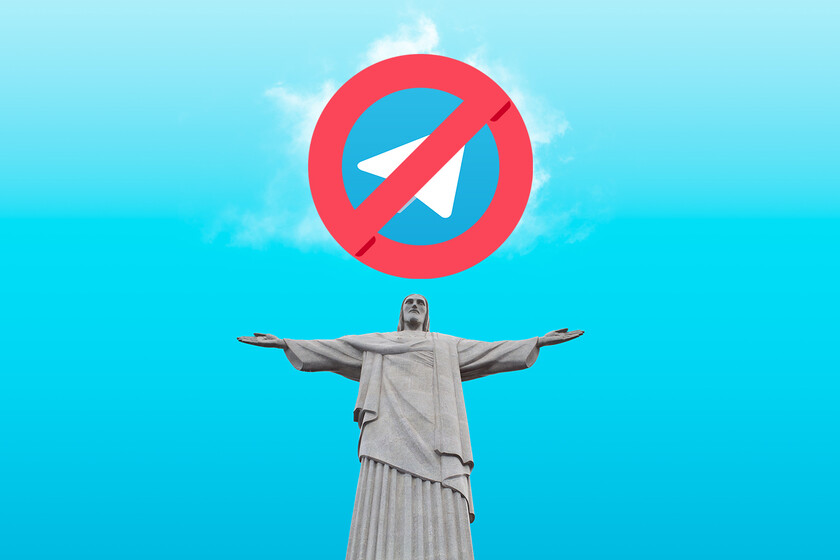 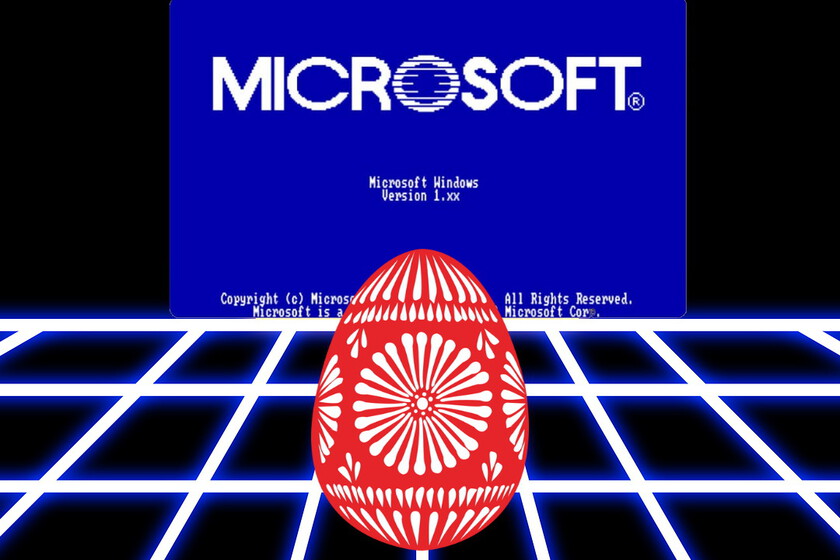 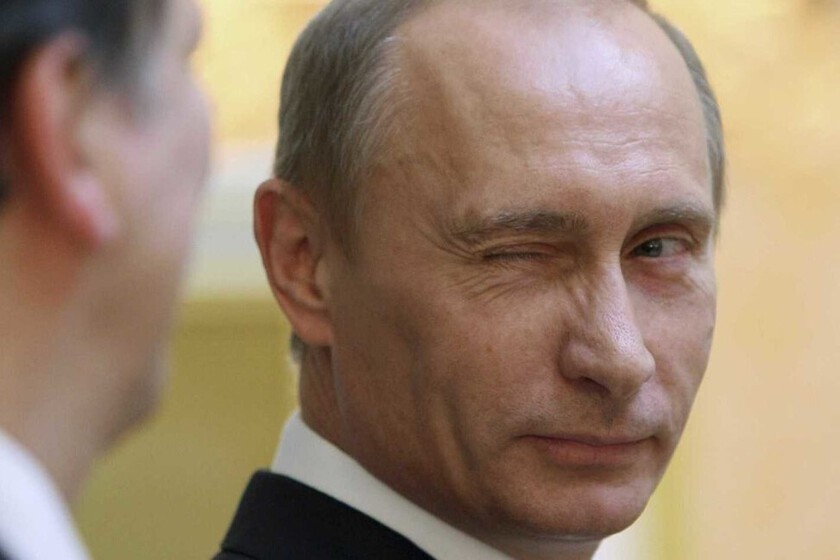 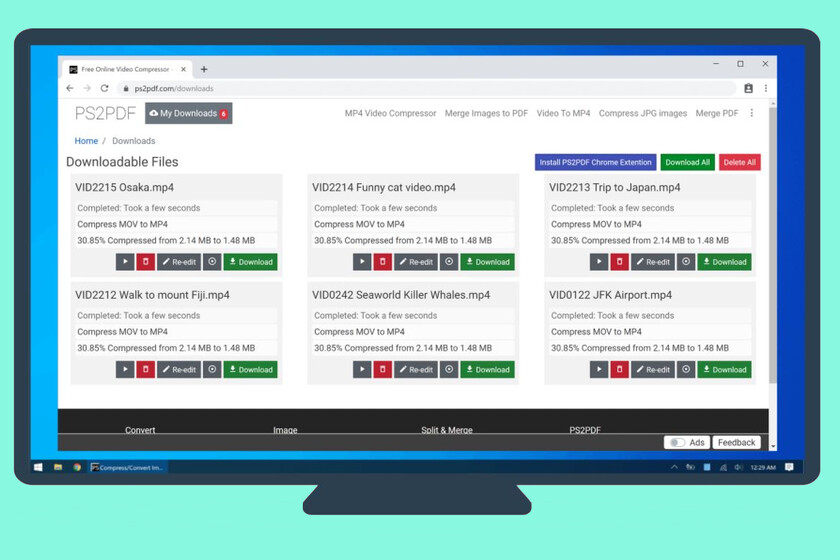