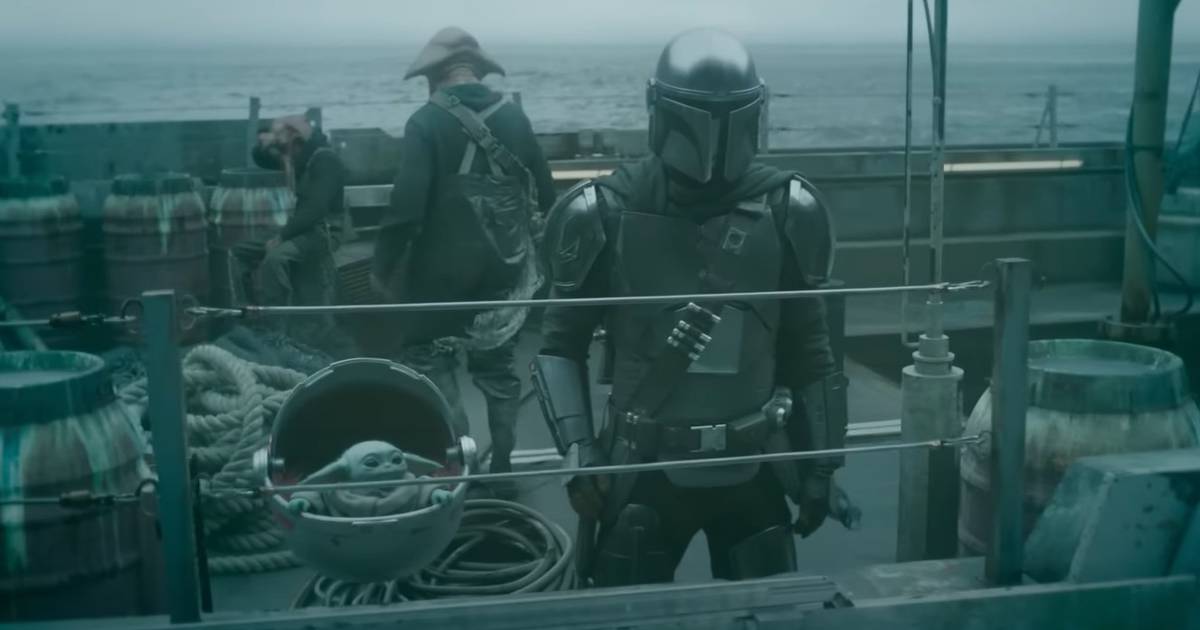 Lucasfilm officially announced the release date for The Mandalorian season 3, confirming the return of Din Djarin (Pedro Pascal) and Grogu on Disney+.

As he recalls a report published on the website of ScreenRant, Star Wars fans have been waiting for more than two years for new episodes of the program, although they had an appetizer with The Book of Boba Fett.

“The Mandalorian and Grogu return March 1 only on Disney+”, the official Star Waes account wrote on Twitter, adding an image of the protagonists.

What can we expect from the third season of The Mandalorian?

There are few leaked details about the third season of the series, but the first trailer for The Mandalorian 3 gives signs of what the next chapters may be.

Din Djarin is put on trial by Bo-Katan (Katee Sackhoff) and the Mandalorian order for removing his helmet, forcing him to stray from his principles. The preview also shows how the father-son bond between the protagonist and little Baby Yoda was identified and that, ultimately, there are many more Mandalorians than we thought.

However, Djarin is also likely to become involved in Bo-Katan’s fight to retake Mandalore, as he promised to do if she and her Nite Owls helped him save Grogu at the end of Season 2.

It must also be remembered that Grogu refused to remain with the Jedi order and return to Din Djarin, who is the new bearer of the Darksaber that he took from Moff Gideon (Giancarlo Esposito), another who returns to The Mandalorian like Greef Karga (Carl Weathers). ).

Read:  on the table in less than 30 minutes

On the other hand, Ahsoka (Rosario Dawson) is expected to be part of the cast of the third part of The Mandalorian, especially since this Jedi’s series also opens in 2023. In addition, she was very present in Grogu’s training with Luke Skywalker So the next season of the Disney+ series promises to have a constellation of stars.

Finally, it must be remembered that Grogu used the Force in The Book of Boba Fett to stop the advance of a Rancor, an intervention that demonstrated the power he developed. Will he become the one to protect Din Djarin?