Thin and powerful: this is the new OLED from Samsung that arrived just for the world cup 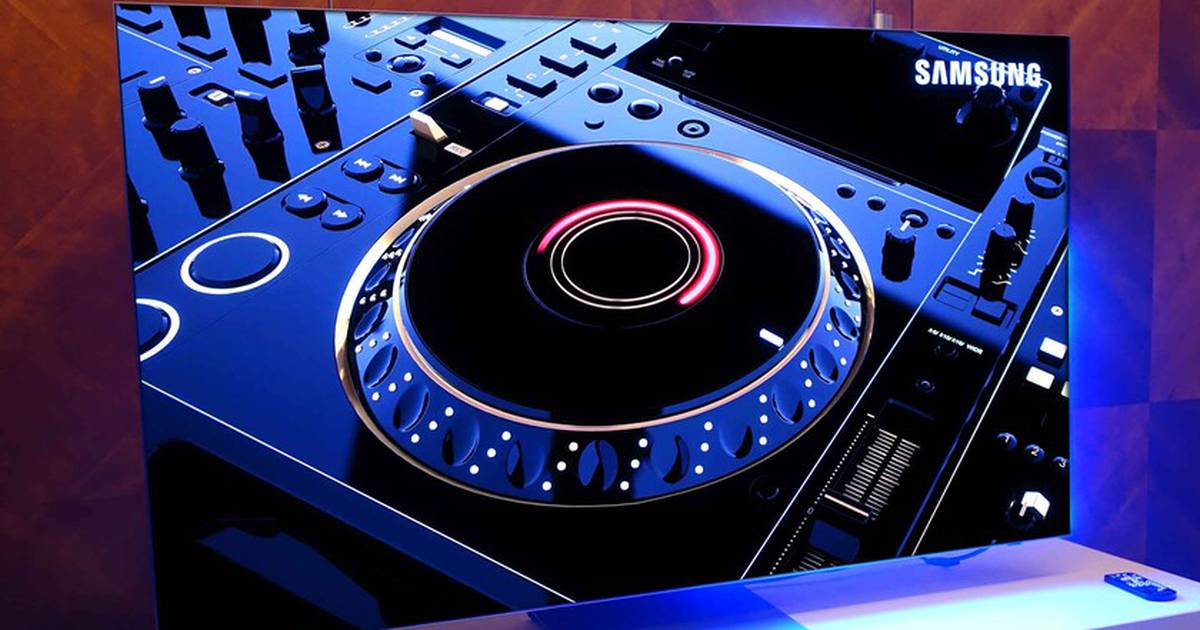 Samsung OLED arrived recently, and it is already available in samsung.com, and in the main retailers with two models: 55 and 65 inches with outstanding features. Worldwide, although OLED technology is recognized, in practice, not all users manage and know exactly what is behind their improved image.

José Antonio Valdés, director of Television and Audio products at Samsung Chile, affirms that OLED televisions have small organic LEDs behind each of the pixels of the image, and explains about this technology: “A 4K TV has just over 8 million pixels, so an OLED TV has just over 8 million little lights. Each of these lights can be turned on and off independently, this is what allows, for example, the screen to transmit a perfect black color”.

In this way, with Samsung OLED a starry sky could be perfectly recreated with an absolutely dark background, since only those OLEDs that point to a star will light up and the others will remain completely black.

This television has stolen the eyes and has been acclaimed worldwide by critics, among which stand out the Innovation Award for TV at CES 2022 and Forbes that highlight it for its innovation by cataloging it as the Television of the Year.

Samsung OLED is the best of 2 worlds. On the one hand, you have the perfect colors of Quantum Dots, with 100% color volume, and on the other hand, it also has the perfect black tones. Although perfect blacks make a difference, they also a full gamut of lifelike colors are a favorite feature for those who prefer OLED.

This new series of Samsung is the only OLED globally certified by PANTONE Validated. That means Samsung’s new launch passed the PANTONE MATCHING SYSTEM tests, delivering and transmitting colors to users exactly as they were created.

It should be noted that PANTONE corresponds to a world standard in color standardization for the professional world. It is used globally by industrial design professionals who need colors to be accurately reflected.

Each new technological device is designed under a design that manages to enhance its uses and Samsung OLED is no exception. The new series of TVs incorporates Laser Slim, or ultra-thin design, with a thickness of 3.89 mm which makes it the thinnest panel in Samsung TVs, also accompanied by a bezel with which it achieves a minimalist style. In addition, its design hides the connection panel, resulting in a clean rear panel, aspects that make it possible to adapt to all types of spaces.