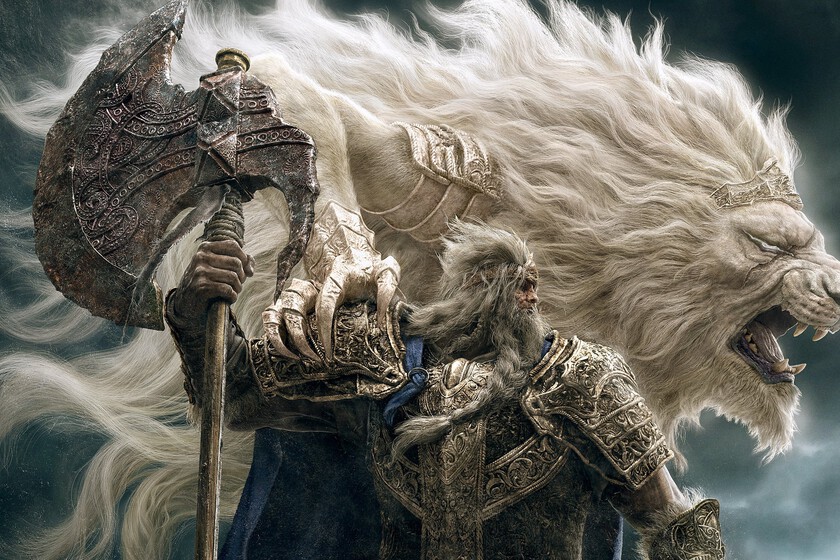 When we learned of the existence of the Elden Ring, there was a sign that made our eyes shine like never before. doGeorge R.R. Martin collaborating with Hidetaka Miyazaki? So it was and so it happened, although it is true that the author of A Song of Ice and Fire only gave the initial brushstrokes to the mythology of the Middle Lands.

If Martin is one of the great exponents of fantastic literature, right now there is another legend on the rise. Brandon Sanderson, creator of many novels around the known as Cosmere, has revealed that he has received a message from Bandai Namco inviting him to collaborate with them.

As revealed by VGC, the Mistborn writer has detailed that a package from the publisher was sent to him this week. Along with various products from Elden Ringa note read that “are interested in maybe doing something togetherSanderson reveals.

To the delight of Sanderson’s followers, he himself has pointed out that he wants to start a collaboration and assures that he already has ideas in mind. Sanderson’s ability to write novels like a factory is well known, so it’s normal that he is one step ahead. In fact, he has explained a similar case that happened to him with Magic: The Gathering:

“I spent four years developing a Magic: The Gathering story so that when Magic contacted me and said, ‘Hey, do you want to write a story?’ I could say, ‘yes, I already have one, and I’ll write it!’ And I did it”

In that sense, Sanderson clarifies that “I have some ideas… I always have ideas”, since “I’ve been thinking, ‘what?what would i do if i made a soulsborne like game?” If it comes true, we can’t wait to see the final result.