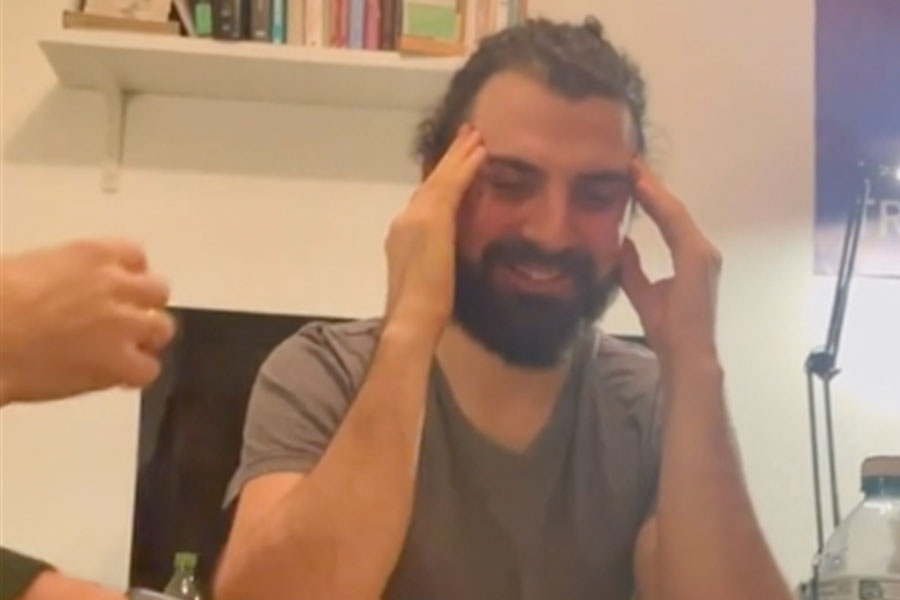 Some foreigners have chosen to try the taste of the skwinkles and your palate has found a taste…unusual.

At present, consumers from all over the world have found in sweet products a good ally to satisfy the craving of their palates, through a wide range of alternatives that manage to boost income in the confectionery industry.

Among these, various candy brands they benefit, thanks to the fact that their distinctive flavor has managed to win over millions (particularly those that have spicy flavors), such as Bubbaloo, Lucas, Totis, Ricolino, Vero, among others; however, these candy flavors could arouse a certain “palate conflict” among international consumers.

A TikTok account has chosen to record the moment where a couple of foreigners try a particular sweet from the brand for the first time Skwinklewhere its flavor has been quite similar to what seems to be “grandmother’s grass”.

“Tastes like grass from Grandma’s garden”, “like a strawberry bush”, “reminds me of my grandmother’s garden”“freshly washed clothes”, are the verdicts of the foreigners before the taste of the Skwinkles, made where Mexican Internet users have shown their position on this thought with comments such as “what an insult”, “the Skwinkless are the best, what kind of garden grass?”, “grass? But they are watermelon flavor!”, “But if they are really good, what is the fault of the Skwinkles?”, among other thoughts on the matter that show an important point.

Read:  "They doubt me"; auto mechanics raises his profession and inspires

The Mexicans were almost “offended” after seeing how foreigners expressed themselves in this way about this particular sweet, but it should be noted the cultural gap that they face, since Mexico has this type of particular “weakness” before this type of spicy and sweet sweets at the same time, while on the other hand, in most of the world, sweets such as chocolates and somewhat more “neutral” flavors are usually consumed more.

This, beyond showing the different palates of national and international consumers, shows that not all companies can satisfy the same need through the same product for allsince each article must be strictly designed to solve the characteristics of each market niche, so a “small” variation in its characteristics could lead to big changes.

We found an example of this with that consumer who showed us the differences between an Oxxo from Mexico and another from Brazil (despite her second box still closed), where some “small changes” manage to considerably change the store’s guideline.

Brands must be particularly careful when directing their products to the international market, since these may not be to everyone’s liking due to cultural gaps.

Thor: Love and Thunder – How did Natalie Portman become the mighty Mighty Thor?