they take more than 350 antiques

By gauravrajputApril 12, 2022No Comments2 Mins Read 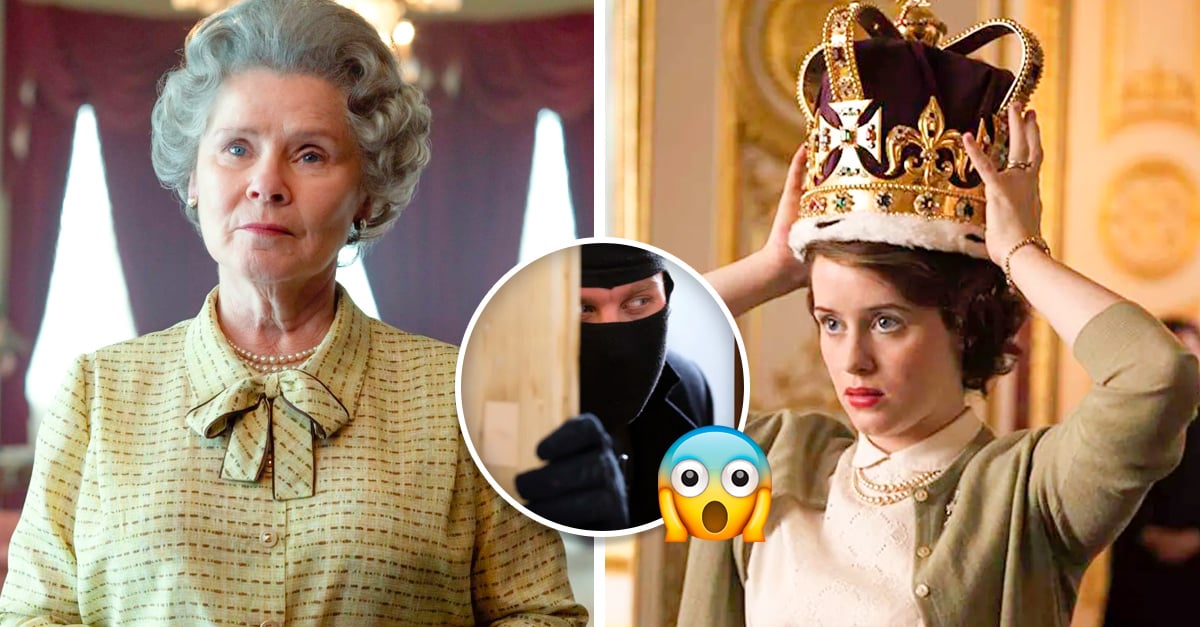 Occasionally, large television and film productions have luxury objects as props to provide realism to their scenes, which can be very attractive to thieves, so, we assume, the production companies have strict security measures. However, this is not always the case and not even the digital entertainment giant, Netflix, was saved from being a victim of lovers of the alien.

Unfortunately, Netflix has revealed that thousands of jewelry and accessories were stolen from the set from The Crownthe series that has gained millions of followers around the world for the dramatization of the life and reign of Elizabeth II. Police in South Yorkshire, England, are already investigating the incident that occurred when three production vehicles were robbed in a truck park in the city of Doncaster, amid gunshots.

The theft represents a severe blow to the UK film industry

The thieves managed to take more than 350 items with an estimated value of more than 200 thousand dollars, including jewelry, gold and silver chandeliers, glassware and a replica of a Fabergé egg from the Imperial Coronation of 1897, which belonged to the grandfather of the Queen Elizabeth, George V.

Although the incident is said not to affect production, Netflix has asked for help recovering stolen items that the team has described as “of great value to the UK film industry”.

Probably the team The Crown should consider doing a cleanup, as we remember that in December they had to stop their production after eight members of the team tested positive for covid-19.

Read:  this pack can be yours for less than 350 euros

As if that were not enough, in November of last year it was reported that the royal family was very upset by their portrayals in the series and that they were even considering suing Netflix.

The Crown is about to come to an end

The award-winning drama about the British royal family is filming its sixth season with a new cast that includes Imelda Staunton playing an older Queen Elizabeth and Elizabeth Debicki, who will play the late Princess Diana in her mature version.

The fifth installment of the Crown will be released in November this year. Its creator, Peter Morgan, has stated that the sixth season will be the last.

Mystery in sight – Premiere, trailer and everything about the sequel with Adam Sandler and Jennifer Aniston