We are practically a week away from the premiere of the series of Obi-Wan Kenobiand this is a reason for joy for all the fans who are lovers of the franchise starwars. So to have a slight preliminary look, a small clip has been shown, in which you can see the protagonist in a conversation that some were waiting for.

Specifically, it is about Owen Lars With which Obi gets into a conversation at the beginning of the series. For those who don’t understand, this is the guy from Luke Skywalker, who is entrusted with the task of caring for the child after the incidents in Revenge of the Sith. Nevertheless, Kenobi He will not take his eyes off them, this to help them in times of danger.

Here the scene provided by the user of Twitter, @allthingskenobi. Take a peek:

“I’m asking you to leave us alone, Ben.”

Here’s a NEW extended clip of the confrontation between Owen and Ben in #ObiWanKenobi. pic.twitter.com/tk3YwuQw0Z

At a press conference, Ewan MacGregor spoke a little more about the series and the comparison between the program to which he will once again bring the character to life: Here is his statement:

The technology is so different from when we made the original movies that it felt like a new experience anyway. The beauty of it being a series is that we have more time to tell the story. But because director Deborah Chow directed them all and it’s her singular vision throughout, we felt like we were just making a movie. And the episodic nature of our series fits very well into the plot, but it’s a driving narrative. I think The Mandalorian feels more episodic because it fits into that narrative. And of course you have a story driving through each season, but ours is like a movie that just breaks down into these episodes. That’s how I feel about it.

Remember that Obi-Wan Kenobi premieres its first two chapters next may 27th in DisneyPlus.

Read:  The reasons why everyone talks about 'Moon Knight', the Marvel series that is much more than the new Oscar Isaac 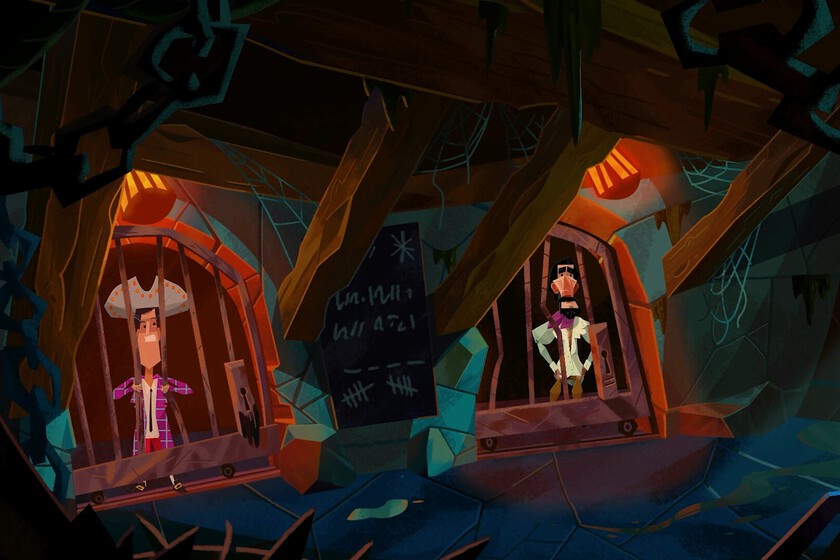 Can Luffy’s Gear Fifth beat Goku from Dragon Ball? This... 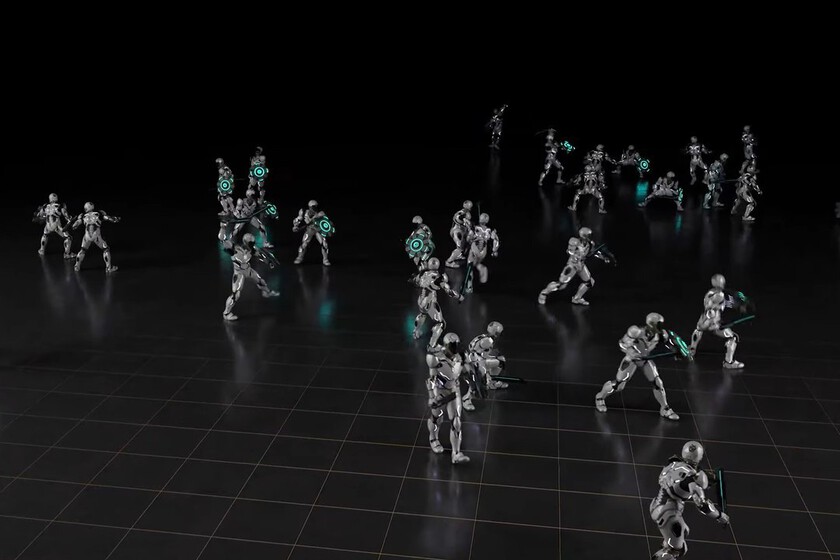 What if each sword blow that our character gave was different?... 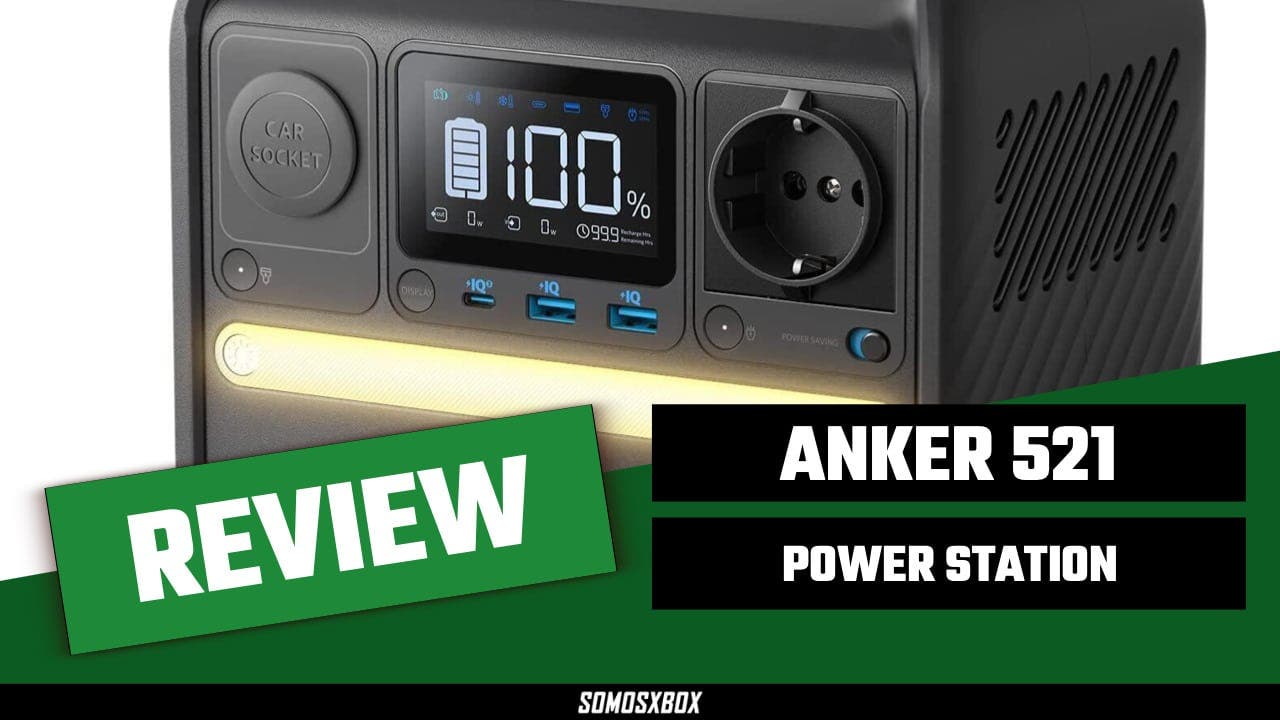 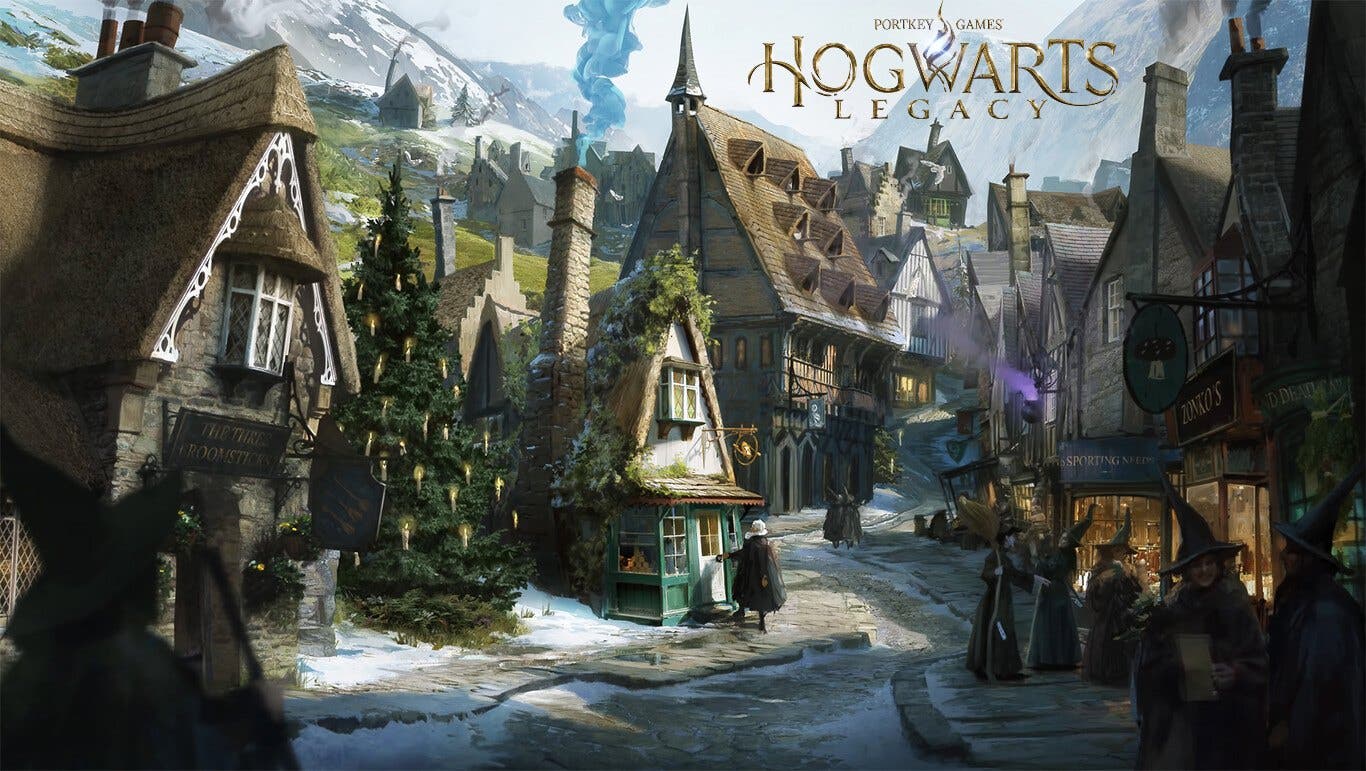 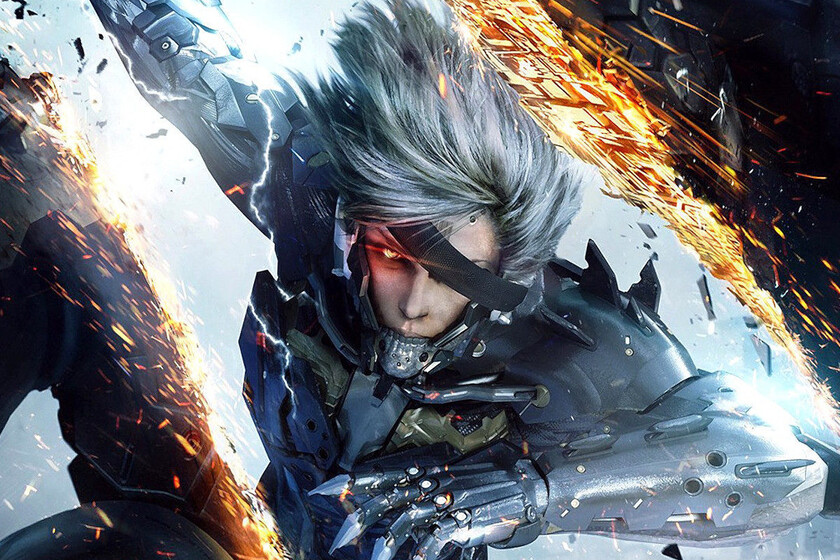 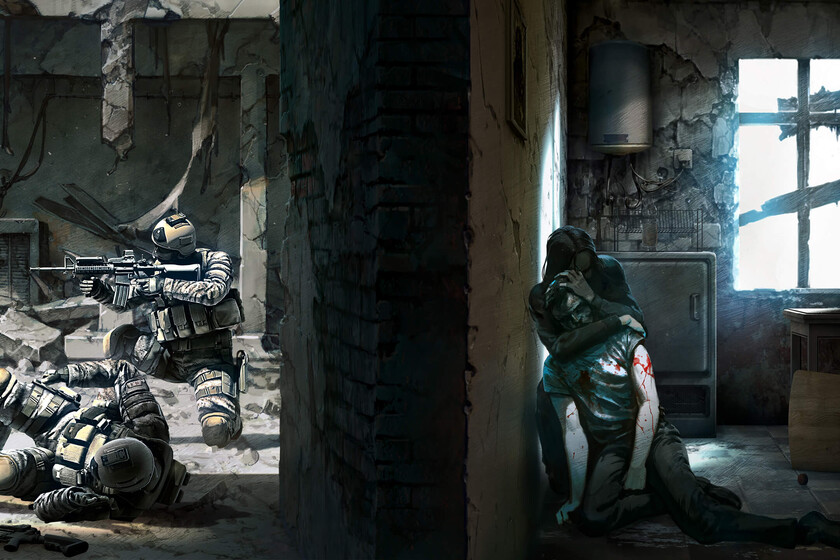