They report the fall of Facebook; this we know 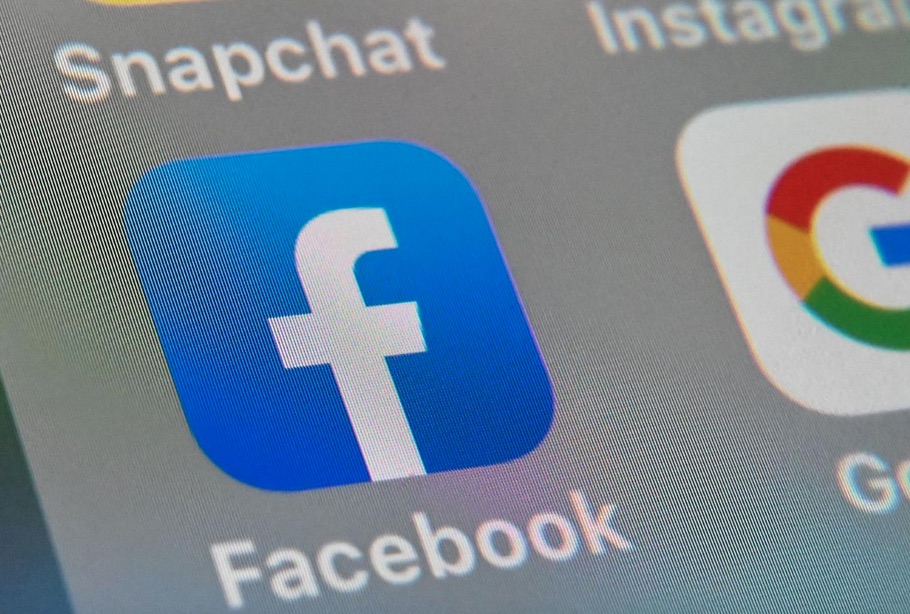 Today, through social networks, a significant number of users have reported a new fall of Facebook, the platform owned by Mark Zuckerberg and market leader.

For years, social networks have become the stage where people find out about all the news in real time and long before it reaches traditional media.

As of today, although it is true that video platforms such as TikTok, Snapchat and YouTube have become the preference of Internet users, reality dictates that Facebook continues to lead the market with its almost three billion registered users.

However, in its most recent report, it appears that Facebook has reached its maximum growth cap. In fact, according to what the company discloses, monthly active users of the social network decreased by two million in the second quarter of 2022.

Read:  Get the Small Boss backpack in Halo MCC for the collaboration with Fall Guys

Now, on this day, through social networks, a significant number of Internet users confirmed a new setback on the Meta platform, Facebook:

Is anyone having the same problem with Facebook? pic.twitter.com/yLrCbxXxoA

Am I the only one Facebook doesn’t work for? Or did it fall?

Is it that I already disconnected even from Wi-Fi and it doesn’t even work for me with data? pic.twitter.com/2sQDknBsFK

In the same way, the Downdetector site was in charge of announcing that this not only affected Facebook, but also Messenger, the instant messaging service of the social network, although, according to reports, its flaws are minor.