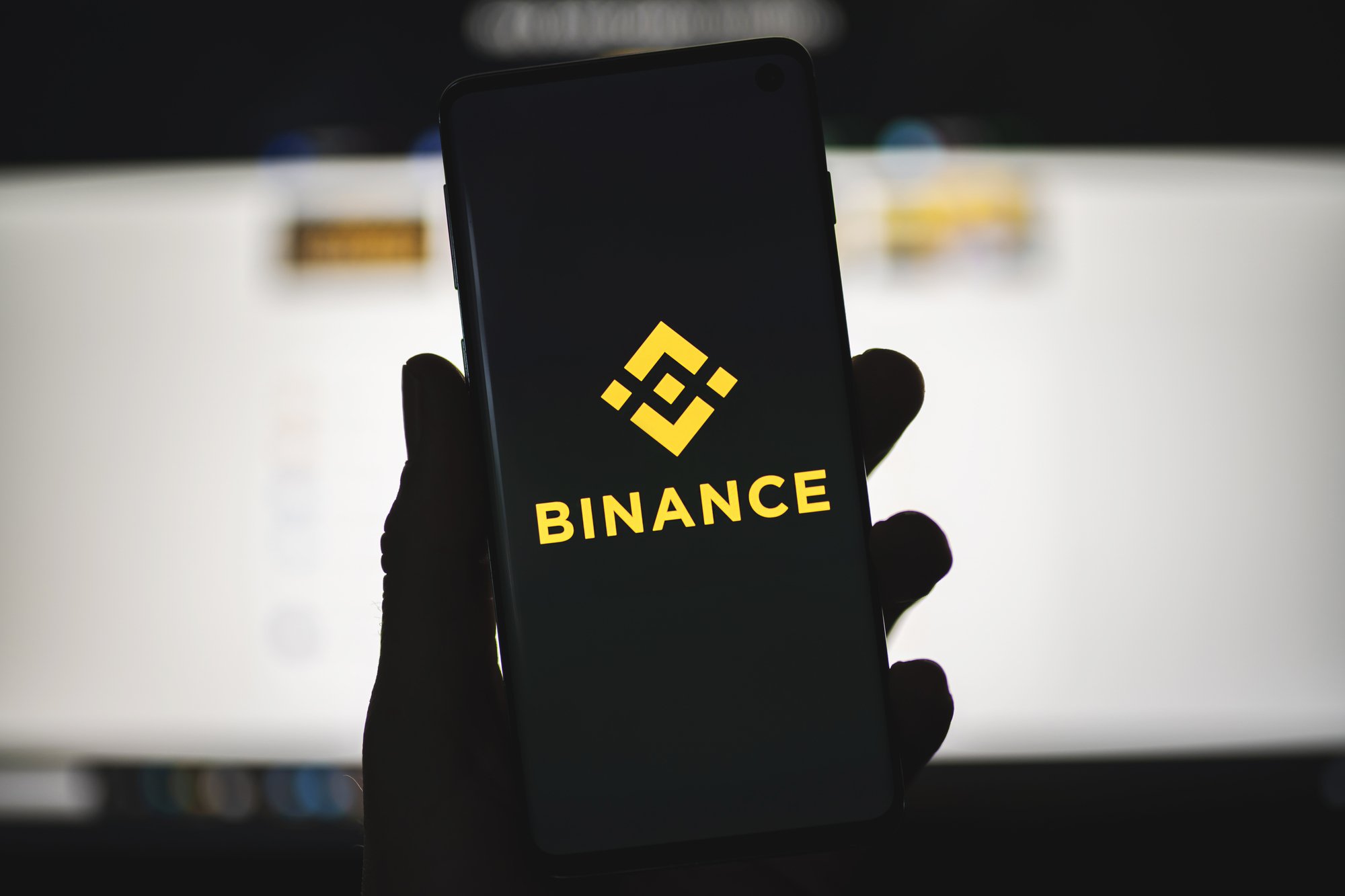 Chanpeng Zhao, CEO of Binance, announced in a tweet the theft of tokens from a blockchain “bridge” used on the BNB chain, known as Binance Smart Chain as of February.

The cyber attack represented a loss of 570 million dollars and is the latest in a series of hacks that have occurred among the digital currency sector so far in 2022.

Cryptocurrency thefts, through 13 different hacks, amount to 2 billion dollars in cryptocurrencies, according to information from the consulting firm Chainalysis.

The hacker withdrew a total of 2 million worth of BNB cryptocurrency, which is estimated to be worth $570 million. This cryptocurrency is the fifth largest token in the world, its market value is about 46,000 million dollars, according to data from CoinGecko.