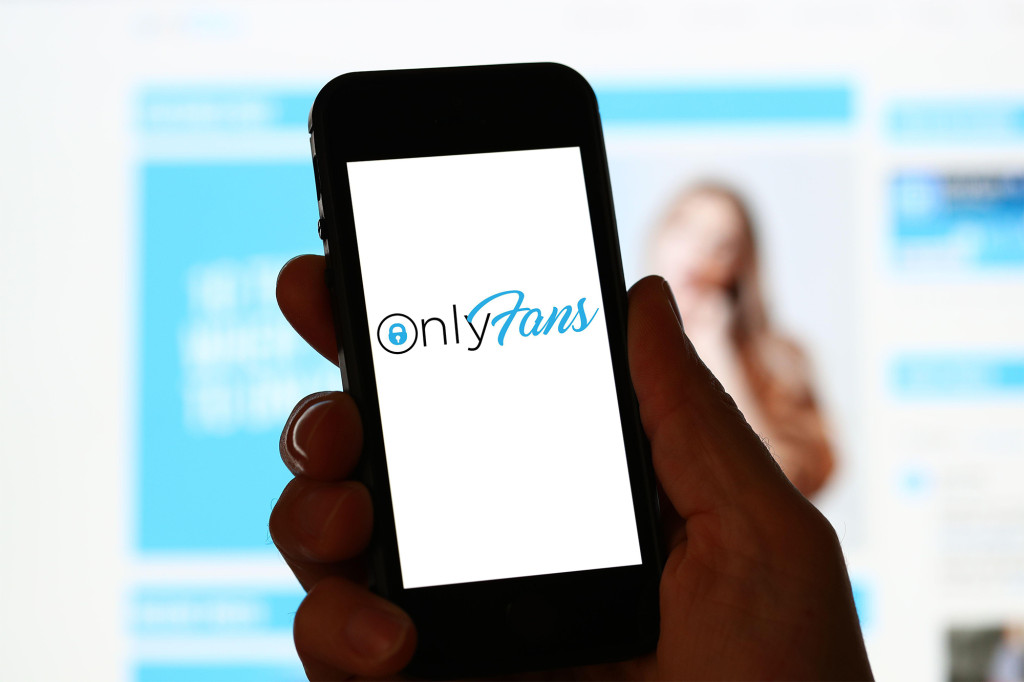 Content monetization is a term that has become very popular in recent years, especially with the appearance of some social networks such as OnlyFans. It is the story of three hostesses who have become a trend when spreading, who decided to quit their job to become OnlyFans models, now generating triple profits.

Currently, the number of content creators in the world has grown day after day. According to data from the company link treein its report “Creator Report”, there are currently some 200 million content creators around the world.

Given this, there are social networks where content can be monetized such as OnlyFans which has become one of the professions most sought after by young people and also by older people. Data from their report, in January 2022 they accumulated approximately 248 million visits to the website.

In this sense, OnlyFans distributes an average profit of 200 million euros per month among its creators, According to data that the company in 2021, only one percent of the tops earn 33 percent of the money generated on the platform, in addition, studies say that only 10 percent earn 73 percent of the profits that are generated. generate in this social network.

Three women who worked as flight attendants they decided to leave what they considered their “dream job” to dedicate himself to creating content for the payment platform OnlyFans.

According to their story shared by The Sun, the flight attendants decided that the benefits of uploading content for adults on that platform was much more profitable than working on the airlines.

Read:  Too much home office? They fire 24 employees for having two jobs; the company spied on them for months

Workers who identify themselves as Mia Ventura, Alexia Grace and Amanda Sommer shared their stories and Although the reasons for the change of each one are different, deep down they are all related to an economic matrix.

According to Mia Ventura, the Only Fans model began her career in the Israeli air force and later became a flight attendant. However, an event changed her life forever, since on a 17-hour flight where she met a man who completely fell in love with her.

When the restrictions due to the Covid-19 pandemic were imposed, Mia decided to leave her job, she retired from the world of airplanes to venture into the exclusive content platform, succeeding and amassing 520 thousand followers on Instagram.

For her part, Alexia Grace commented that she left the stewardess uniform with which she earned a salary of $737 a week (around 14,000 Mexican pesos a week) at the Jet2 airline.

“You don’t get paid as much as you should for the work you do. The clients could be extremely rude and the pay was only around $1,367 per month,” he revealed to the outlet.

In that same order, he explains that the change was for the better, at least financially, since he now earns, he said, about $30,000 per month, much more than what he earned as a flight attendant in a year.

Once again, another story emerges from this social network, which in recent years has gone viral due to the peculiar success stories, as an example. the woman who became a millionaire selling content on the platform and decided to create a scholarship for young people.

In conclusion, beyond all the controversies that it has generated, today, social networks continue to consolidate among the community that seeks various alternatives to generate monetary income and different and daring content.

Resign as teacher for OnlyFans; he earns more for his sick son’s expenses